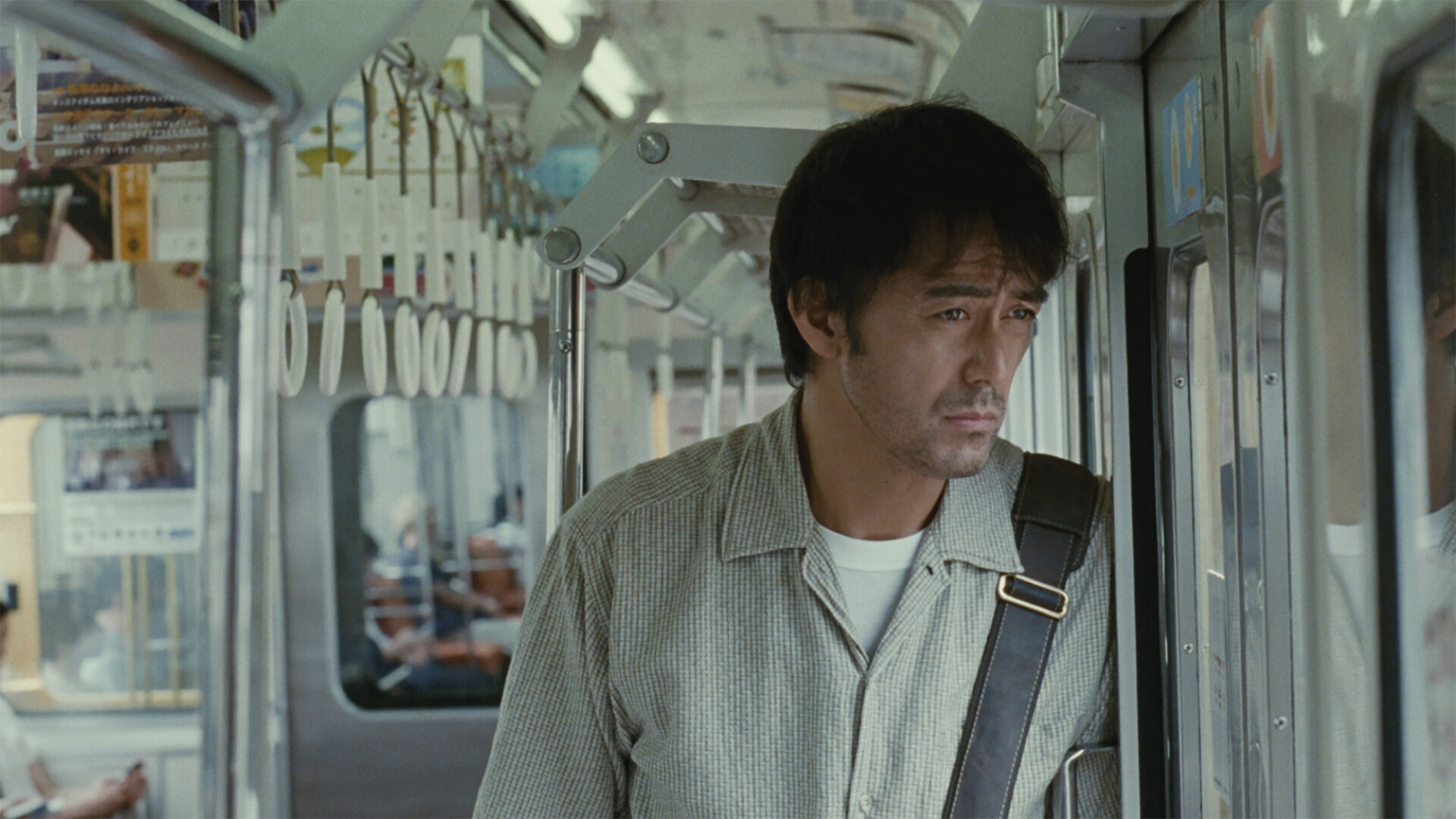 “Kore-eda Hirokazu only makes great movies, but this tender drama is one of his best.”

A wistful meditation on fatherhood and failure, Kore-eda Hirokazu’s nuanced 2016 film was another unassuming triumph for Japan’s foremost chronicler of family matters. Reuniting a number of the director’s signature players—Abe Hiroshi, Lily Franky, Maki Yoko, Kiki Kirin—this slice-of-life drama centres on middle-aged Ryota (Abe), a washed-up novelist whose brush with literary fame long ago fizzled out. Now a divorced, disheveled private eye with a gambling problem—an addiction shared by his negligent father, recently deceased—Ryota is at risk of losing his preteen son should he continue to shirk his child-support obligations. An incoming typhoon offers a last-gasp chance to repair relations with ex-wife Kyoko (Make), still his life’s love, and bond with his boy. Shot in the off-time of Our Little Sister​’s yearlong production, After the Storm is a deeply felt, human-scale film about ambitions and shortcomings, and the patterns of bad parenting inherited by children-turned-parents.

“Proof that the Japanese maestro deserves to be the metronome of all movie lovers’ hearts … The kind of film that leaves an imprint on your soul.”