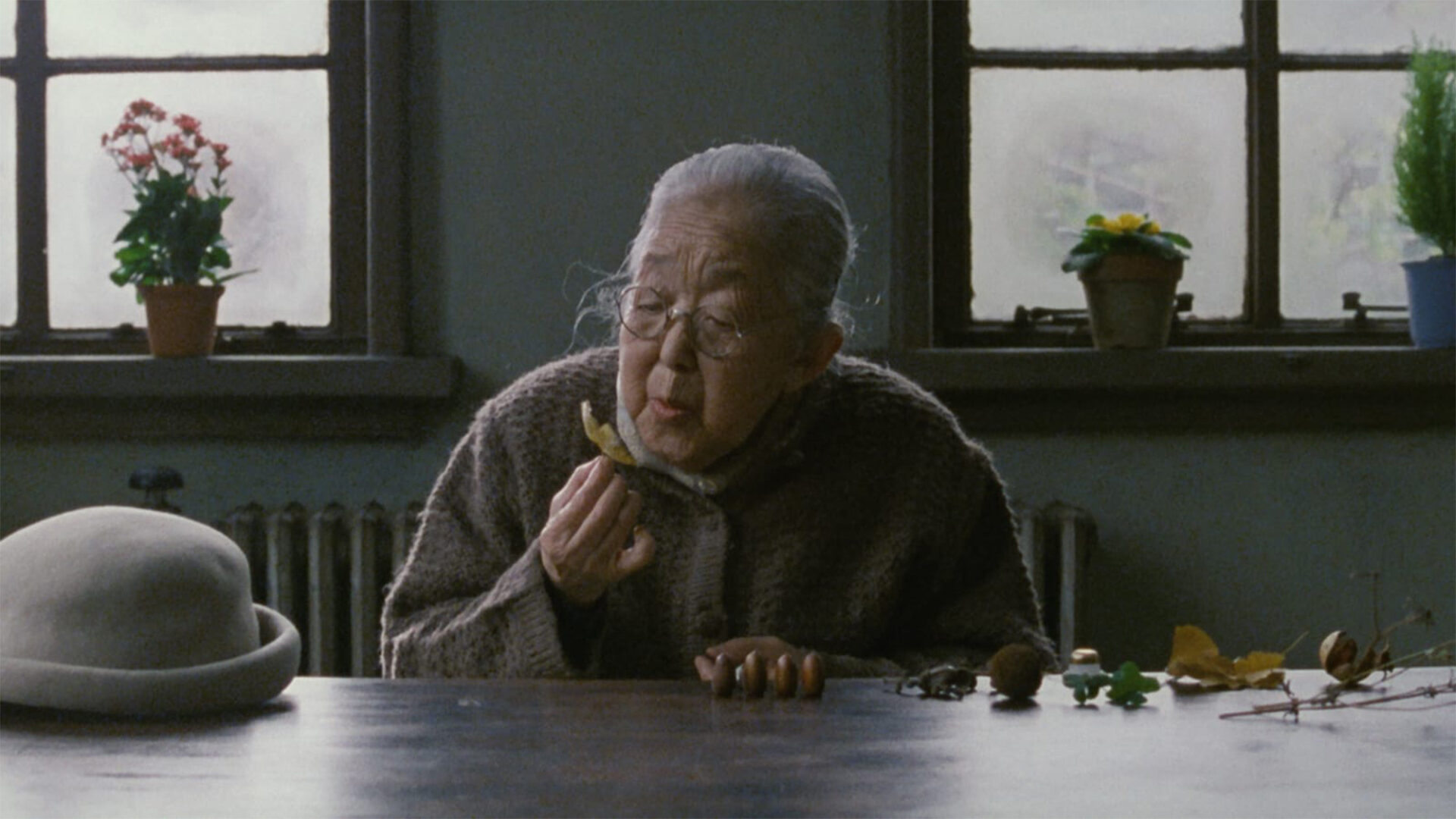 “One of the most beautiful and profound films to emerge from Japan during the past decade.”

Humanist filmmaking at its absolute best, Kore-eda Hirokazu’s miraculous sophomore feature has its roots in fantasy, despite its documentary feel, but is all the more humane for it. The breakthrough work of the now-reigning Japanese auteur gives us a group of caseworkers whose job it is to receive the newly deceased and help each of them define and recreate a moment of personal bliss. Each new arrival has one week to come up with a memory to savour for eternity; if they fail or choose not to, they remain in Limbo. ​“After Life​’s high-concept premise is grounded in Kore‑eda’s documentary-like approach to the material, which he shaped through interviews with hundreds of Japanese citizens. What emerges is a panoramic vision of the human experience—its ephemeral joys and lingering regrets—and a quietly profound meditation on memory, our interconnectedness, and the amberlike power of cinema to freeze time” (The Criterion Collection).

The October 17 screening of After Life will include ​“Family Matters” opening remarks by Shaun Inouye, The Cinematheque’s Programming Associate.

“Kore-eda Hirokazu’s understated masterpiece is one of the great films about death and filmmaking itself.”