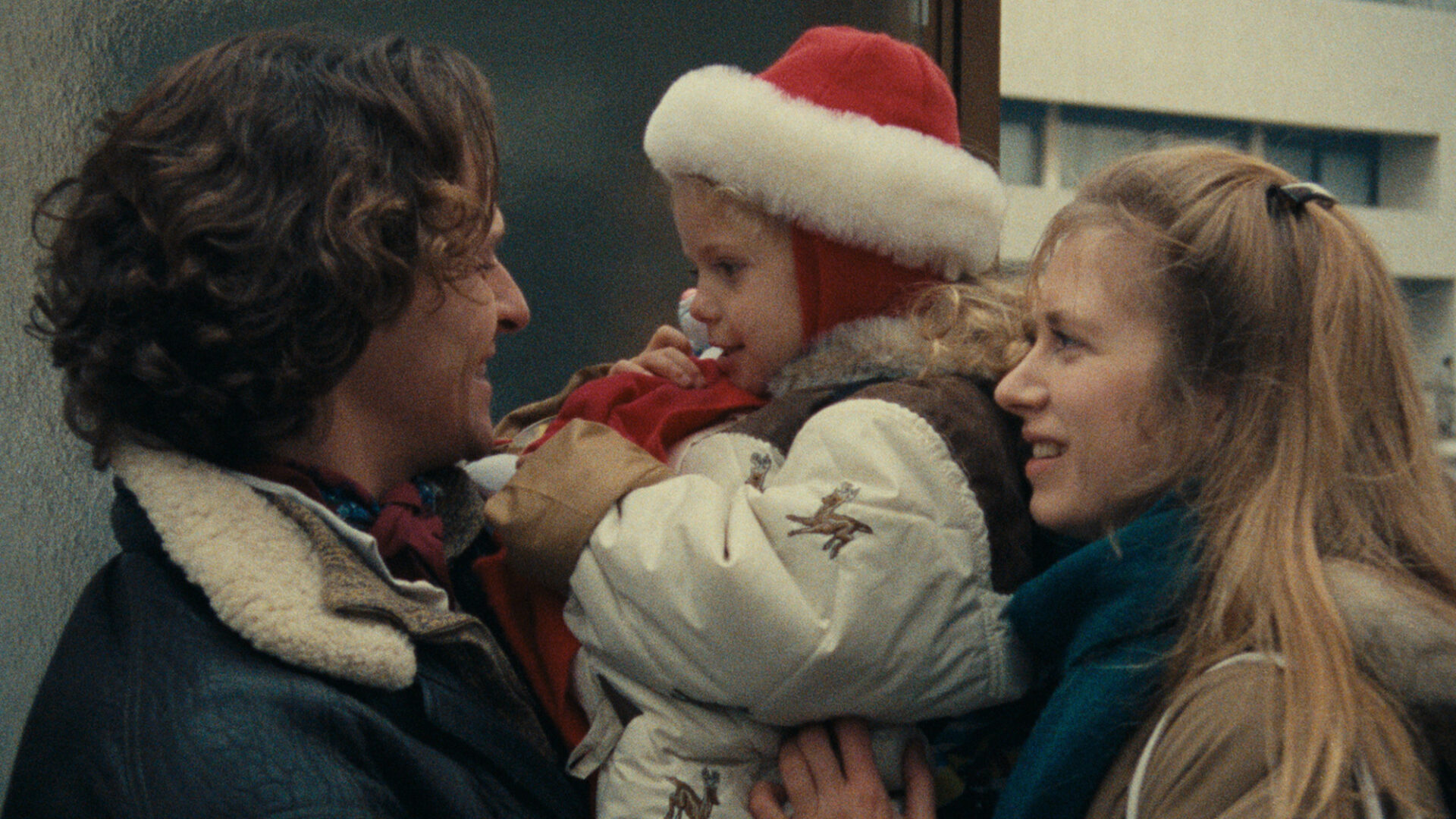 “This is Rohmer at his very best … It has, as ever, enormous compassion, wit, and insight, and its ending is exquisitely affecting.”

“There’s love, and then there’s love.” Eric Rohmer’s late-career triumph, the second film in his ​“Four Seasons” tetralogy, is among the writer-director’s most articulate, affectingly, and earnest explorations of love and faith, in an oeuvre replete with variations on those themes. Either a Christian parable or an ode to cosmic coincidence — or some medley of both — Rohmer’s wintry romance centres on Félicie (Charlotte Véry), a single mother and Parisian coiffeur. Five years earlier, while on vacation, she had a passionate affaire de cœur that ended with a botched exchange of addresses and a baby en route. Now, Félicie finds she’s unable to choose between two committed suitors — her burly, no-nonsense boss, and an intellectual librarian — believing, against all reason, that her long-lost love will return. Shakespeare’s similarly titled play factors in, as do the sublime, heart-lifting pleasures of Rohmer’s The Green Ray, the film’s closest cousin.

“A romantic comedy with a mellow mood and a warm sense of humanity … Rarely has this great filmmaker been so successful at blending his most serious concerns with such engaging entertainment.”