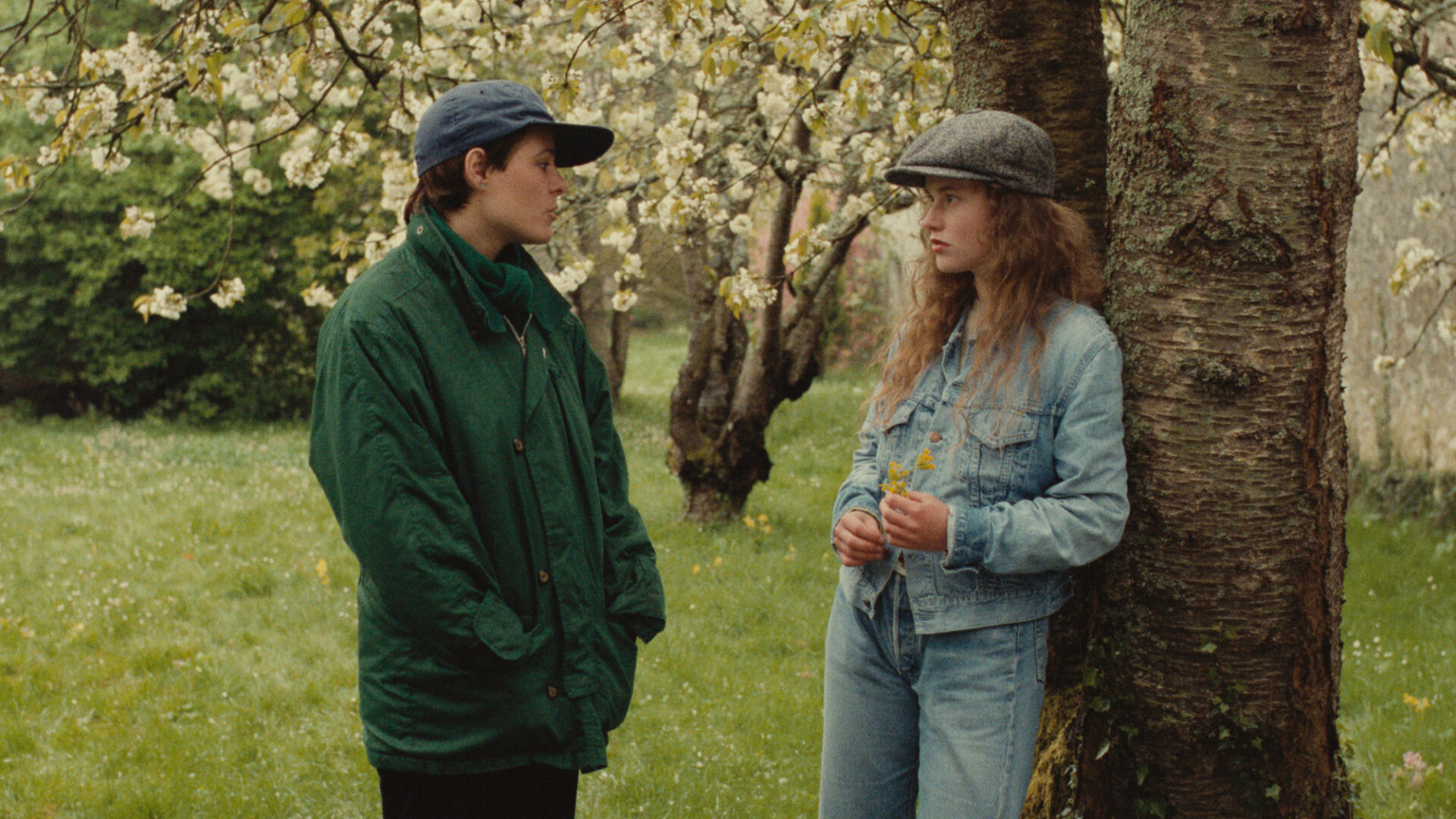 “Radiantly alive … An essential work from a director who, magically, keeps his vision fresh.”

“She’s bad for him in every way.” French eminence Eric Rohmer launched his wonderful ​“Tales of the Four Seasons” cycle with a characteristically enchanting and elegant comedy of manners. A Tale of Springtime is set to the music of Beethoven and Schumann, and unfolds in chic Paris apartments and a Fontainebleau country house. Natacha (Florence Darel), a music student, meets Jeanne (Anne Teyssèdre), a young philosophy teacher, at a party, and decides to manoeuvre her new friend into the arms of her divorced father Igor (Hugues Quester), whose current girlfriend, Eve (Eloïse Bennett), Natacha can’t stand. As always in Rohmer, attention to gestures, intonations, and seemingly casual dialogue become the stuff of a remarkably nuanced, novelistic analysis of motives, meaning, and interior moral life. And, à la earlier Rohmer films such as My Night at Maud’s and Claire’s Knee, there’s plenty of delicious philosophizing going on as well.

“One of Rohmer’s most mysteriously complex films … A delightful and complicated game of hearts.”