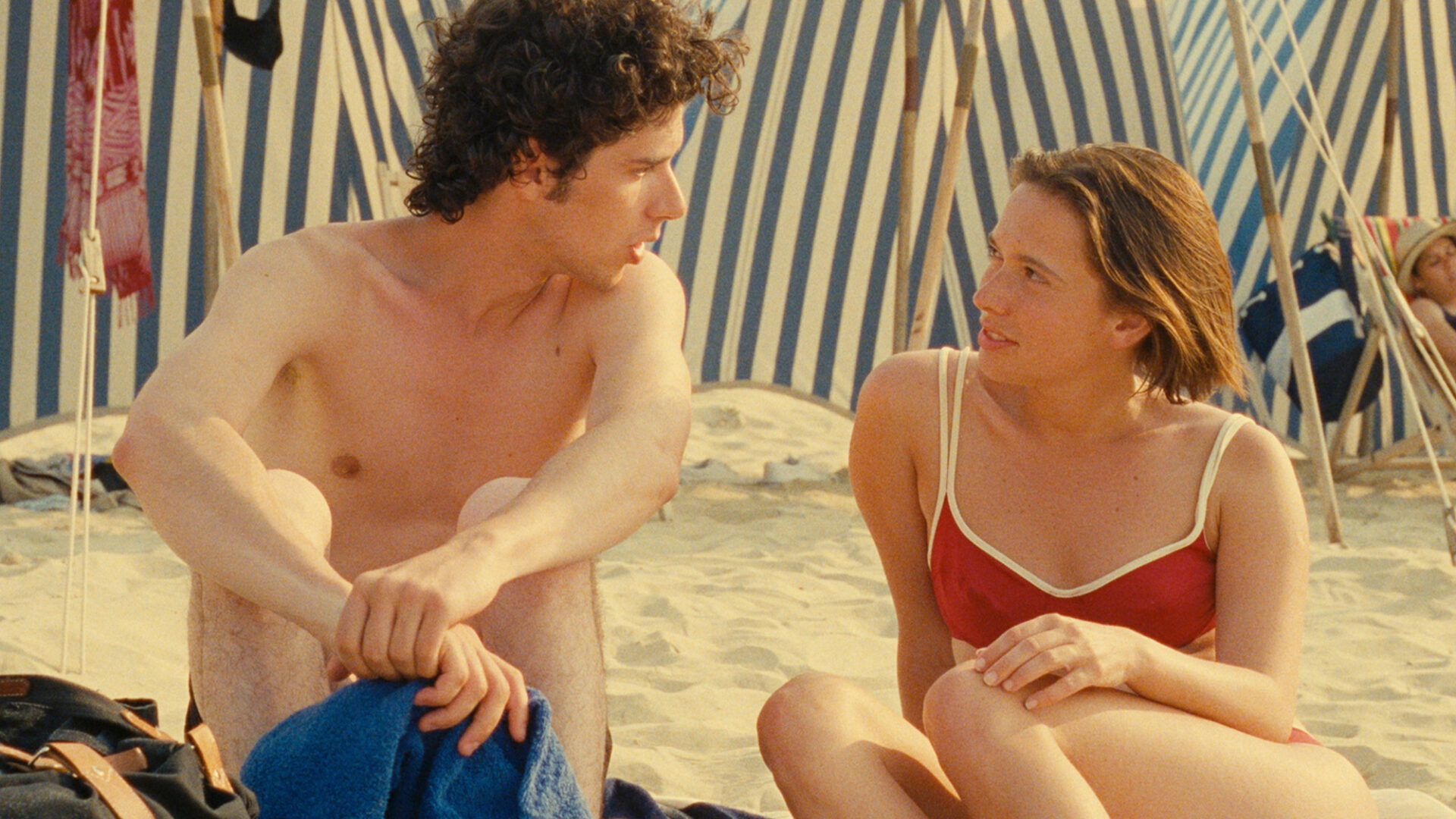 “Aren’t three girls at a time too many?” The third film in Eric Rohmer’s sublime ​“Four Seasons” cycle reunites the veteran auteur with Amanda Langlet, the sun-kissed teen heroine of Pauline at the Beach, for another beguiling, beachside tale of jeune amour. Gaspard (Melvil Poupaud)—one of the few male protagonists in late Rohmer—is a young, handsome, completely self-absorbed musician holidaying in Brittany for the summer. Awaiting the arrival of Léna (Aurélia Nolin), his not-quite girlfriend (more a ​“habit of coincidence,” he clarifies), Gaspard begins courting the affections of sweet, smart, ethnology student Margot (a never-better Langlet), and then Solene (Gwenaëlle Simon), her smitten friend. Léna, of course, shows up, pushing the moppy-haired romancer to choose between his three surprise suitresses. Repartee, per usual in Rohmer, only deflects from the emotional honesty so needed in the snowballing situation.

“Funny, perceptive and, in the end, surprisingly suspenseful … A cornucopia of emotional, philosophical, and comic riches.”