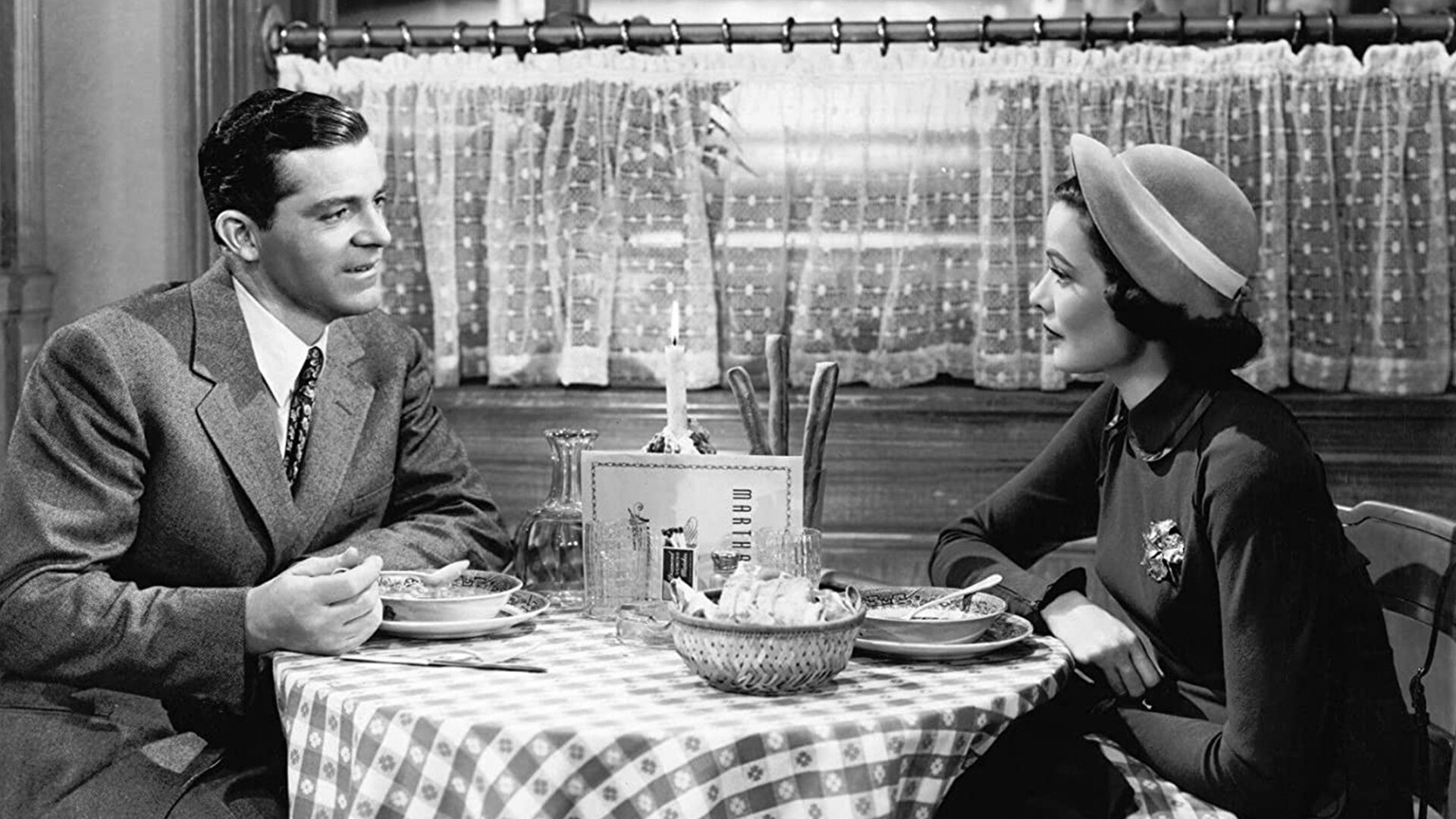 Six years after 1944’s Laura, his chic noir classic, director Otto Preminger reunited with the stars of that film, Gene Tierney and Dana Andrews, for this grittier noir drama. Andrews is a standout as brutal, belligerent Mark Dixon, a New York cop who roughs up and accidentally kills a suspect during the course of an investigation. Dixon seeks to implicate a mobster in the death, but suspicion falls instead on an innocent cabbie. Things get more complicated — and more desperate — when Dixon becomes romantically involved with the cabbie’s daughter, played by Tierney. Celebrated screenwriter Ben Hecht (Scarface, His Girl Friday, Notorious) wrote the hard-boiled script. Tierney’s then husband, fashion designer Oleg Cassini (who would design for Jackie Kennedy in the 1960s), did the costumes and has a cameo. Preminger expert Chris Fujiwara calls Sidewalk ​“one of Preminger’s great films on obsession and anguish.”