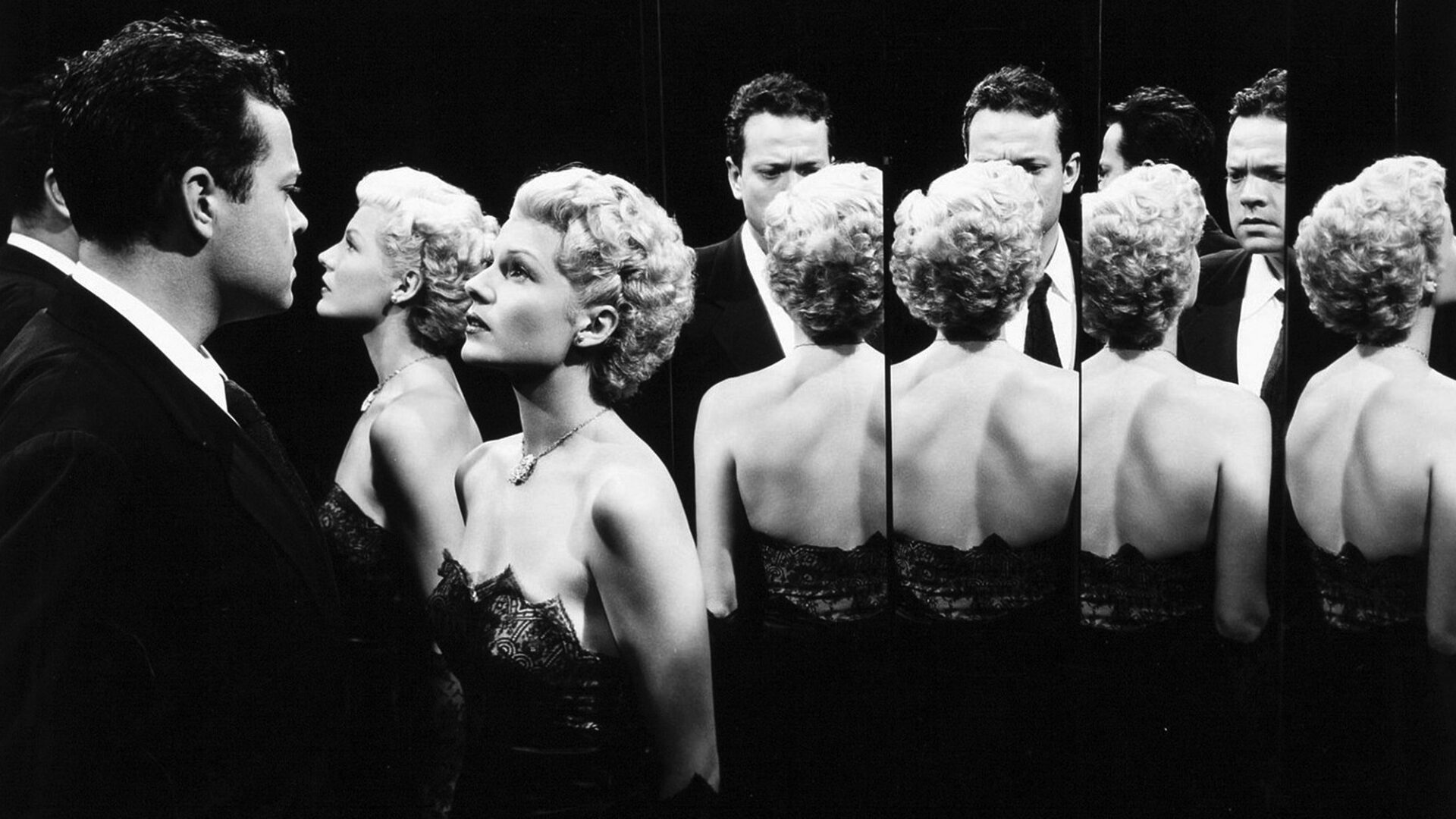 A sheer pleasure: film noir at its most bizarre and baroque, and Orson Welles at the top of his game! Rita Hayworth (the then Mrs. Welles) is one of noir’s definitive spider ladies as Elsa Bannister, beautiful wife of a lawyer with a disability (Everett Sloane). She persuades Irish adventurer Michael O’Hara (Welles) to join the crew of her husband’s yacht — and promptly lures him into a complex web of intrigue, betrayal, and murder. The famously convoluted plot climaxes in the dazzling Hall of Mirrors shoot-out, one of the director’s most celebrated sequences. (The scene inspired the final showdown in Bruce Lee’s Enter the Dragon, also screening at The Cinematheque this month.) Welles’s brilliantly exotic film — ​“the weirdest great movie ever” (Dave Kehr, Chicago Reader) — was a financial flop and effectively ended his career in Hollywood, where he wouldn’t work again for another decade!