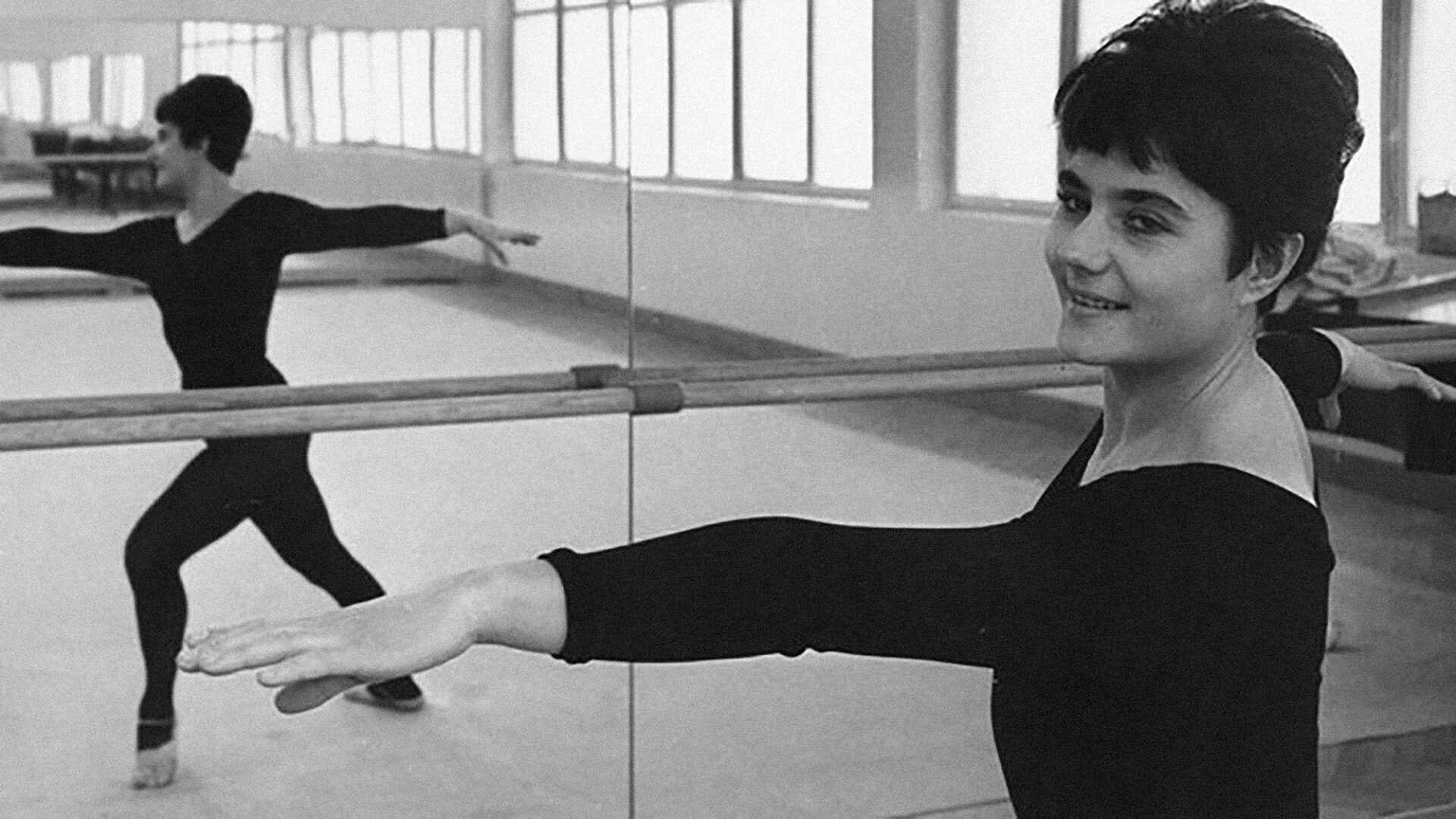 “Revolutionary … Her early works established Chytilová as not only an artistic force to be reckoned with, but as a female director unconcerned with assimilating with her male counterparts.”

Věra Chytilová’s Something Different is a landmark on several fronts: one of the inaugural films of the Czechoslovak New Wave; one of the first works of women’s cinema from the Eastern Bloc; and the first full feature by one of Czech cinema’s visionary artists. An early example of Chytilová’s experimentation with film form, Something Different blends two parallel storylines, one a documentary, the other a drama. The former records the gruelling training routine of a champion gymnast, Olympian Eva Bosáková, working under the supervision of her husband-coach. The latter concerns Věra (Věra Uzelacová), a bored and unhappy housewife who drifts into a casual affair. The ​“something different” of the allusive title is, perhaps, what the film’s two discontented subjects long for, but also aptly describes the film’s ​“radical” new viewpoint: cinema from a female perspective.

At the World Cafeteria
(aka The Restaurant the World)
(Automat Svět)
Czechoslovakia 1965
Věra Chytilová
22 min. DCP

Adapted from a story by Bohumil Hrabal, this dream-like tale of a café, a wedding banquet, and a tragedy was Chytilová’s contribution to Pearls of the Deep, the Czechoslovak New Wave omnibus film based on Hrabal’s short fiction. ​“Explosionist” artist Vladimír Boudník appears.