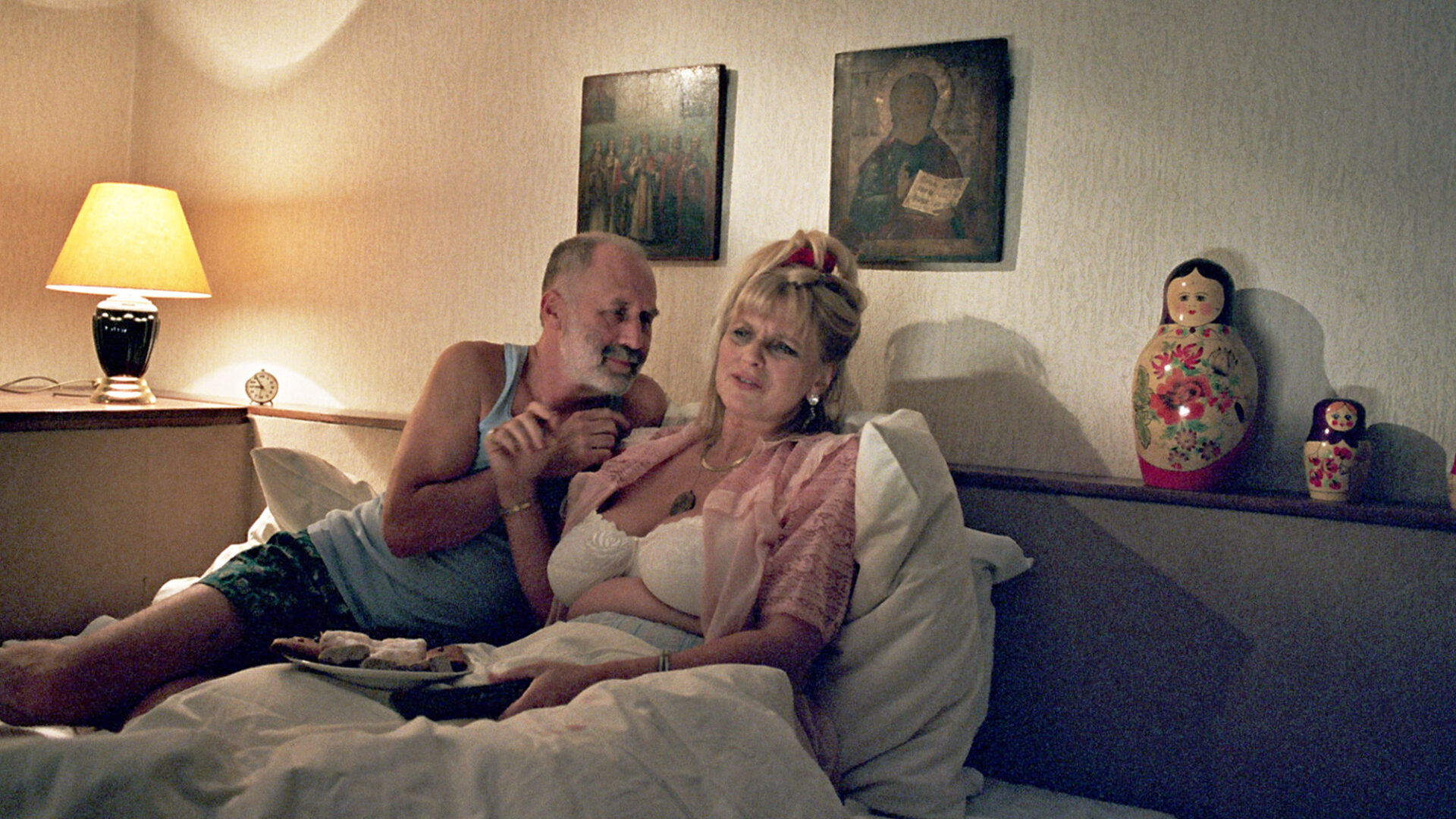 “Frenetic, freewheeling … Chytilová’s last feature film is a perfect capper to a career cynical towards society while ever empathetic to the wretchedly human.”

Jana Janěková impresses as a Prague psychologist on the verge of her very own nervous breakdown in Věra Chytilová’s ironically titled final feature, a typically chaotic and caustic comedy of sexual and social relations from the pioneering Czech director. Janěková plays beleaguered Hana, whose marriage is in peril and whose panicked patients, a cross-section of distressed Czech society, are overwhelming her. Adding to her anxieties is Dub (Bolek Polívka), a wealthy suitor pressing Hana to reciprocate his romantic feelings. Slovak cinematographer Martin Štrba employs aggressive visuals to keep the proceedings on edge. The script was co-written by practicing psychologist (and former actress) Kateřina Irmanovová, who appears in the film as Hana’s difficult mother.

“In its fever-pitch portrait of a society in the throes of a seemingly mass emotional breakdown, this black comic psychodrama proves a fittingly unhinged conclusion to a singularly radical career.”