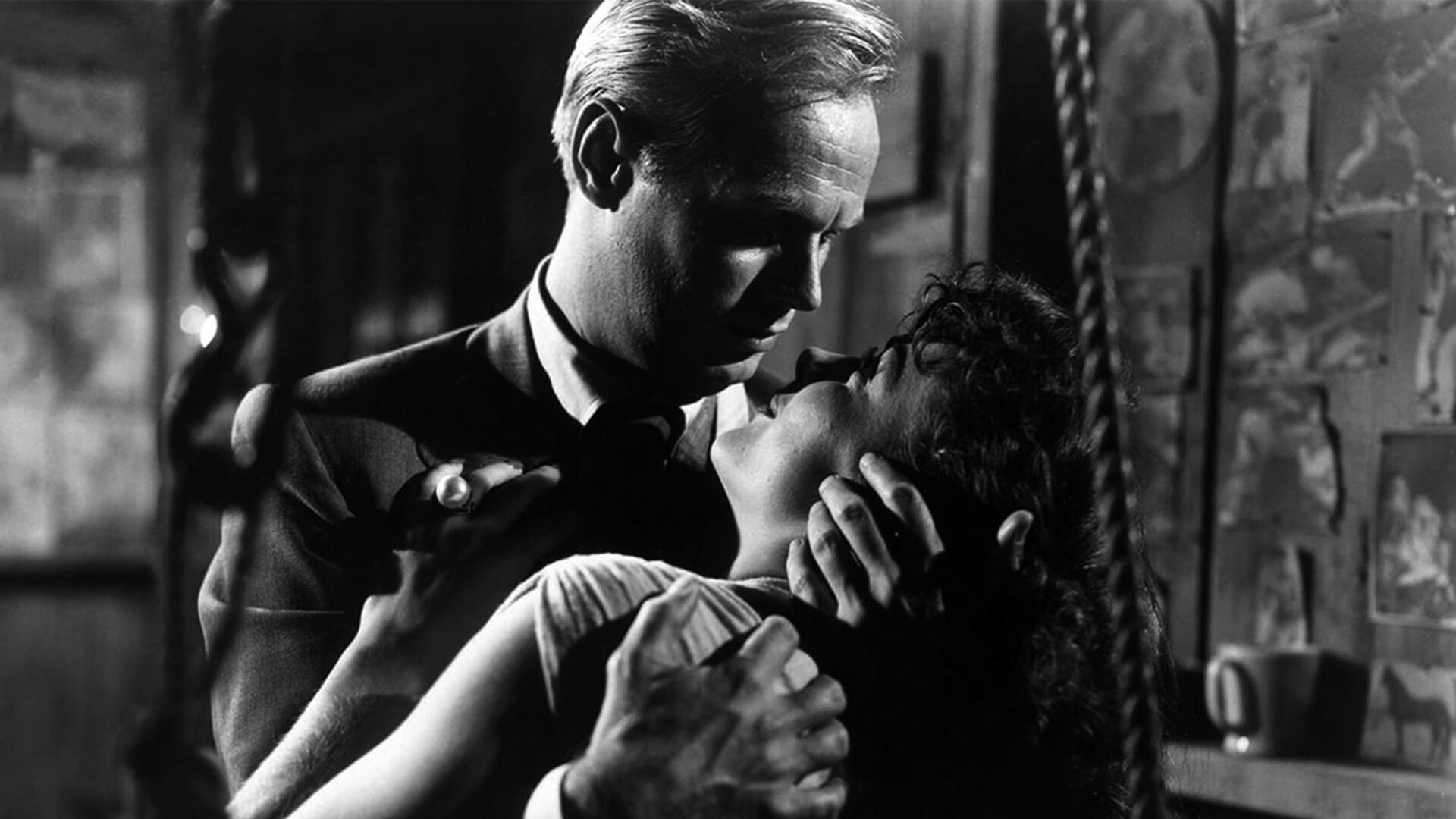 “The most claustrophobic American film before Psycho, and the finest distillation of Fuller’s tabloid sensibility.”

A lurid drama set in a malevolent New York, Pickup on South Street is a chief exemplar of the brutally kinetic cinema of pulp-fiction primitive Sam Fuller (House of Bamboo, The Naked Kiss). Richard Widmark is ​“three-time loser” Skip McCoy, a pickpocket who finds himself dangerously embroiled in Cold War espionage when he inadvertently lifts some microfilm from the purse of Candy (Jean Peters), former mistress of a Red spy. The action unfolds in a sensationally shadowy, shabby universe of subways, waterfronts, and seedy rooms. Thelma Ritter, as lovable stool-pigeon Moe — ​“What do I know about Commies? Nothing. I just know I don’t like them.” — earned an Oscar nomination for her supporting role. ​“A superb thriller … A desperate kind of masterpiece” (Time Out).