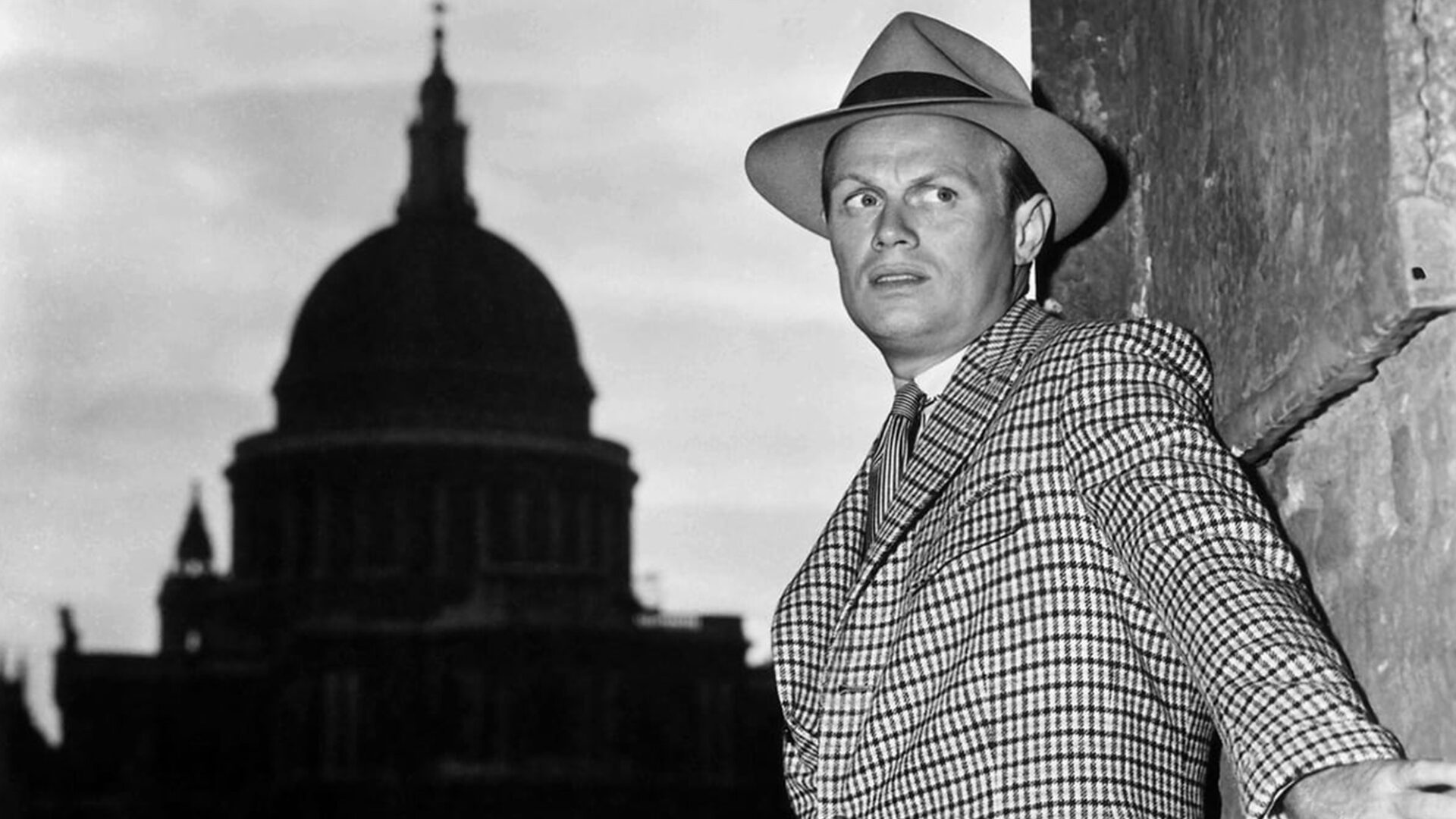 Director and erstwhile Communist Jules Dassin (Brute Force, Thieves’ Highway, Rififi) was blacklisted during the production of this stylish, much-admired Anglo-American thriller. Featuring iconic tough guy Richard Widmark and Laura beauty Gene Tierney in lead roles, the film is set in the seedy underbelly of London. There, Harry Fabian (Widmark), a small-time hustler and promoter with big-time dreams, hatches a scheme to enter the wrestling racket, hoping it will be his ticket to the top. Fate, of course, has other ideas. The impressive visual design renders the British capital as a shadowy, menacing noir nightmare. ​“The most baroque and bleak film noir of them all … The greatness of this film — besides Widmark’s devastating portrayal — is its stubborn refusal to allow even the tiniest ray of light into Harry’s headlong descent into hell” (American Cinematheque).