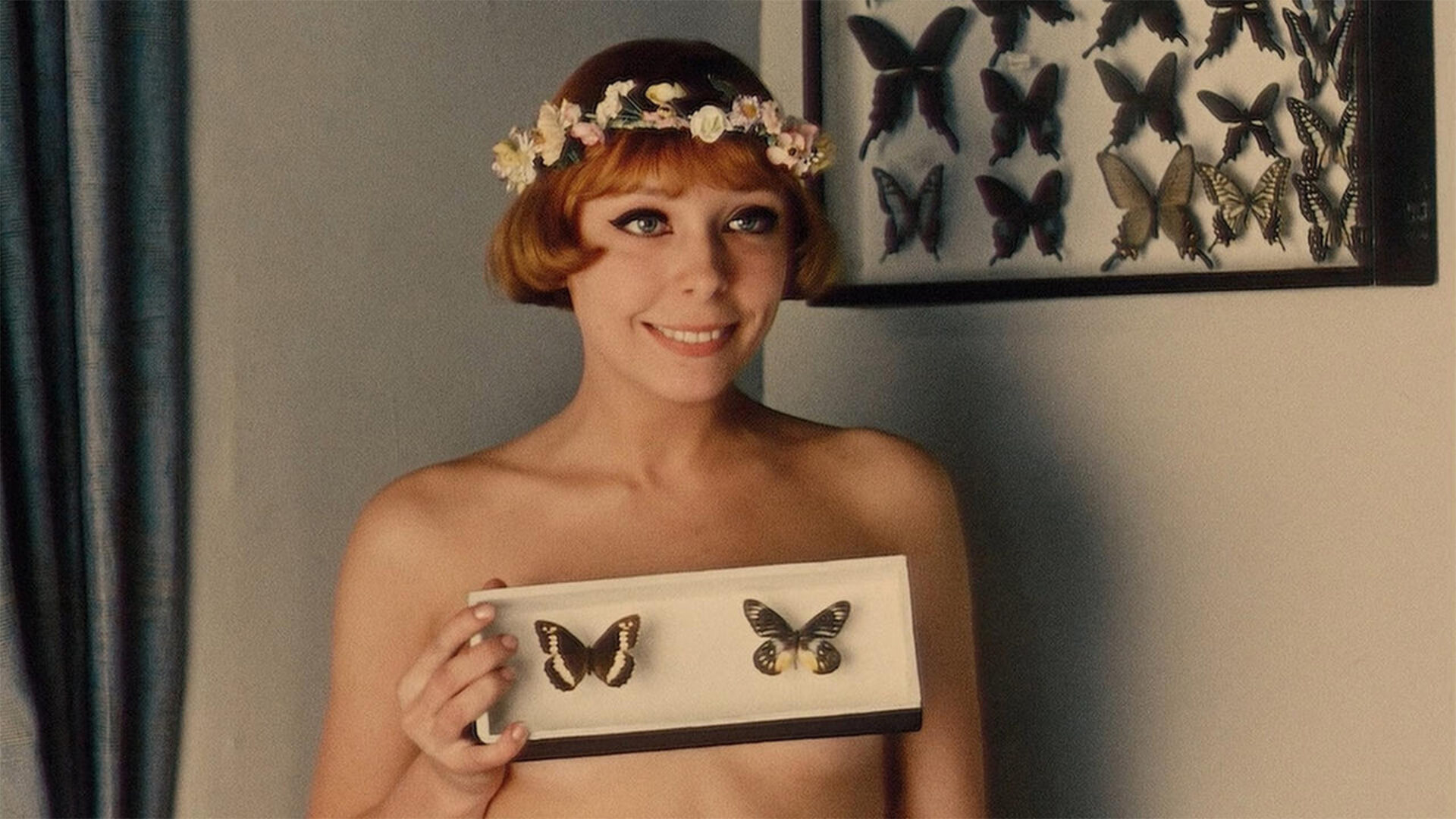 “A playful riot of mischief and joyous, kinetic experimentation … The most formally vibrant and daring film of the Czech New Wave.”

Věra Chytilová’s wildly adventurous second feature, one of the most memorable and radical films of the celebrated Czechoslovak New Wave, established her international reputation — but only after it was banned for a year by scandalized Czechoslovak authorities! Chytilová’s surrealist comedy chronicles the anarchic misadventures of two bored young women, Marie I (Jitka Cerhová) and Marie II (Ivana Karbanová), who embark on an orgy of outrageous pranks and provocations aimed at the mindless materialism and repressive sexism of their society. The sassy subversive spirit of the piece finds formal expression in the film’s trippy array of bright colours, crazy collages, visual distortions, and startling décor. Jaroslav Kučera (Chytilová’s husband) was cinematographer; Ester Krumbachová, a key New Wave contributor, co-wrote the script and designed the costumes. A landmark of feminist cinema and psychedelic ​’60s filmmaking, Daisies was named one of the 100 greatest comedies of all time in a 2017 BBC poll.

“Perhaps the most sensational film of the Czech film renaissance … A mad, stylish, Dadaist comedy.”

“My favourite Czech film, and surely one of the most exhilarating stylistic and psychedelic eruptions of the 1960s.”