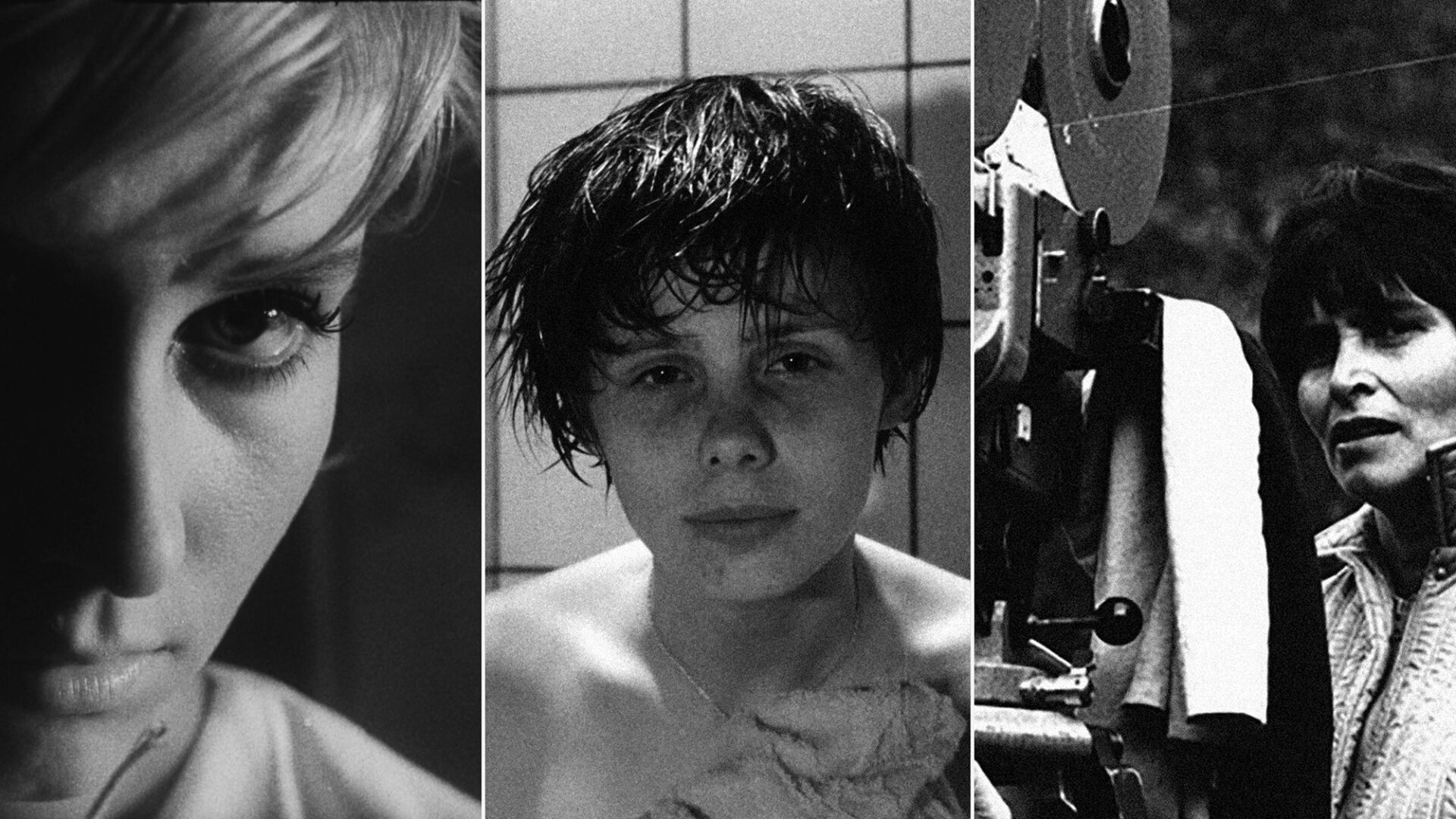 Věra Chytilová’s acclaimed graduation film anticipates her later work with its formalist innovation and proto-feminist sensibility. Informed by Chytilová’s own experiences as a fashion model, Ceiling tells the tale of Marta, a young woman who abandons medical school for a modelling career, only to become disenchanted with the superficiality and sexism of the industry. Fellow FAMU students Jiří Menzel and Miloš Forman make appearances. ​“Surely among the most inventive student films ever made … Chytilová’s high cinematic style turns Marta’s personal conflicts into a clamorous vision of alienating modernity” (Richard Brody, The New Yorker).

Věra Chytilová explores pet themes (nonconformity, individualism, gender politics) and displays her fondness for formal experimentation in her first professional work, made with a non-professional cast. Playing with cinéma vérité style, improvisational performance, and the use of subjective camera, Chytilová tells the story of Eva, a newcomer at a hostel for young women employed in a textile factory. Eva befriends Jana, a free spirit who gets into trouble for breaking the rules. The film is shot (by prominent cinematographer Jaromír Šofra) almost entirely from Eva’s perspective. The authorities were upset with Chytilová’s unflattering portrait of officialdom.

“I was daring enough to want to do what I wanted, even if it was a mistake. I wanted absolute freedom.” This documentary portrait of the uncompromising Czech filmmaker Věra Chytilová uses home movies, interviews, clips from her films, and Chytilová’s own candid reflections to trace her singular career and her personal and professional battles. Croatian-born, Czech-based documentarian Jasmina Blažević trained, like Chytilová, at Prague’s famed FAMU film school.

There will be a 20-minute intermission between A Bag of Fleas and Journey.