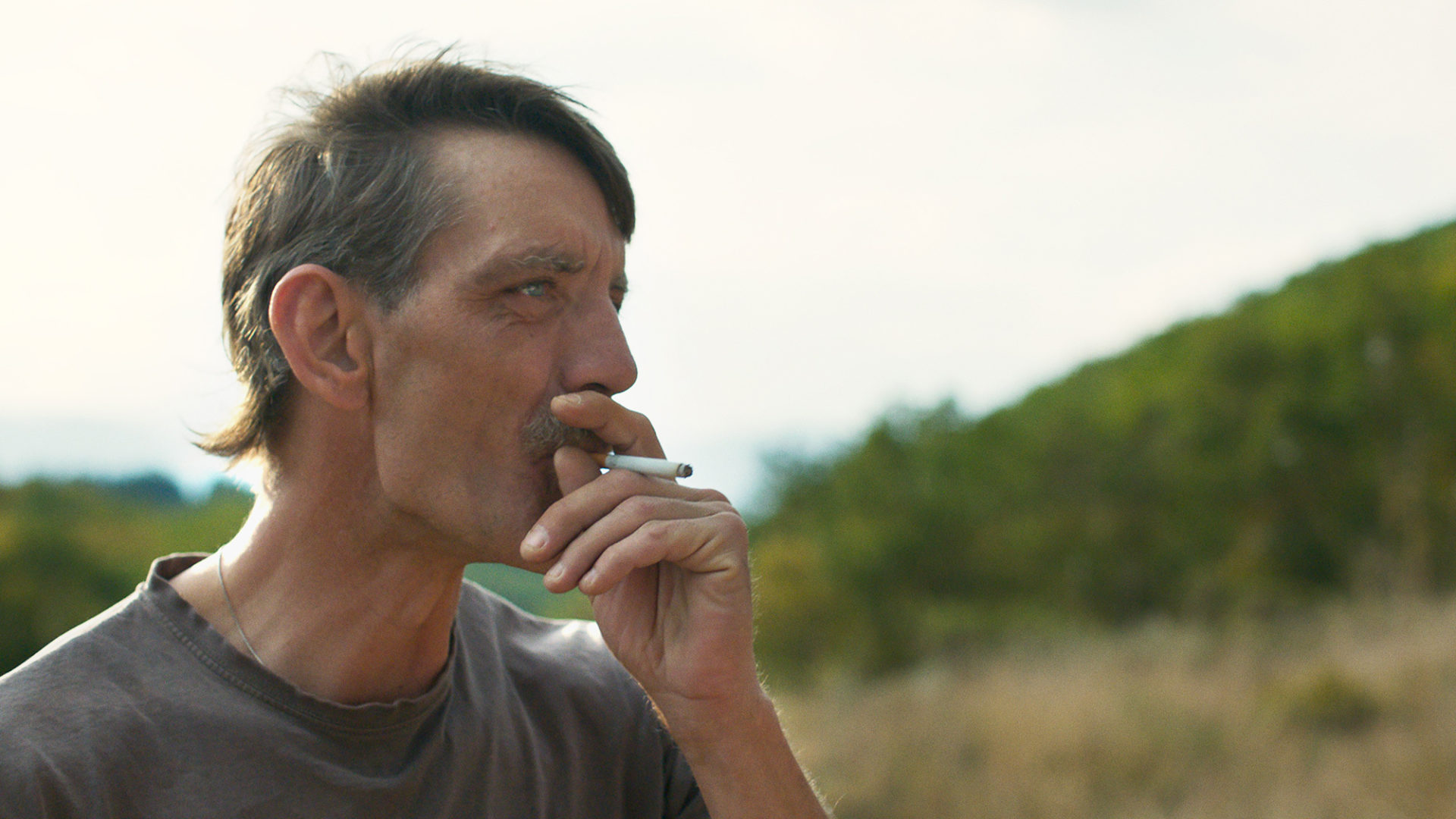 “A work of unmatched subtlety, complexity, and artistry … On the strength of Western, Grisebach deserves to be considered a major filmmaker.”

The first film in over a decade from German writer-director Valeska Grisebach caught many moviegoers (us included) completely off-guard with its understated intelligence, delicate formal sensibilities, and clear-eyed command of the genre it shares its name with. Western follows a group of German construction workers dispatched to rural Bulgaria to build a hydroelectric plant. There, gaunt labourer Meinhard (Meinhard Neumann), an ex‑Legionnaire, raises the ire of his arrogant foreman by befriending the Bulgarian locals. Meinhard, an outsider with a violent past, is classic Western hero; the rugged landscape, native Other, and soon-to-materialize horse, all stock cowboy fare. Yet the implications of these archetypes are ingeniously subverted in Grisebach’s subdued, almost-ethnographic film, which exploits the genre’s semantics to explore masculine identity and neo-colonialism in contemporary Europe. Fellow ​“Berlin School” decade-bester Maren Ade (Toni Erdmann) produces.

“A faultlessly observed, broodingly intelligent piece of realism … Both startlingly direct and full of resonance and ambiguity.”