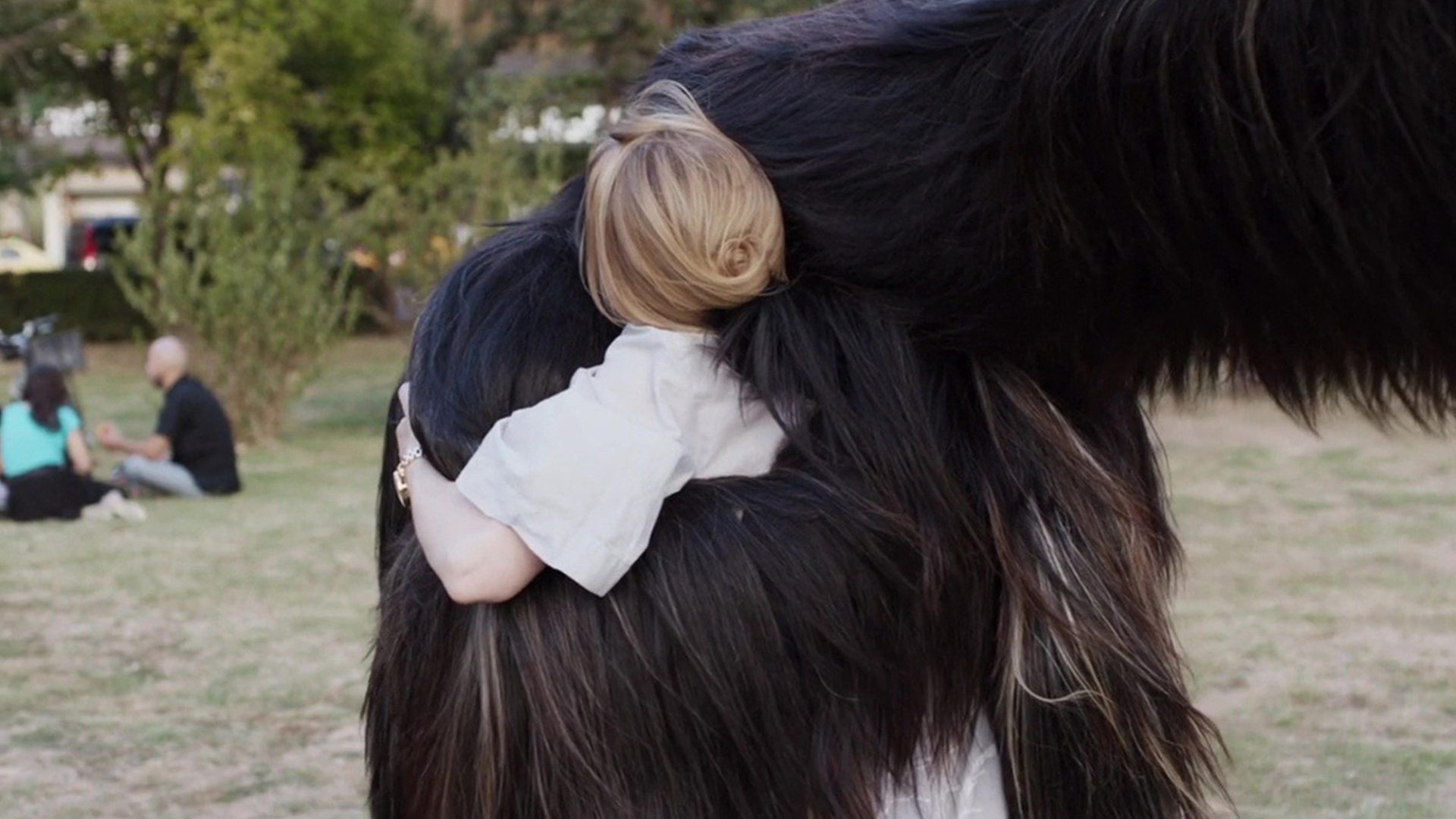 “By a wide margin the funniest almost-three-hour German comedy you will ever see.”

If there was a film this decade that rivalled the curveball humour, squirmy awkwardness, or blindsiding joys of German writer-director Maren Ade’s universally adored Toni Erdmann, we didn’t see it! Named the year's best film by Sight & Sound, Film Comment, and Cahiers du Cinéma (a rare consensus between the big three), Ade’s coup de maître concerns mid-thirties career woman Ines (Sandra Hüller), a no-nonsense corporate climber whose life in Bucharest blows up when divorced dad Winfried (Peter Simonischek), a disheveled practical joker, arrives from Germany unannounced. Concerned for his daughter’s well-being, Winfried assumes the alter ego of buffoonish self-help guru Toni Erdmann and mortifyingly inserts himself into Ines’s professional circle. What follows is a compendium of hysterically funny, genuinely surprising, and disarmingly heartfelt showpieces that had these two programmers in stitches and tears by the time The Cure’s epic “Plainsong” announced its too‑soon end.

“Few people settle in for a three-hour German comedy about an uptight woman and her farty father expecting a masterpiece. Yet that’s what Maren Ade’s extraordinary, genre-bending revolution of a movie is.”