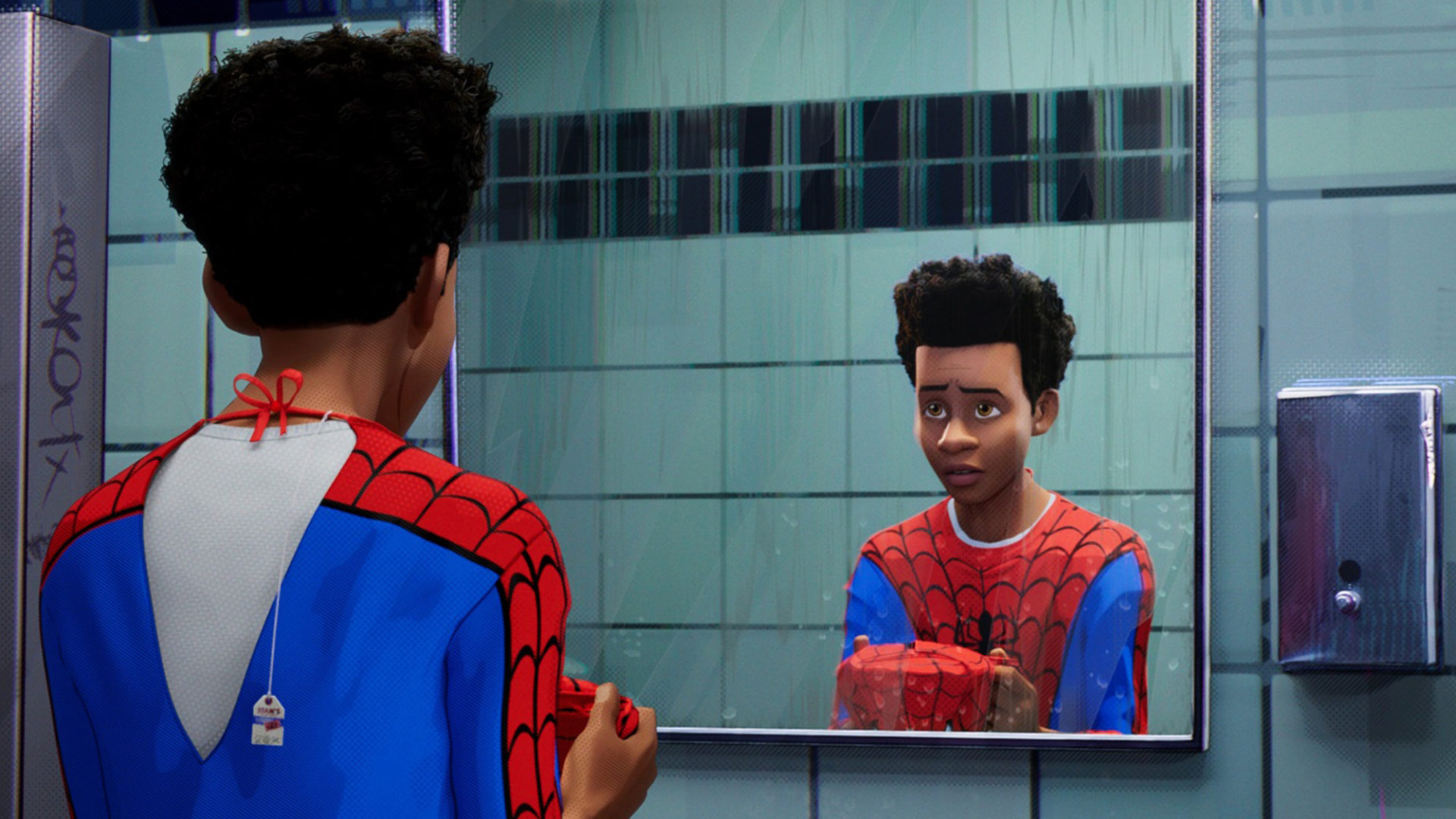 “The best Spider-Man film ever … I was stupefied.”

Barry Jenkins, director of Moonlight (Best of the Decade)

In a decade with no shortage of superhero movies, was an animated kids’ film in the reboot-fatigued Spider-Man franchise really best of the bunch? You bet your Spidey-senses it was! An Oscar-winning triumph of panel-to-screen ingenuity, Into the Spider-Verse endeared itself to comic-book fans big and small by incorporating graphic elements from its source medium — Ben-Day dots, thought balloons, motion lines, visual sound effects — into its groundbreaking CG animation. Oh, and it’s also whip-smart, silly, and surprisingly big-hearted! The origin story sees Brooklyn teen Miles Morales become the web-slinger of his home universe, before joining forces with four other Spider-folk (and one Spider-Ham) from alternate realities to stop crimelord Kingpin. The stellar voice cast includes Shameik Moore, Jake Johnson, Hailee Steinfeld, Mahershala Ali, Nicolas Cage, and John “Peter Porker” Mulaney. Phil Lord (The Lego Movie) co-penned.

“Contains a vital element that has been missing from too many recent superhero movies: fun.”

In the spirit of The Cinematheque’s current Best of the Decade celebration, Film Club presents two of its oh-so-favourite kids’ films from the recently bygone 2010s!

Spider-Man: Into the Spider-Verse screens here in its 2-D version.