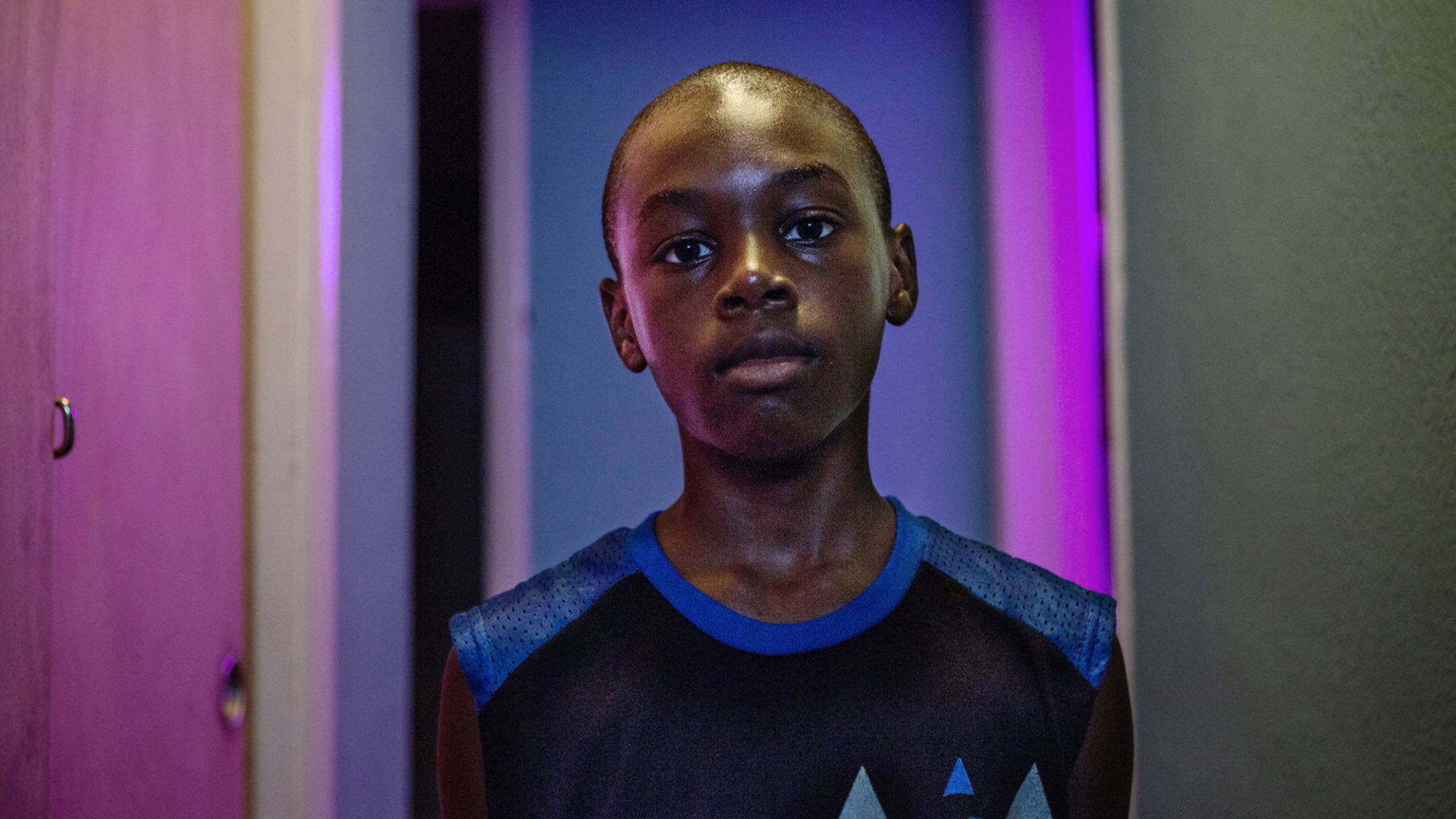 “I can't recall a more sensitive, caring, and meditative portrait of young black boys … The best film I’ve seen in a long time.”

American independent Barry Jenkins’s sophomore feature and sleeper hit was a true eye-opener (and heartbreaker): a tender, trenchant portrait of black masculinity with little precedent in cinema. Its ultimate coronation at the 89th Academy Awards (after that notorious Faye Dunaway-Warren Beatty-La La Land fiasco) represented a multitude of milestones — including first LGBTQ-themed film, first African-American directed film, and lowest-budget film to ever win the Best Picture Oscar! An impressionistic drama imbued with the screen poetry of a Wong Kar-Wai or Terrence Malick, Moonlight recounts the boyhood, teen years, and young adulthood of Chiron, who grows up poor in drug-ravaged Miami. A different performer plays Chiron in each of the film’s three parts. Screenwriter Tarell Alvin McCraney, adapting his own semi autobiographical play, and supporting actor Mahershala Ali, as drug dealer and father-figure Juan, also earned Oscars.

“Moonlight is magic. So intimate you feel like you’re trespassing on its characters’ souls ... It’s a film that manages to be both achingly familiar and unlike anything we’ve seen before.”