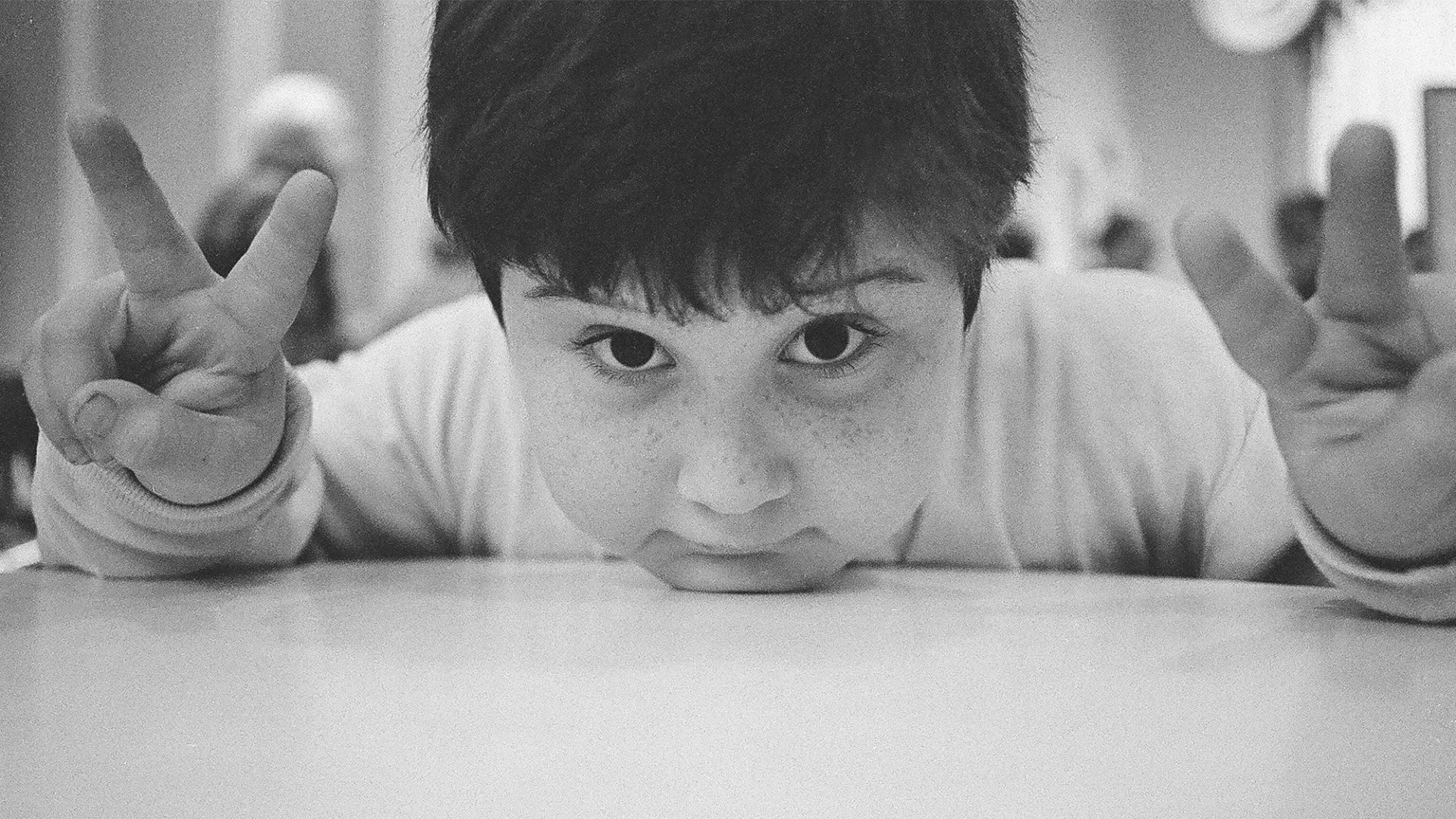 “A story of survival against the odds … An exceptionally courageous documentary.”

A little boy stares into a camcorder lens. ​“Hello,” he says, blankly, ​“I’m Sasha Neulinger, the host of ​‘Shit Diaries.’” So begins Rewind, a wrenching documentary family portrait made, twenty years later, by the self-same Sasha Neulinger as he attempts to reconcile with a childhood that was taken from him. Interweaving home video footage (filmed mostly by Sasha’s father) with contemporary interviews, the film reveals a devastating narrative of multi-generational child sexual abuse and the internalization of trauma. In the videos, we see an outgoing, cheerful toddler morph into an aggressive, troubled little boy. As is often the case, Sasha doesn’t tell anyone what is happening to him — not until he realizes that his younger sister is also being abused. As the family implodes, a drawn-out court battle to bring the perpetrators to justice becomes the first step on Sasha’s long road to healing.

Post-screening discussion with Dr. Daniel Garfinkel, Director of Services, The Treehouse Vancouver Child and Youth Advocacy Centre. Dr. Garfinkel holds a Ph.D. in Clinical Child Psychology from the University of Toronto and from 2010 to 2019 worked for Alberta Children’s Hospital’s Child Abuse Services.

Co-sponsored by The Treehouse Vancouver Child and Youth Advocacy Centre