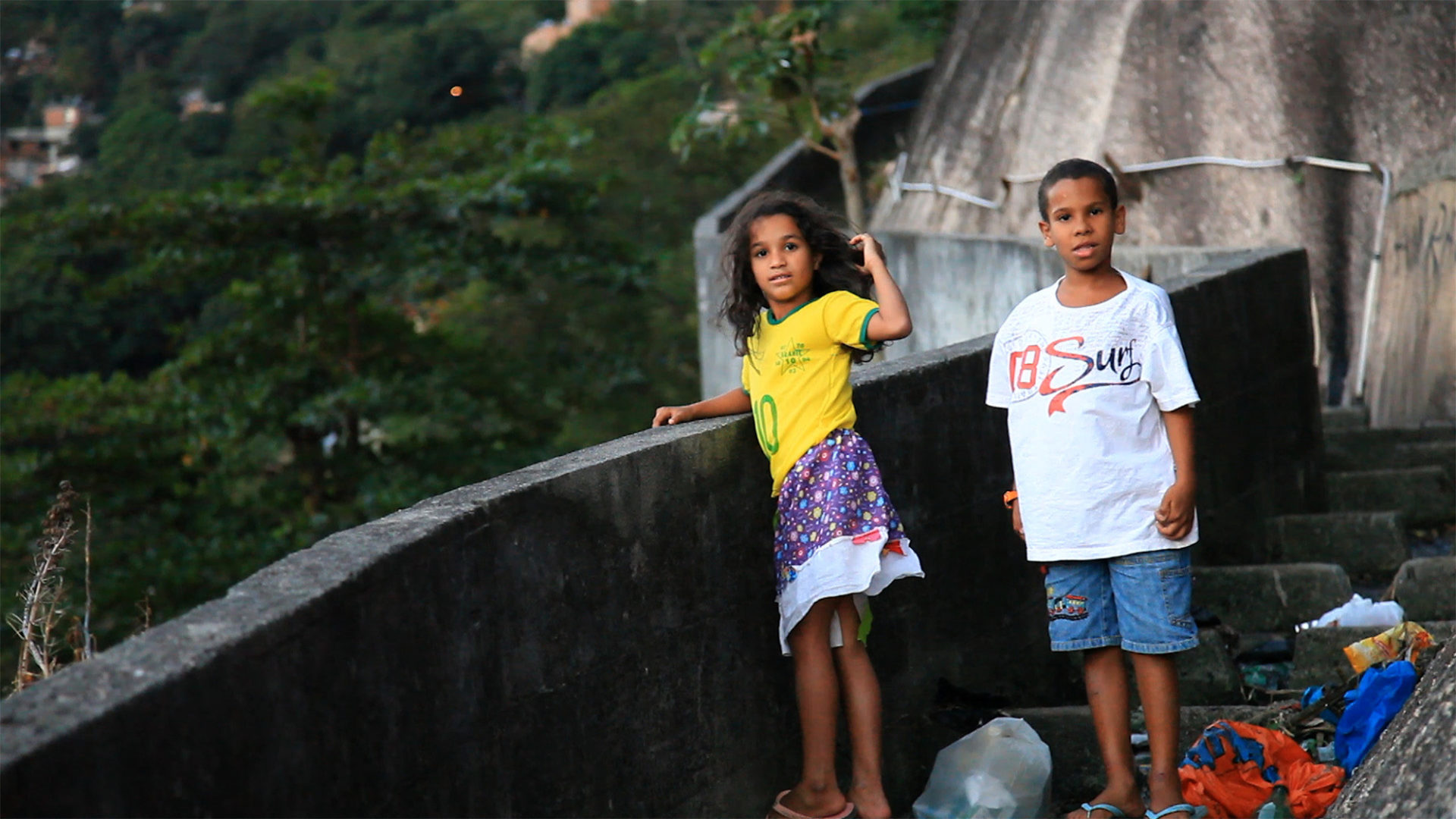 Vito and Rosangela came to Rio de Janeiro in search of a better life for their children. Like untold thousands before them, they ended up in one of the city’s notorious favelas, eking out a precarious living on society’s margins. Their makeshift one-room hut clings to the side of a steep hill in Rocinha, Rio’s most populous favela, where upwards of one hundred thousand people live without access to running water and basic sanitation in an area one kilometre square. Gang warfare is another hazard. The constant stress takes its toll on Rosangela, who suffers from depression and anxiety. As Vito struggles to hold the family together, a crisis bears down on them all. This documentary tells a universal story of enduring love between a family, and of strength and resilience in the face of great adversity.

Post-screening discussion with Dr. Kirby Huminuik, a registered psychologist who works with refugees and survivors of torture and political violence, both locally and internationally.