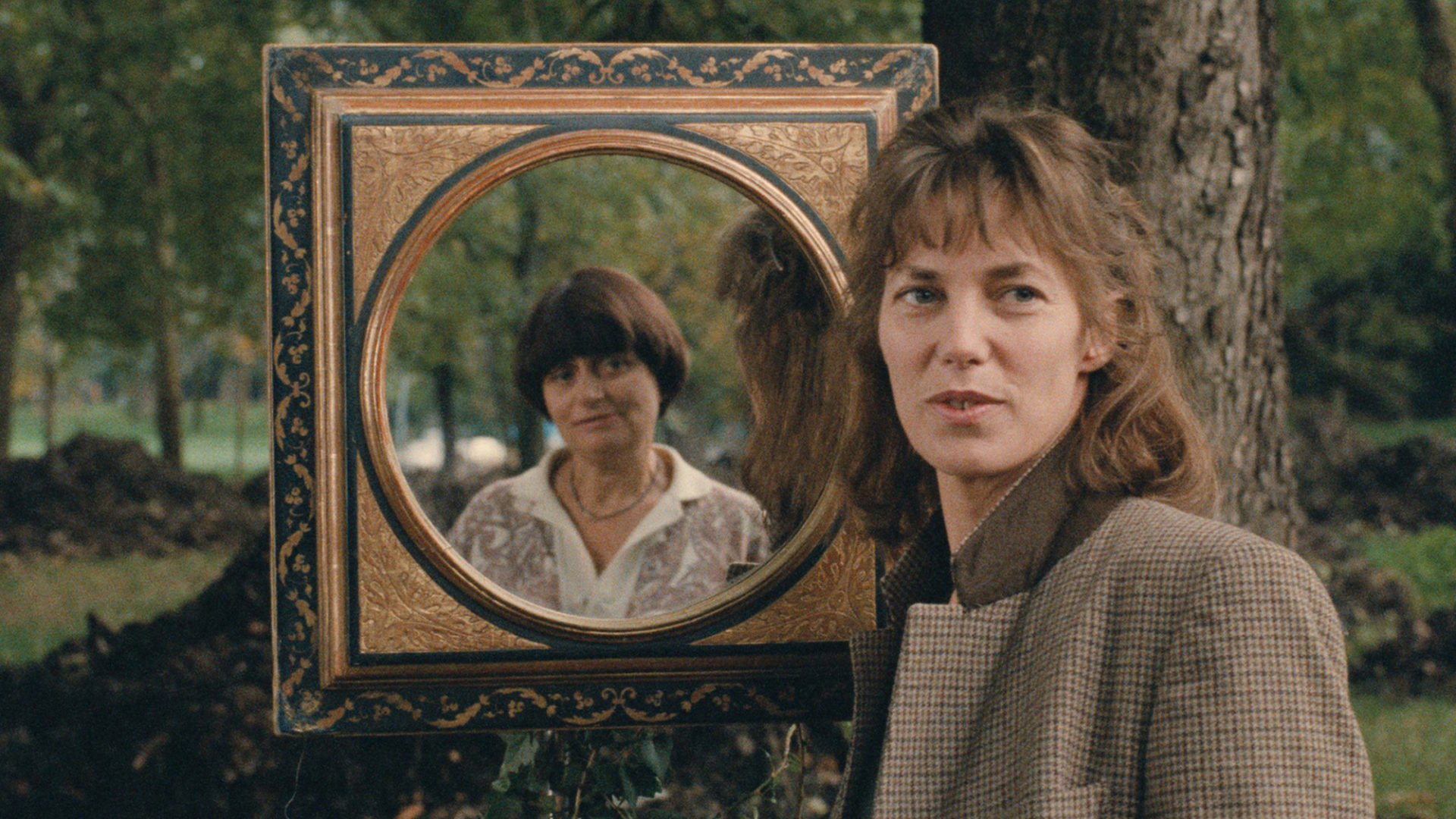 “Distinctive, delightful, and sometimes even surreal ... The farthest thing from a straightforward documentary.”

Agnès Varda’s “documentary” is a marvellously playful, decidedly unconventional portrait of singer, actress, fashion icon, and Serge Gainsbourg companion Jane Birkin. Its kaleidoscopic consideration of Birkin’s many faces and roles (woman, wife, mother, model, muse, artist) mixes Jane’s reflections on her life and career with a series of fantasy film sequences and tableaux vivants casting her as various characters, Joan of Arc among them. Ruminating on portraiture, performance, and the director-actor partnership, Varda’s freewheeling film includes appearances by Serge Gainsbourg, Charlotte Gainsbourg, Jean-Pierre Léaud, and others. Midway through, Birkin comes up with an idea for a movie she’d one day like to make — an idea that quickly became the Varda-Birkin collaboration Kung-Fu Master! (also screening in this retrospective).