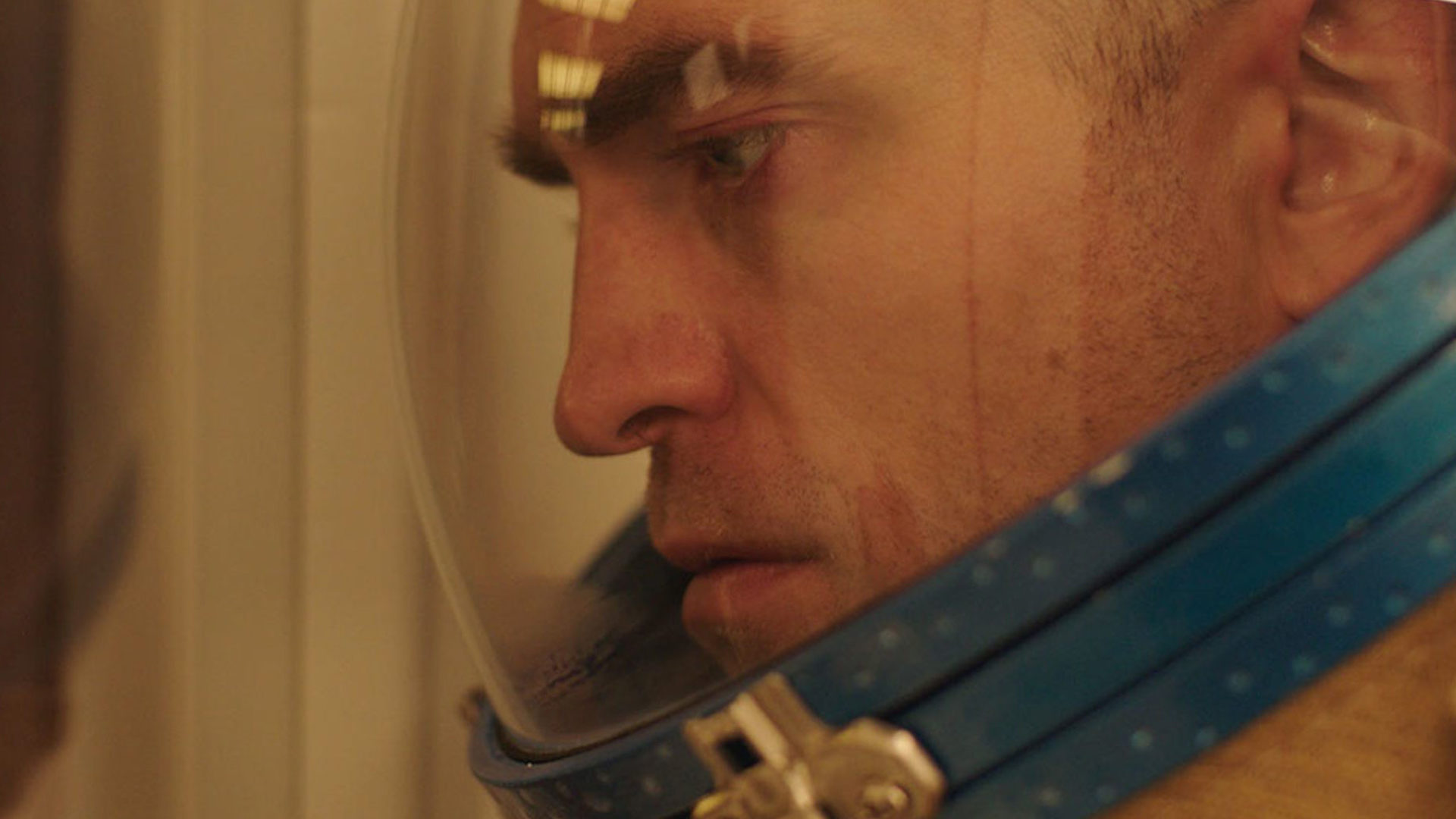 “Orgasmic brilliance … With an achievement of this calibre it’s hard to resist hyperbole.”

French auteur Claire Denis — ​“the world’s greatest working filmmaker,” sayeth Moonlight director Barry Jenkins — brought her singular sensibilities to astral sci-fi with her astonishing English language debut. Denis’s cosmic stunner is set in the near future, with an end-of-life Earth in search of alternative energy sources. Cue Monte (Robert Pattinson), one of a cohort of death-row inmates offered absolution by hurling themselves across the galaxy in a spaceship bound for the nearest black hole. That mission is dire but clear; murkier are the fertility experiments conducted by the on-board doctor (Juliette Binoche), obsessed with sparking new life in the cosmos sans sex. Denis’s penchants for elliptical storytelling and transgression (including, here, an abundance of bodily fluids) are fully in evidence. Like genre touchstones 2001: A Space Odyssey and Solaris, Denis’s philosophical space opera is less off‑world exploration than inward rumination on being human.

“Uncompromising and enigmatic, High Life relinquishes nothing of the philosophical and visual force, the difficulty and seductiveness, that have made Denis’s films among the most compelling of contemporary cinema.”