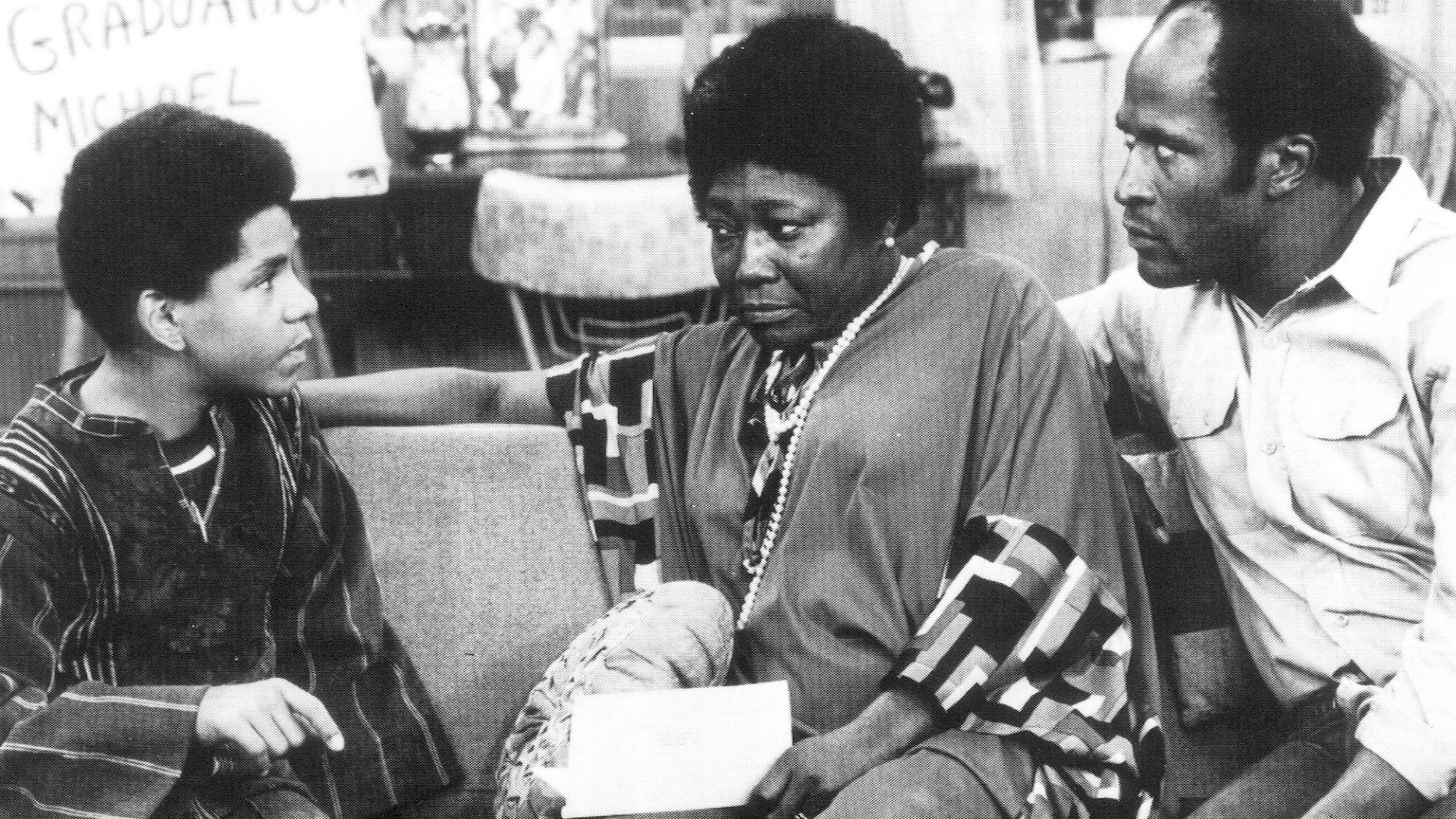 A thematic companion to his Ethnic Notions, which explored the long history of racist imagery in American culture, Marlon Riggs’s Color Adjustment analyses racial bias, discrimination, and stereotyping in the broadcast era. Looking at the creation of ideas of Whiteness and Blackness on primetime television, Riggs argues that African Americans were slowly accepted onto television only on the condition that their presence not challenge the American Dream: the construction of a national idea of happiness, perfected by the free market and consumerist society in the best interests of the advertisers. He also illustrates how TV programs and the star system attempted to neutralize racial tensions in the U.S. by systematically presenting only African Americans entirely assimilated into, and sharing exactly, the values of the White establishment. Riggs’s documentary is narrated by the actress and civil-rights activist Ruby Dee.