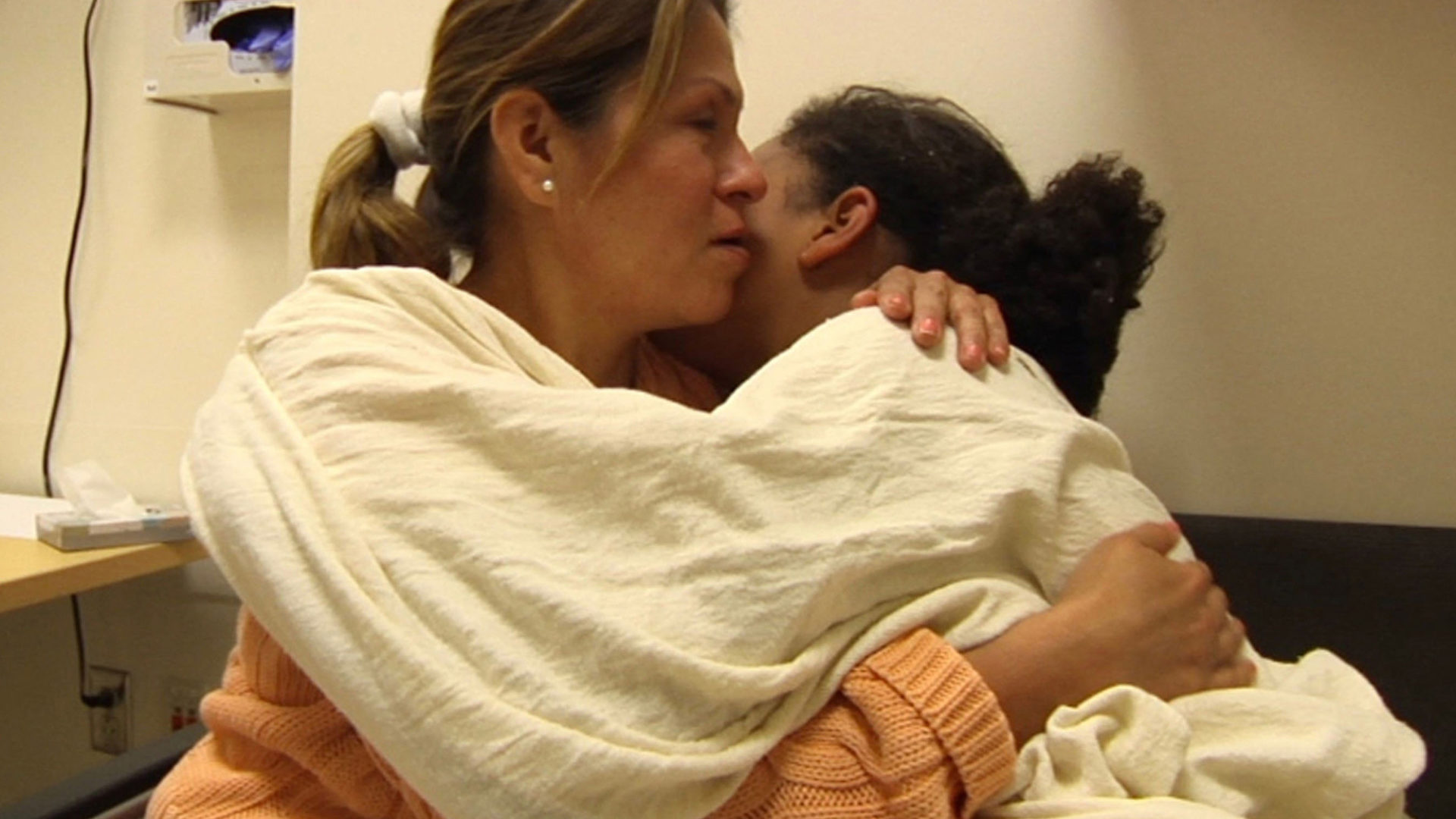 “A damning indictment and a call to action — lucid, harrowing, and urgent.”

The practice of committing mentally-ill individuals to long-term institutions peaked in the U.S. in the 1950s, when over half a million people resided within asylums. With the de-institutionalization movement of the 1960s, these places largely disappeared, but the resources needed for community-based care never materialized. Today, hundreds of thousands of the mentally ill are homeless; an increasing number are incarcerated. Filmmaker and practicing psychiatrist Ken Rosenberg’s account of this catastrophe, motivated in part by a sister diagnosed at age 20 with schizophrenia, focuses on the “epicentre of today’s crisis,” the streets of Los Angeles County and California’s overburdened psychiatric emergency rooms. He follows several severely mentally-ill people over a five-year period, detailing their struggles and hard-won (sometimes heartbreakingly short-term) victories.

Post-screening discussion (via Skype) with Dr. Kenneth Paul Rosenberg, director of Bedlam. A New York City-based psychiatrist specializing in addiction medicine, author, and Peabody Award-winning filmmaker, he has made six films for HBO and three films for PBS on mental health issues, including Back from Madness: The Struggle for Sanity, the first film ever screened in Frames of Mind, way back in September 2002!