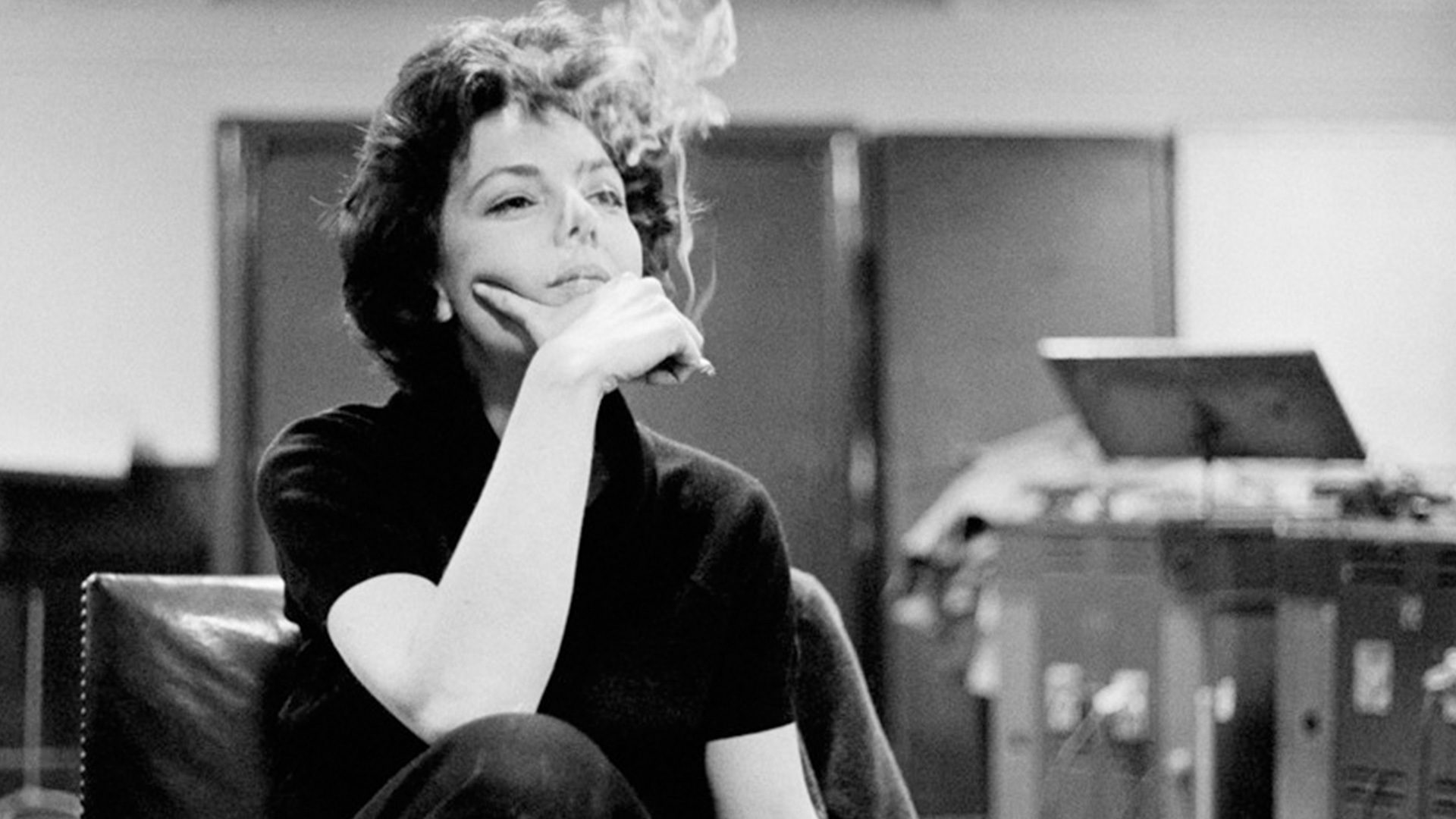 “May’s final two films solidified her genius … The end of her directorial career is a tremendous loss and a scandal.”

Elaine May, a gifted comic performer, successful screenwriter, and perfectionist filmmaker, was one of the only women directing features in Hollywood in the 1970s and ​’80s. Her feuds with studios over creative control became legendary. Her final feature, 1987’s widely reviled (but lately reappraised) Ishtar, became synonymous with the box-office flop. Uncompromising male artists are often celebrated as visionaries. May, a strong-willed woman working in a notoriously male-dominated business, helmed but four films over 16 years, her directing career all but ended by her battles with Paramount over her third feature, 1976’s Mikey and Nicky, then finally sunk by Ishtar a decade later. Mikey and Nicky and Ishtar have recently been restored. May, now 87, won a Tony Award this year for her Broadway performance in the Kenneth Lonergan play The Waverly Gallery.