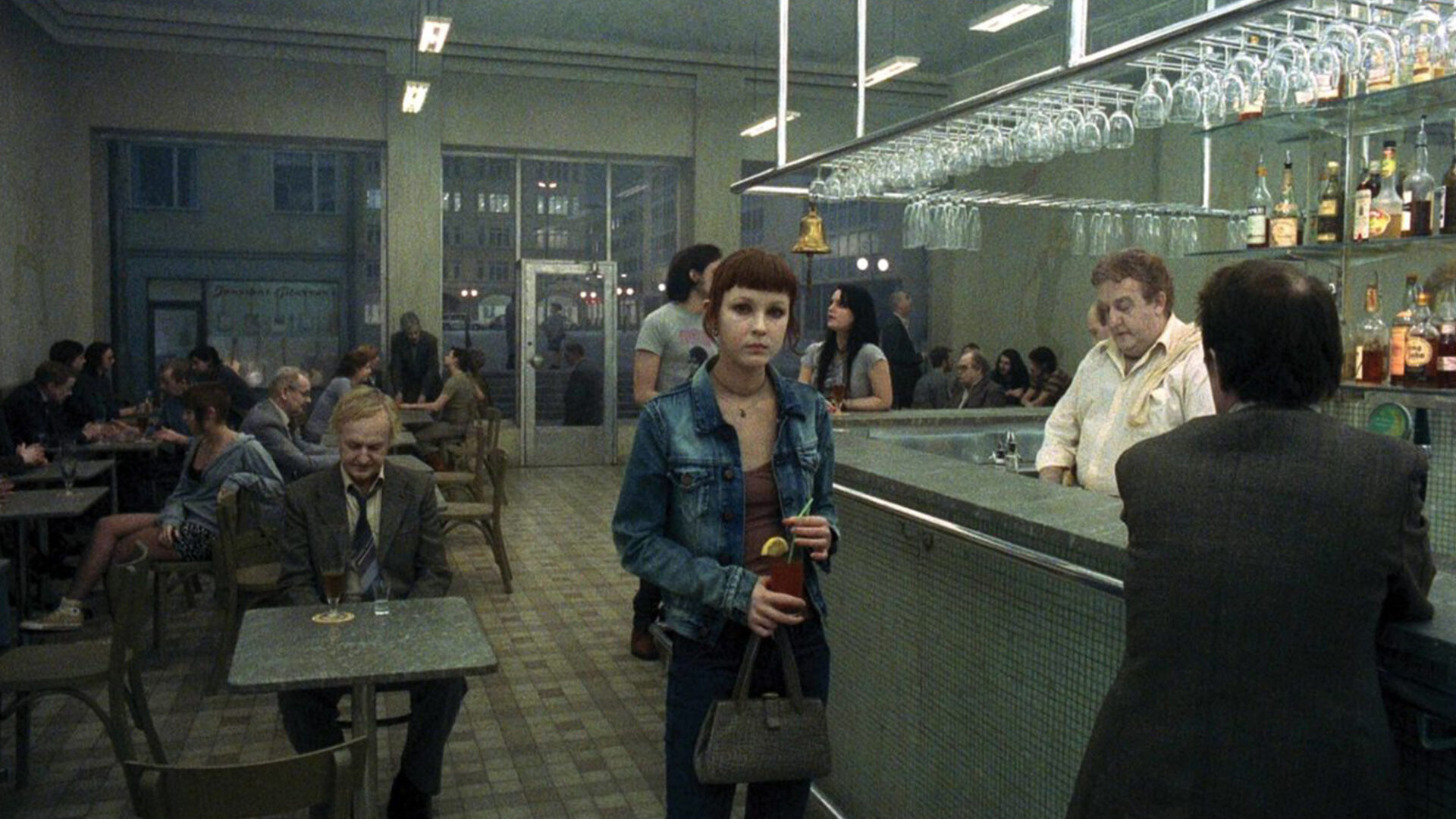 “One of the supreme absurdists of our time … Constantly surprising and often outrageously funny … For Andersson, in a world always on the brink of disaster, the only true salvation is in our imagination.”

Swedish filmmaker Roy Andersson’s follow-up to the mind-bending end-of-the-millennium masterpiece Songs from the Second Floor unfolds in the same visionary, Monty Python-meets-Ingmar Bergman mode, mixing dark, deadpan, absurdist humour; apocalyptic angst; and exquisitely composed visual tableaux. Ironically exploring the ​“grandeur of existence,” Andersson’s music-filled black comedy is set in a dismal Northern European city, where, in a series of immaculately designed set pieces, various sad-sack characters contend with the challenges and disappointments of life and love. A Dixieland jazz band and its tuba player figure prominently, while real-life Swedish metal guitarist Eric Bäckman appears as a rocker pursued by a lovelorn young woman. The film’s title comes from a line in Goethe’s Roman Elegies about Lethe, one of the rivers, in Greek mythology, flowing through Hades. This hilarious, hell-on-earth wonder was only the fourth feature completed by its notoriously perfectionist director in four decades.

“Hypnotic … A very funny film—though in the darkest possible way… Andersson has a technical, compositional rigour that puts most other movie-makers and visual artists to shame.”

“Extremely funny, beautifully made …. The title of this movie is meant literally. It’s about you.”