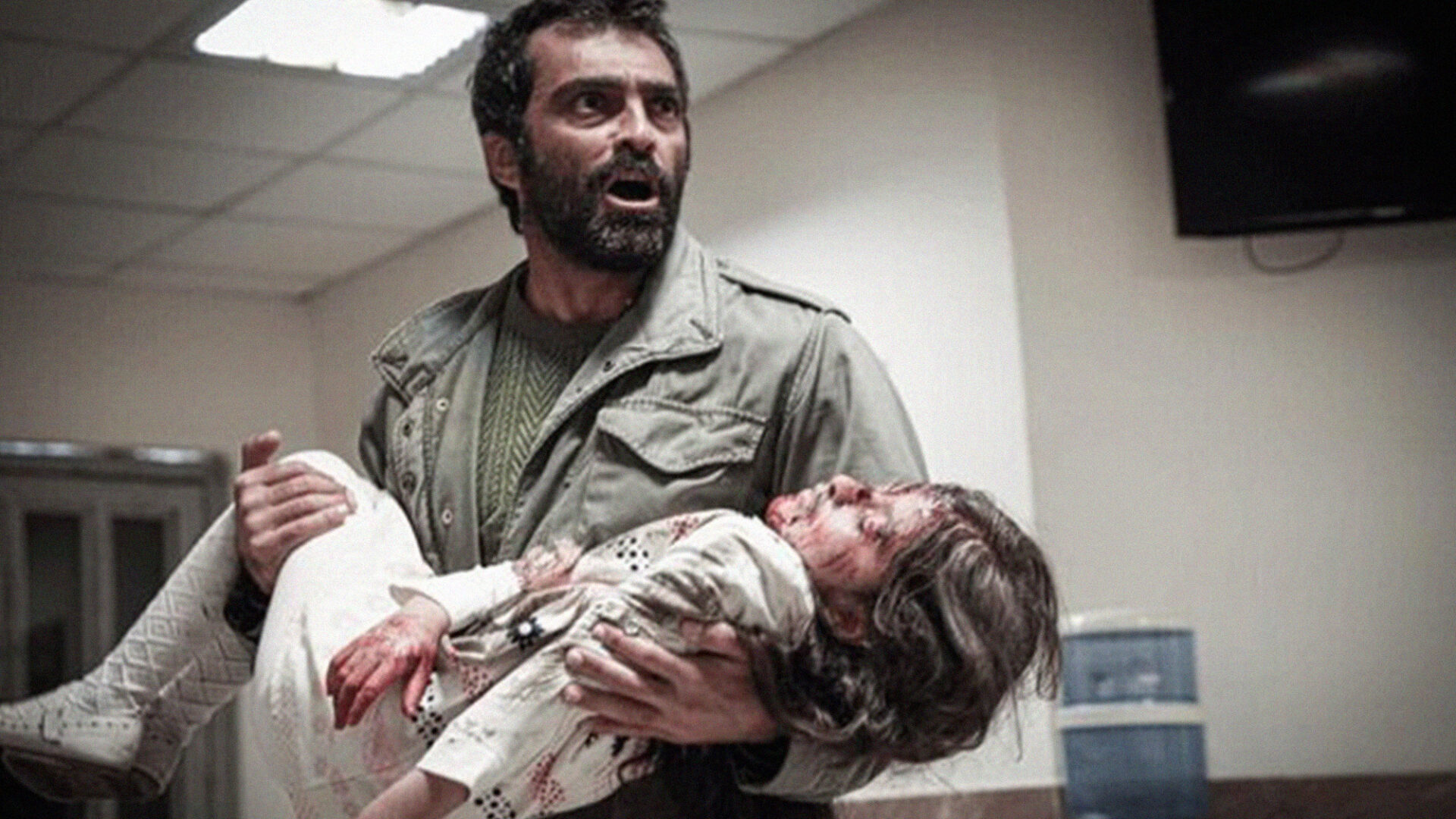 In this haunting drama, the feature directing debut of Tehran-born playwright and screenwriter Mehrdad Kourosh Nia, a forest ranger named Aban is looking forward to his wedding to sweetheart Sahar in a few short weeks when things take a very dark turn. During a chase with wood smugglers, Alban comes across a mortally wounded young girl, the apparent victim of a road accident. The authorities suspect Aban is the culprit, but he insists on his innocence. Then, suffering an apparent pang of conscience, Aban makes an odd confession, admitting that he had been responsible, some fifteen years before, for a similar deadly incident, which he had covered up. With no evidence to substantiate this surprising claim, it puts him under further suspicion.