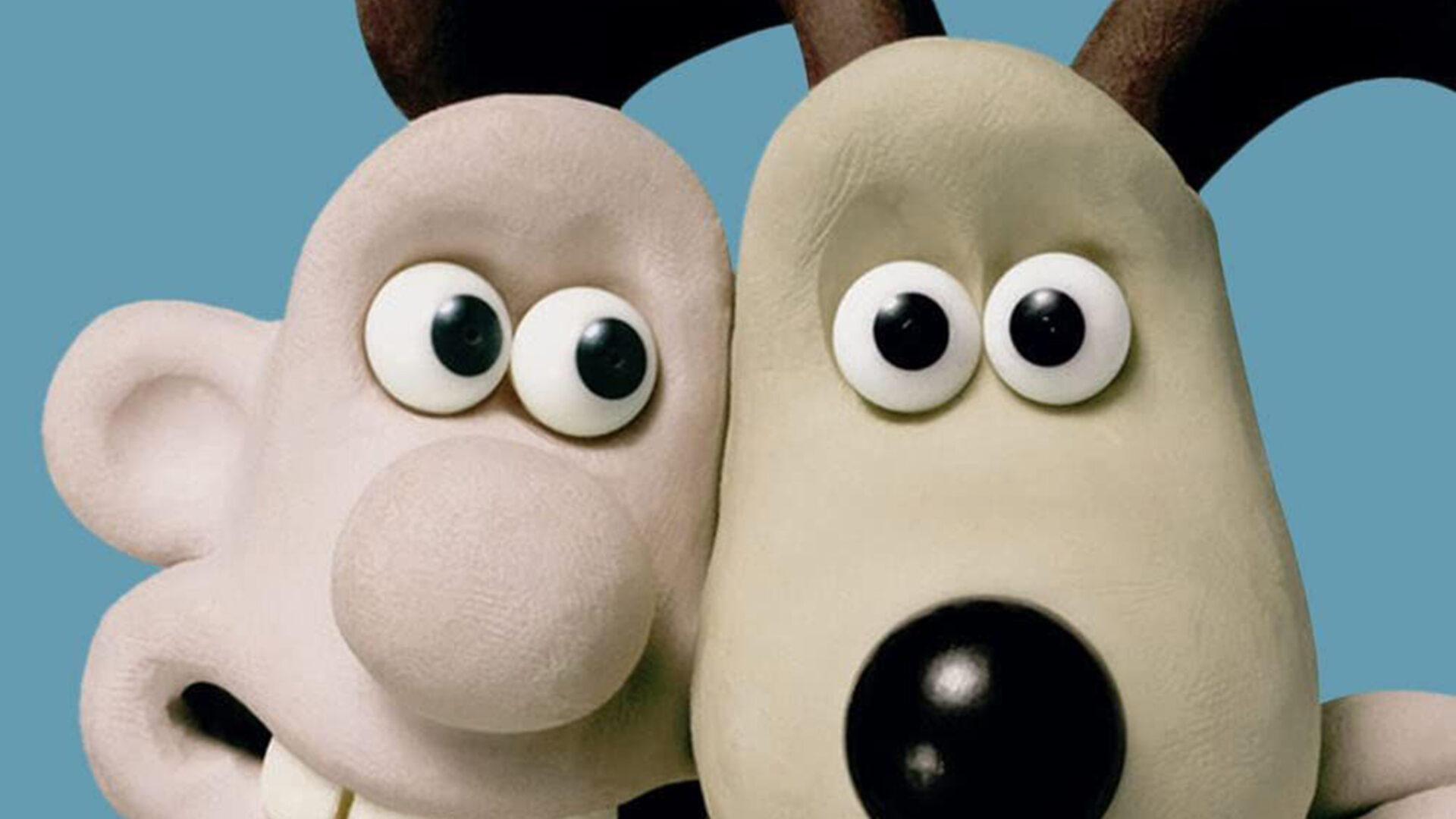 “Nick Park ranks among the best clay animators of his generation.”

In their first three half-hour shorts, two of which won Academy Awards, stop-motion superstars Wallace and Gromit are unstoppably creative. Wallace, a stubborn and charming homebody voiced by the Yorkshire-accented Peter Sallis, is also a daydreamer who invents before he needs a tool, escape hatch, or breakfast. (In the world of animation, he is the foremost knowledge-keeper of gourmet cheese varieties.) And Gromit, Wallace’s aloof and trusty dog, is the superego to his ego, seemingly descended from both Snoopy and Oliver Hardy. Nick Park, having learned to animate as a child using a single frame advance camera and scraps of felt from his dressmaker mother, transformed Aardman Animations from an advertisement house to a place where Georges Méliès (A Grand Day Out), Jules Dassin (The Wrong Trousers), and the early British films of Alfred Hitchcock (A Close Shave) provided the referential basis for some of the most joyous entertainments ever made out of plasticine.

“Park has done more than anyone (except perhaps Tim Burton and Henry Selick) to reaffirm the enormous possibilities of 3D stop-frame animation.” Kevin Macdonald, Projections

“Wallace and Gromit × 3” will be preceded by a selection of short stop-motion animations created by 8- to 12-year-old filmmakers in our Learning & Outreach programs. These shorts include Bunnies Picnic by Kayla and Ella, Pond Party by Miro, and The Bad Kid by Avelyn and Claire.