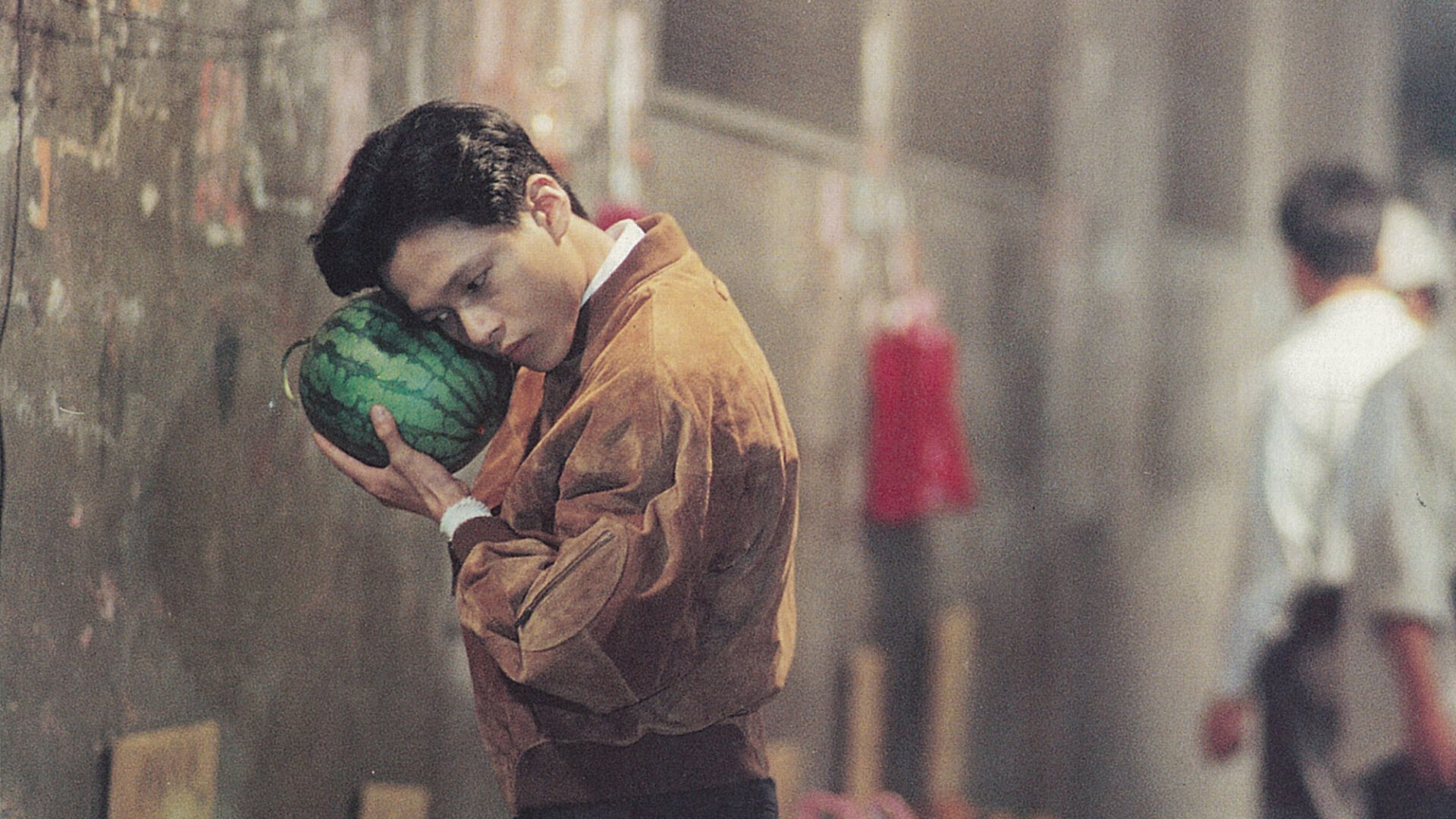 Winner of the Golden Lion for best film at Venice in 1994, Malaysia-born, Taiwan-based director Tsai Ming-liang’s Vive l’amour—the follow-up to his bravura debut Rebels of the Neon God (1993)—is a challenging, controversial, sex- and ennui-drenched masterwork set in a minimalist Taipei. There, in an empty downtown condo, the lives of three lonely, alienated individuals intersect in odd and unexpected ways. Mei is a chic real estate agent attempting to sell the condo; she’s nearing middle age and desperate to be loved. Ah-jung is a cocky, self-contained hunk who sells women’s designer clothes at an open-air market. Hsiao-kang sells spaces for crematorium urns in a designer cemetery; he’s desperate for someone to love. Tsai orchestrates his material with breathtaking formal precision, relying largely on images and very little on dialogue to tell his story. Improbably, he achieves an emotional amplitude that manages to be both wrenching and funny!

“Striking and beautiful … Remains one of the key modernist works of the Taiwanese New Wave.”

“A major film … As fine as Tsai Ming-liang’s first feature, Rebels of the Neon God, was, it did not really prepare us for the startling brilliance of Vive l’amour.”

“If you think you have a better way to spend two hours, you’re wrong.”