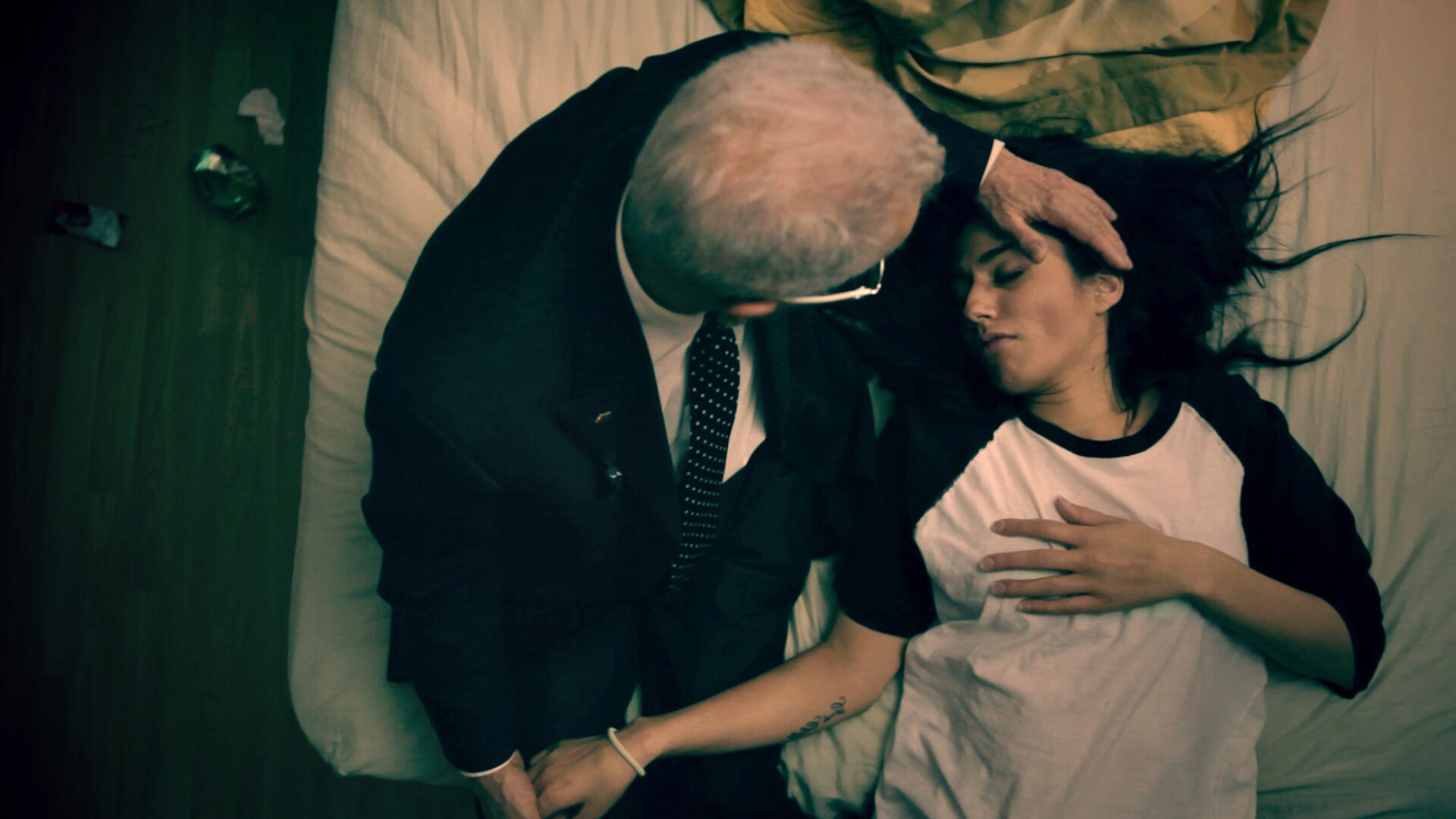 “These two powerful films celebrate the triumph of the human spirit in the face of adversity. The making of Turbulence, shot on weekends, is itself a testimony to the filmmaker’s grit and determination. The film has affecting performances, explores important themes, and features people rarely depicted on screen in Canada.” Harry Killas

Two immigrants from Iraqi Kurdistan struggle to adapt to life in Canada in this moving father-daughter drama from writer-director Soran Mardookhi, a Kurdish-Canada filmmaker based in Vancouver. Sherzad (Kamal Yamolky), who was an electrical engineer in Kurdistan, is now in his senior years; he’s been determined to make the best of things in his newfound home. His estranged daughter Jina (Camillia Mahal), however, has not fared well; traumatized by her experiences growing up during the Iran-Iraq War, she numbs herself with drugs, and has succumbed to addiction. This Vancouver-set film was the second feature by Mardookhi, who came to Canada from Iranian Kurdistan. Made with little money, but with lots of help from the local Kurdish community, it screened at VIFF in 2014. Mardookhi has since directed several documentaries; his work has often explored migration, identity, culture, and conflict.

Matt Nie’s uplifting short, produced at the Vancouver Film School and a prizewinner at Tribeca, profiles local kite-flying maestro Ray Bethell. Born in Salisbury, Wiltshire, England, in 1928, Bethell was a fixture at Vancouver’s Vanier Park for many years, and a world-record-holder in multiple kite flying. He died in 2018.

“A particularly affecting documentary short subject in the genre of portraiture. It represents the huge body of largely unseen student documentaries produced at various film programs in the city, many of them unacknowledged gems depicting life and lives in Vancouver and around B.C.—another part of the rich cultural production of our province.” Harry Killas

Guest in attendance: Soran Mardookhi, director of Turbulence.
Introduction by Colin Browne, Vancouver filmmaker, film historian, poet, and Professor Emeritus at SFU. His documentary short The Image Before Us (1986) was the inspiration for this series.