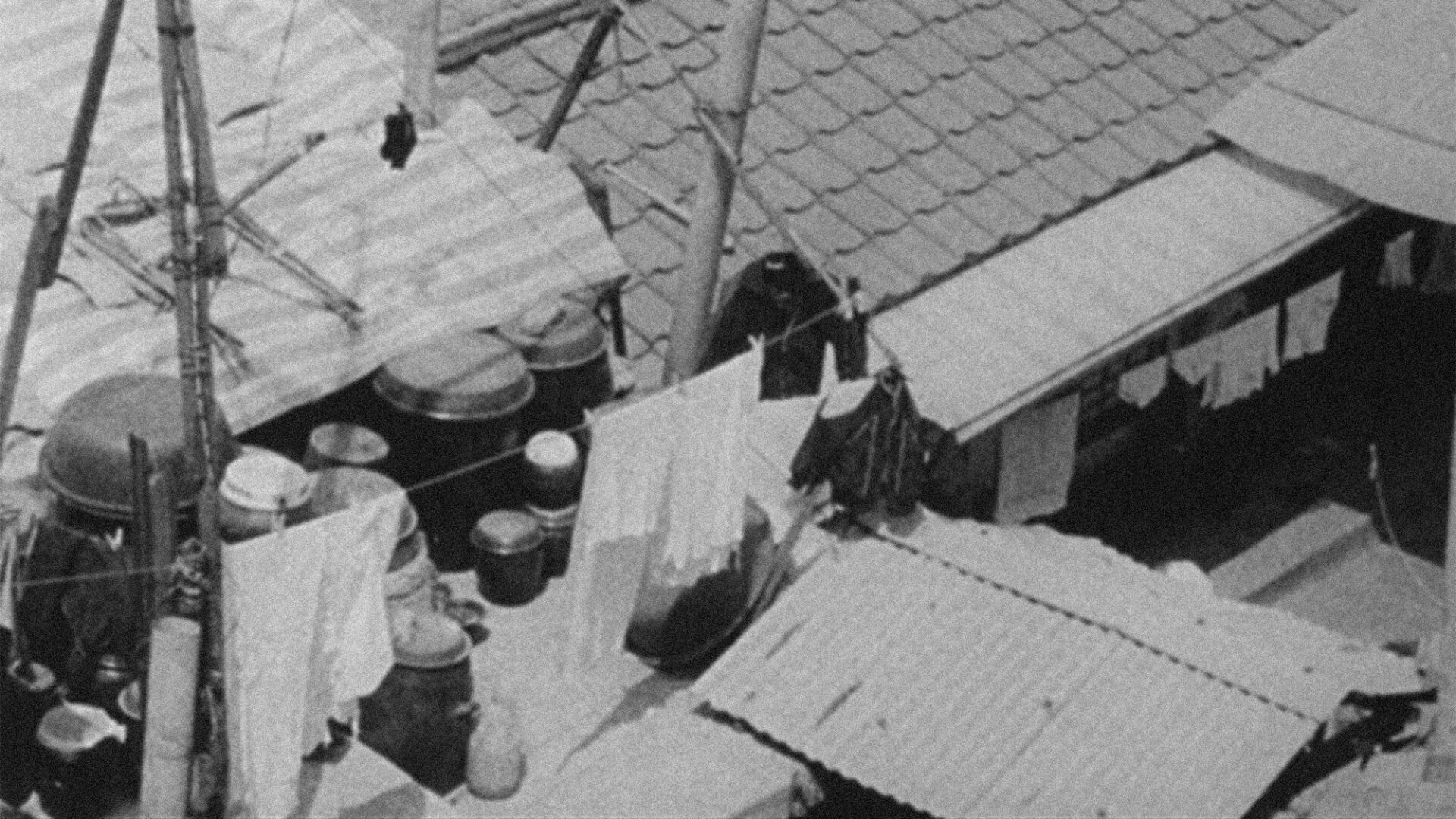 Register for your free ticket by clicking on the ​“Tickets” button above.
Free tickets will also be available at the door on a first come, first serve basis.

On the occasion of The Morris and Helen Belkin Art Gallery’s exhibition ​“Laiwan: Traces, Erasures, Resists,” the Belkin in collaboration with The Cinematheque presents the film series ​“Traces and Intervals.” Laiwan’s Belkin exhibition highlights her works in print and lens-based media since the 1980s alongside her contributions to activist collectives and publications in Vancouver that include numerous film programs and reviews. ​“Traces and Intervals” features films by artists Theresa Hak Kyung Cha, Trinh T. Minh-ha, and Midi Onodera. Like Laiwan, in the early 1980s these artists worked in conceptual and formal processes that sought to intervene in stereotypical expectations of identity through a destabilization of language, and a deconstruction of cinematic form.

In 1993, Laiwan would write in Angles magazine: ​“In our struggles against oppression and racism it is important to look at Trinh’s strategies in her filmmaking and writings to find models she was working towards, and the models she is working from, so that we can move on in our own work in culture and identity.” ​“Traces and Intervals” takes Trinh’s notion of the ​“cinema interval” as its starting point, the possibilities of a pause from one space to another that constitutes an interruption and irruption. It is at this intermission, distance, lapse or gap between states that the threshold of representation and communication appears. Each film in the series breaks with representation and identity as a fixed truth, offering instead a critique of the documentary desire through what Trinh calls an ​“unsutured process of meaning production.”

Theresa Hak Kyung Cha’s unfinished film White Dust From Mongolia (1980) includes footage that the artist took during a visit to Seoul seventeen years after her immigration from South Korea to the United States, and two years before the publication of her seminal book Dictée (1982). Trinh T. Minh-ha’s first film REASSEMBLAGE (1982), on women in rural Senegal, presents her attempt to ​“speak nearby” that has been influential in its challenge to the ethnographic representation of cultures and the documentary form. Composed simultaneously as a reconstructed history, fictionalized narrative, and love letter to her grandmother, Midi Onodera’s The Displaced View (1988) searches for personal identity and suppressed histories through a critique of the documentary as truth.

There will be a 15-minute intermission between REASSEMBLAGE and The Displaced View.