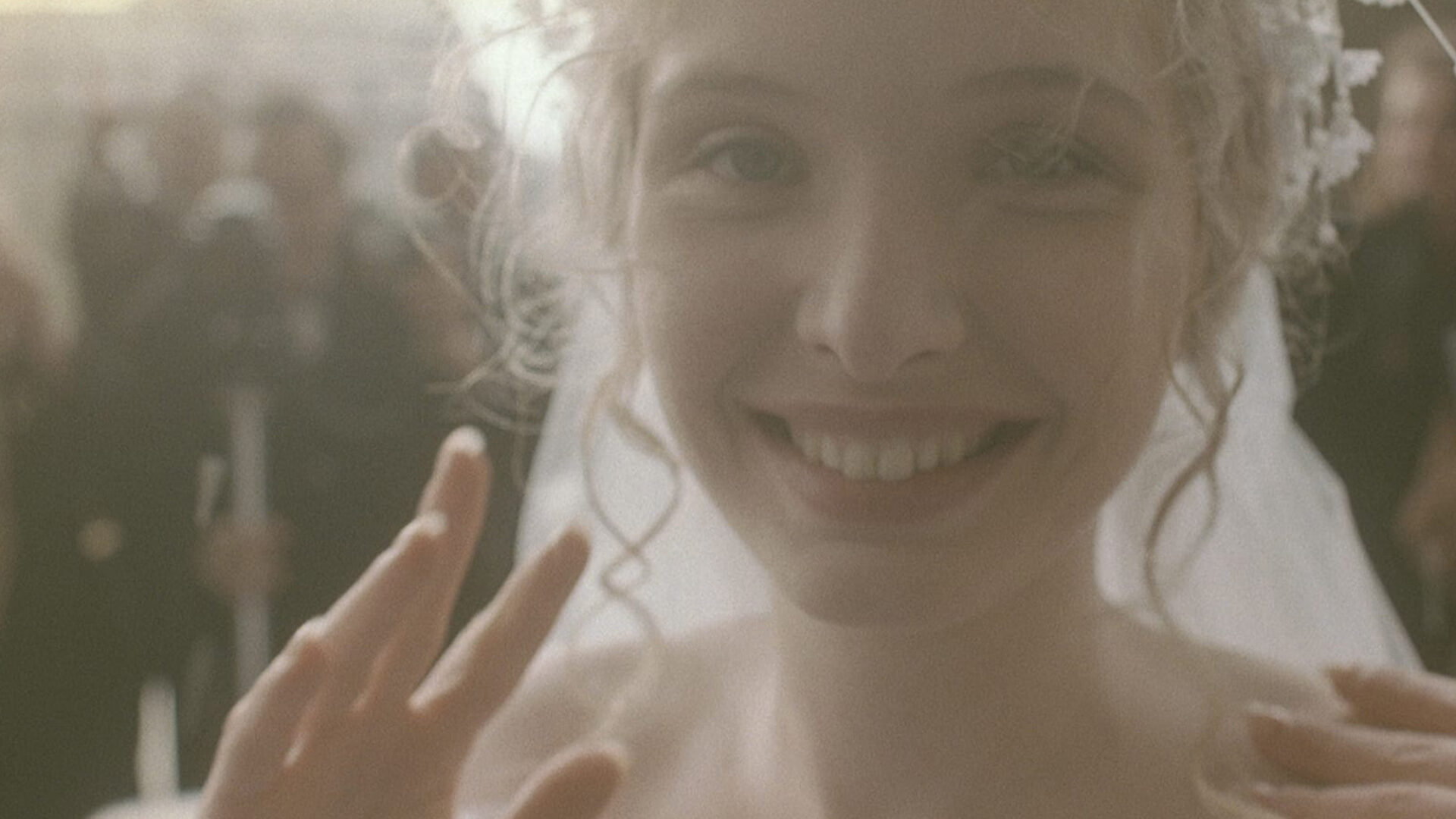 The second film in Kieślowski’s ​“Three Colours Trilogy,” the entertaining White is a black comedy based on the tricolour tenet of egalité. Polish actor Zbigniew Zamachowski gives a wonderfully Chaplinesque performance as Karol, a bumbling hairdresser left penniless on the streets of Paris after he is divorced by his beautiful French wife (Julie Delpy). Kieślowski’s unpredictable rags-to-riches tale has Karol returning, in rather ignominious fashion, to his native Poland, where an unexpected adeptness at the prevailing cutthroat capitalism leads to a fantastic scheme to get his ex-wife’s attention. ​“A droll black comedy that takes a scalpel to the impoverished ethics of the new money-obsessed Poland … It’s often cruel, of course, and cool as an ice-pick, but it’s still endowed with enough unsentimental humanity to end with a touching, lyrical admission of the power of love. Essential viewing” (Geoff Andrew, Time Out). In Polish and French with English subtitles.

“A continuing testament to the Polish director’s poetic mastery. Like all of Kieslowski’s works, White articulates a whole language of sensations, images, ironies, and mystery.”

“The most playful and also the grittiest of Kieślowski’s ​‘Three Colors’ films … [White] manages to be both a ticklish dark comedy about the economic inequalities of Eastern and Western Europe and a sublime reverie about twisted love.”