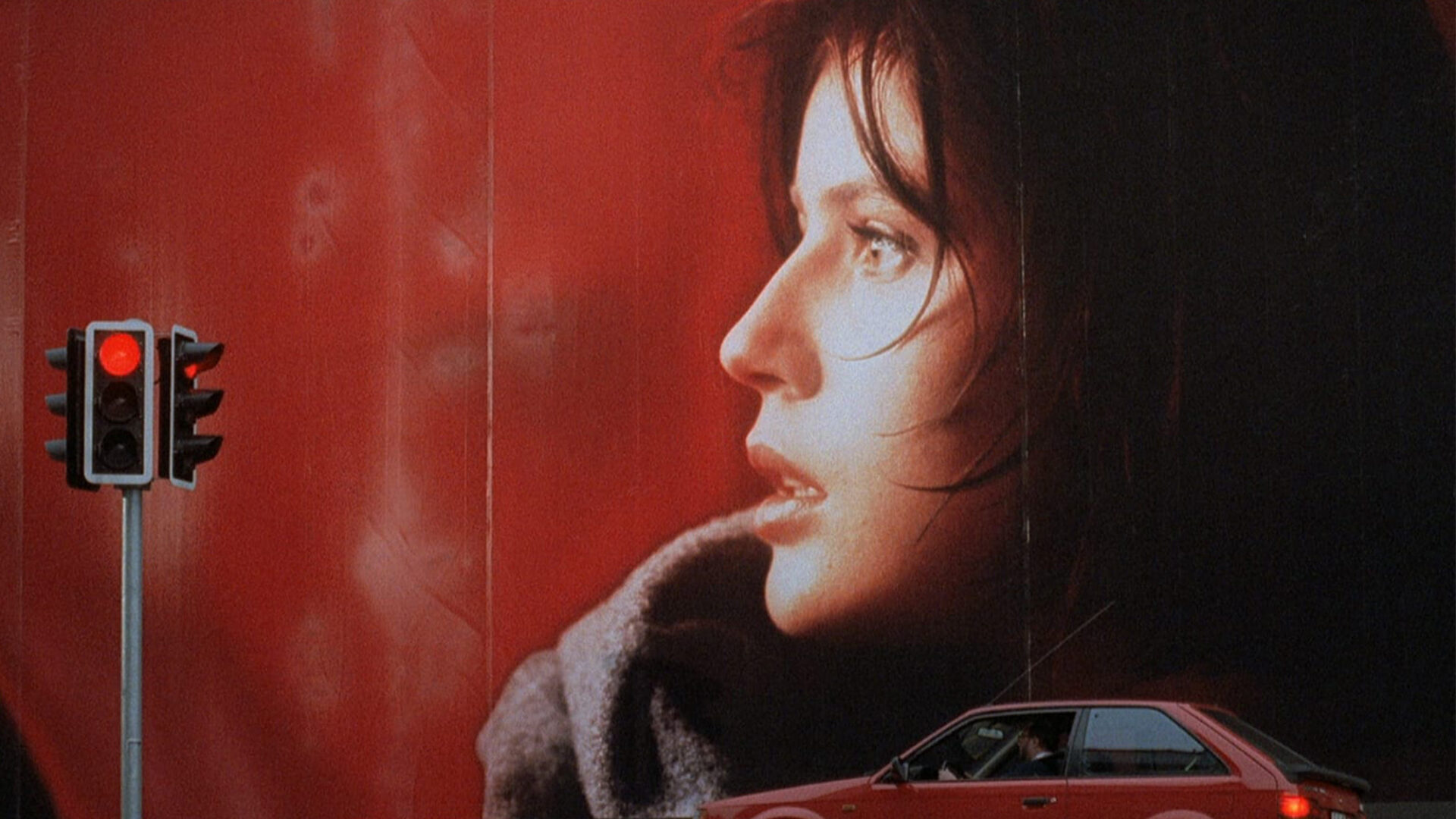 “Virtually flawless, and one of the very greatest cinematic achievements of the last few decades. A masterpiece.”

Red, the exquisite conclusion of the ​“Three Colours Trilogy,” proved to be Kieślowski’s final film; the director died suddenly in March 1996, at the age of 54, of a heart attack shortly after undergoing bypass surgery. ​“The last and best film in the trilogy … Here all the skills of the director, Krzysztof Kieślowski, are brought into melancholy play. Blind chance or benign fate (according to your point of view) brings Valentine (Irène Jacob), a young model living alone in Geneva, into contact with a retired judge (Jean-Louis Trintignant) with a predilection for eavesdropping on telephone conversations … In time Valentine’s repulsion shades into curiosity, and from there into affection. And the movie itself shades from coldness and contrivance into a story as touching and mysterious as anything Kieślowski has ever made” (Anthony Lane, The New Yorker). In French with English subtitles.

“Underscores Krzysztof Kieślowski’s position as the most accomplished director working today … Kieślowski is that rare artist with a virtuoso’s exhilarating grasp of all aspects of filmmaking.”