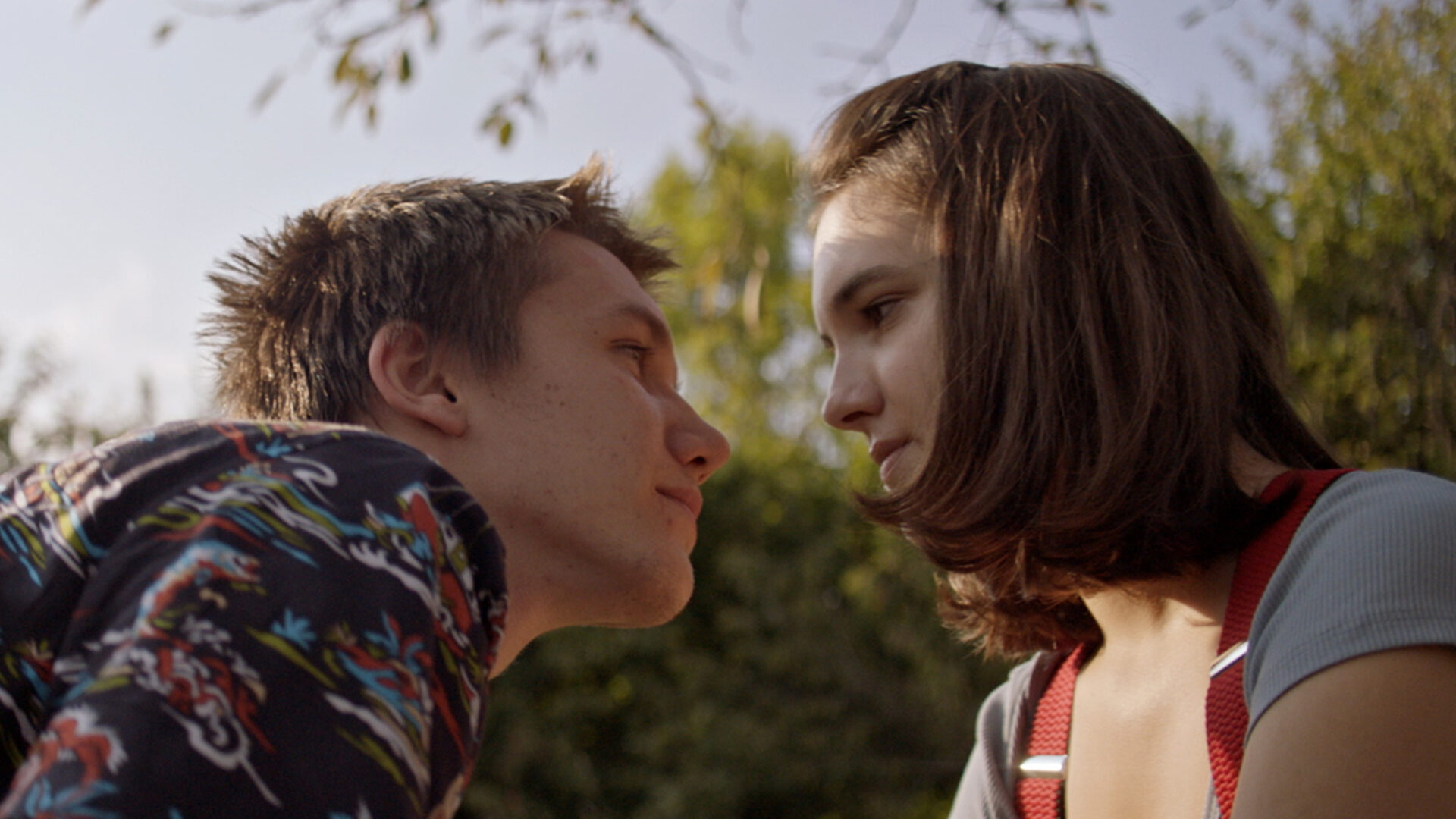 “A sorrowful little love story that is also a touching portrait of a generation trapped in their nation’s divided present … Moving [and] impressively controlled.”

The latest from Bosnian Canadian writer-director (and UBC film instructor) Igor Drljača mixes thriller and fairy tale, social realism and YA romance, to relate the story of two star-crossed lovers on opposite sides of the Sarajevo social divide. Faruk (Pavle Čemerkić) is a hardened orphan living with his grandmother in a crumbling housing block. He ekes out a living foraging for scrap metal and pulling crimes with a crony, who’s under the thumb of a local gangster running a prostitution ring. When Faruk meets Mona (Sumeja Dardagan), an ivory-tower teenager desperate to escape her parents’ control, a tender—and dangerous—love blossoms between them. Returning to the backdrop of postwar Bosnia-Herzegovina, last explored in his 2018 documentary The Stone Speakers, Drljača here spins a Romeo and Juliet-like tale to expose the sobering economic disparity in Sarajevo, his birthplace. The accomplished film premiered at the 2021 Berlinale and was Bosnia-Herzegovina’s (unselected) submission to the 94th Oscars.

Writer-director Igor Drljača will join us in person on Friday, March 25 to introduce the film and take part in a post-screening Q&A.

“A startling, hypnotizing, but above all haunting work destined to linger … Drljača delivers what might be his breakthrough.”

“Igor Drljača’s new crime-drama, which turns into a romance, is his most accomplished, touching, and thought-provoking film yet.”

“[An] achingly beautiful ode to post-war Sarajevo and the struggles of its youth.”