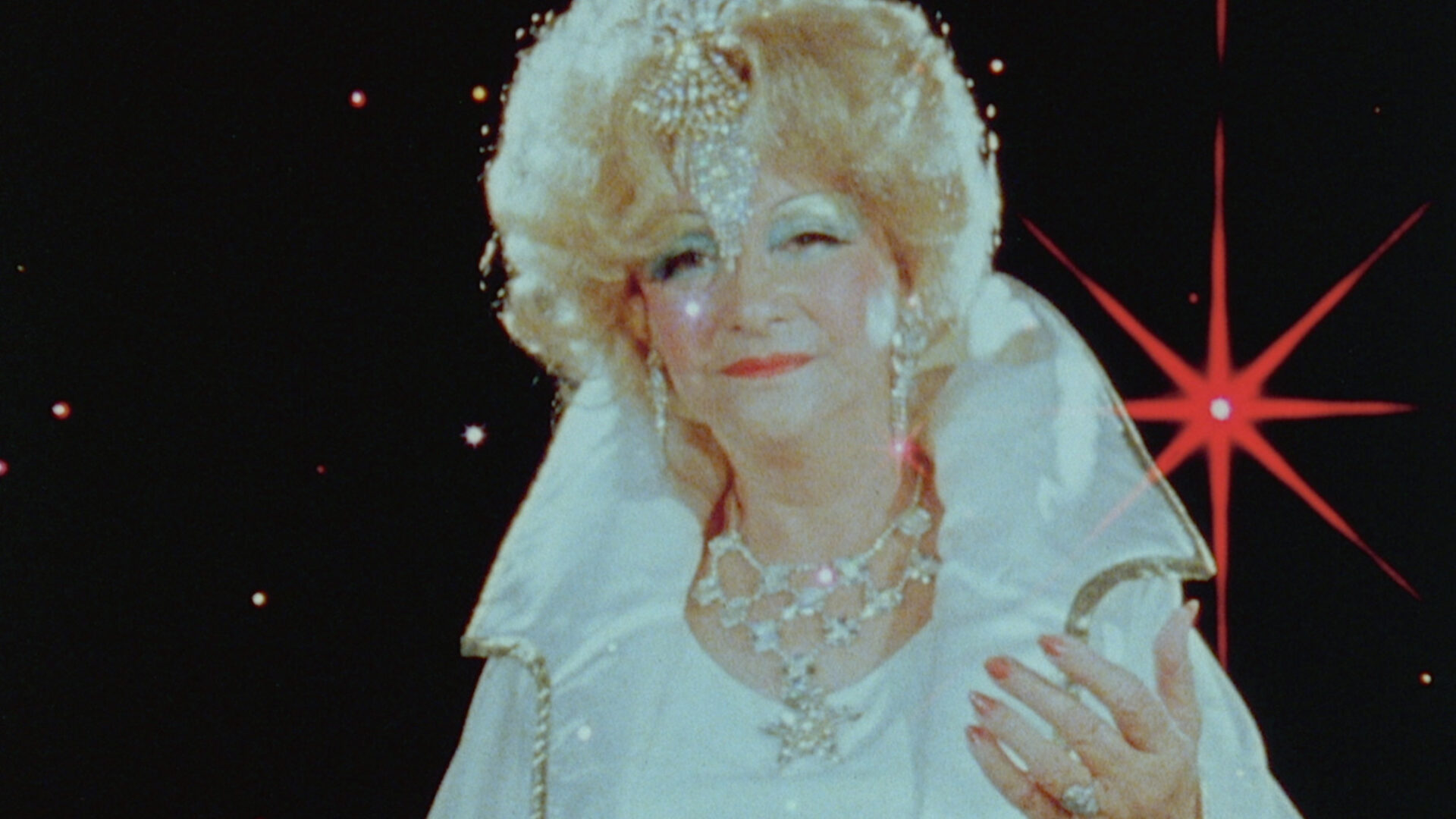 Fillip and The Cinematheque are pleased to present ​“The Unarius Academy of Science,” an evening of Unarius films curated by filmmaker Jodi Wille.

Manifesting a radical mission in the 1970s and ​’80s, the Unarius Academy of Science spread its utopian visions of other-dimensional realities and the principles of reincarnation via wildly inventive psychodramas, which aired for decades on public access television throughout the U.S. Utilizing otherworldly costumes and makeup, guerrilla filming techniques, and ingenious no-budget special effects, this inspired amateur collective produced a legacy of some of the most mind-melting, oddly uplifting gems of American outsider cinema.

In advance of the release of a new feature documentary about the Unarius Academy of Science, director Jodi Wille (whose documentary The Source Family screens in conjunction with this program) has compiled treasures from deep in the Unarius archives and provided a pristine transfer of the elaborately conceived, rarely seen Unarius film, A Visit to the Underground Cities of Mars (1977).

Join us before the screening for a live theremin performance by Stephen Hamm Theremin Man!

“The Unarius Academy of Science” is presented as part of E.S.P., Fillip​’s ongoing series looking at the relationship between film and speculative modes of visuality.

After the screening, Fillip invites the audience to the Projection Room at the Fox Cabaret for a late night afterparty with DJ MagneticRing. RSVP for your free ticket here.

Jodi Wille is a filmmaker, curator, and book publisher known for her work exploring subcultures. She co-directed The Source Family (2012), a documentary on the eponymous 1970s Los Angeles utopian commune, and is in production on a new feature documentary, Welcome, Space Brothers, about the Unarius Academy of Science. Wille co-founded the book publishing companies Process Media and Dilettante Press, and served as editor of several award-winning books. She has curated art exhibitions for The American Visionary Art Museum, Deitch Projects, and The London Photographer’s Gallery.

Stephen Hamm has been a pivotal member of the Vancouver music and arts scenes for over twenty-five years. He’s played in bands including Slow, Canned Hamm, and Nardwuar and the Evaporators. In recent years, Hamm has shifted his focus to mastering the theremin, studying under the tutelage of German theremin virtuoso Carolina Eyck and New York-based thereminist Dorit Chrysler.