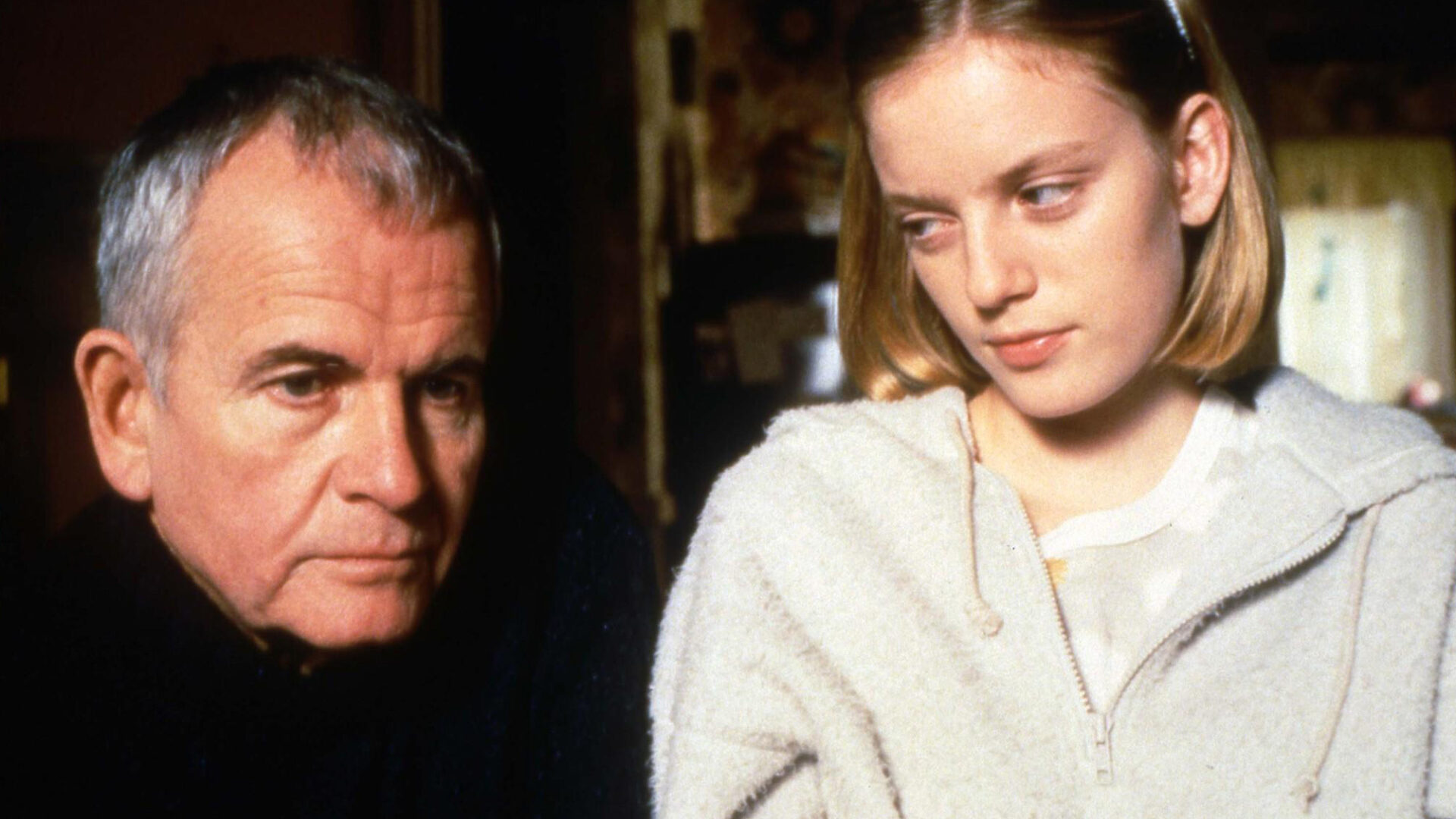 “A B.C.-raised filmmaker transplanted to Toronto adapts an American novel and resets it to British Columbia while exploring his customary themes of trauma and abuse and employing intriguing time shifts, creating one of Canada’s most celebrated films. Presented here in a new restoration.”

An Evening with Atom Egoyan

Victoria-raised, Toronto-based filmmaker Atom Egoyan’s spellbinding adaptation of Russell Banks’s haunting novel earned an avalanche of honours, including seven Genies, three prizes at Cannes, and two Oscar nominations (for Director and Adapted Screenplay). Transposing the book’s wintry setting from upstate New York to the interior of British Columbia, The Sweet Hereafter spins a complex, devastating tale of a small community attempting to cope with cataclysmic tragedy: the deaths of 14 of its children in a school-bus accident. The film, non-linear in the preferred Egoyan manner, was widely praised as the cerebral writer-director’s warmest and most accessible to date, and is now routinely cited as one of Canadian cinema’s greatest works. With Sarah Polley, Ian Holm, and Bruce Greenwood.

Post-screening discussion between director Atom Egoyan and ​“The Image Before Us” curator Harry Killas, plus audience Q&A