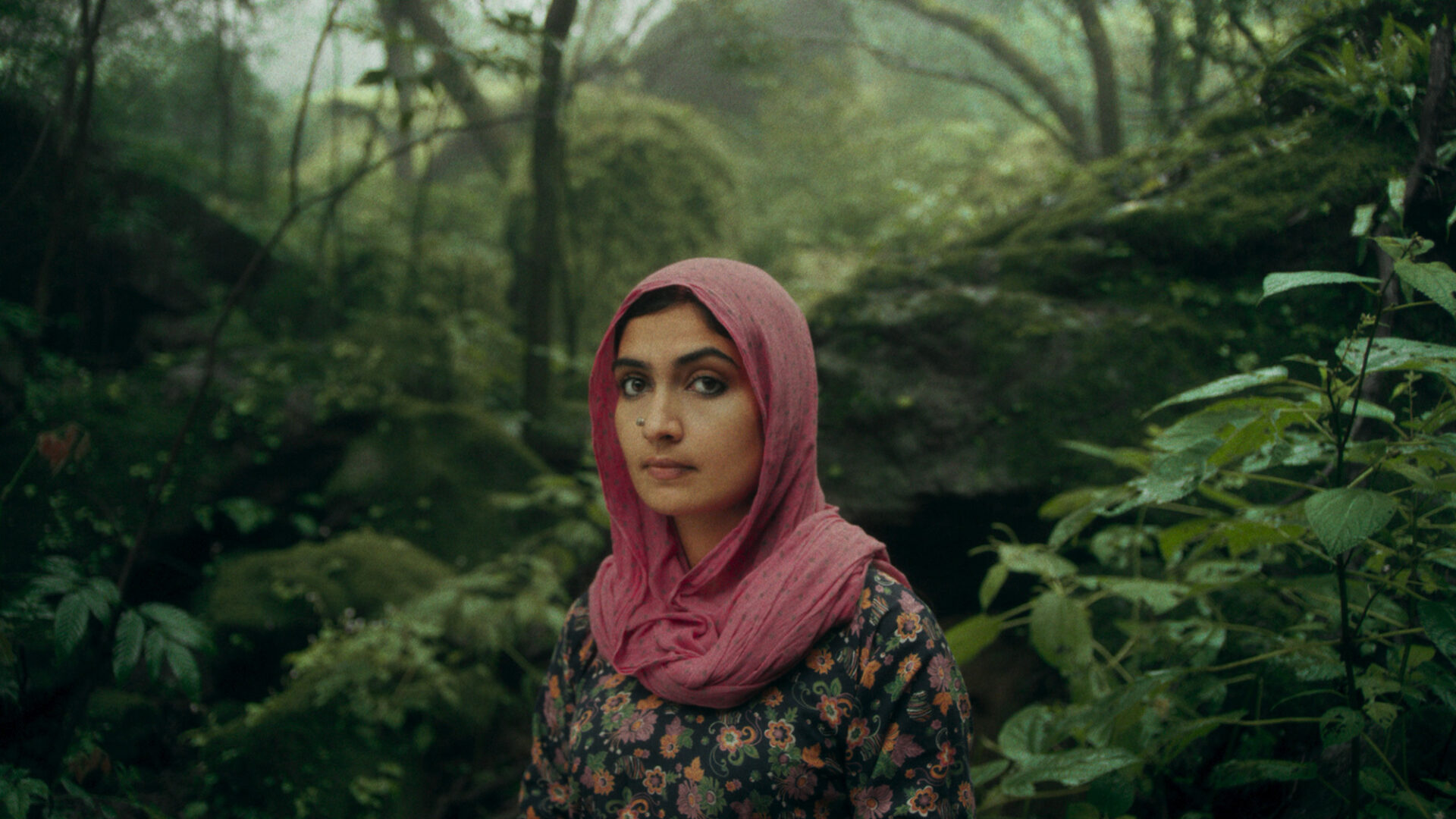 “Stirring … A resonant, haunting story … Randhawa’s powerful portrayal of the shepherdess [is] a role that could launch a career.”

A young Kashmiri bride yearns for freedom in Indian writer-director Pushpendra Singh’s captivating and gorgeously crafted new film, set against the ongoing territory disputes in the Indian-administered Himalayan region of Jammu and Kashmir, claimed by both India and Pakistan. Based on a Rajasthani folktale, as well as the life and poetry of fourteenth-century Kashmiri mystic Lalleshwari, this feminist fable concerns a beautiful shepherdess (Navjot Randhawa, transfixing) who marries into a tribe of migrant Bakarwal herders. When her radiance attracts the unwelcome attention of a lecherous forest ranger—already a scourge on the area’s nomadic peoples—she commences a vengeful scheme to lure the officer into conflict with her meek husband. Told over seven ​“songs,” each replete with traditional folk music, folkloric repetition in story, and arresting natural vistas (captured by gifted DP Ranabir Das), Singh’s fourth feature is a spellbinding allegory of politics and persecution in the embattled region. In Haryanvi and Hindi with English subtitles.

“The best film of 2020 … A masterpiece that links the political with the poetic, the lyrical with the corporeal.”

“A beguiling romantic narrative … The parallels to the Indian state’s excesses are evident, but Singh doesn’t belabour the point, revelling in the rich cultural specificities of the setting.”