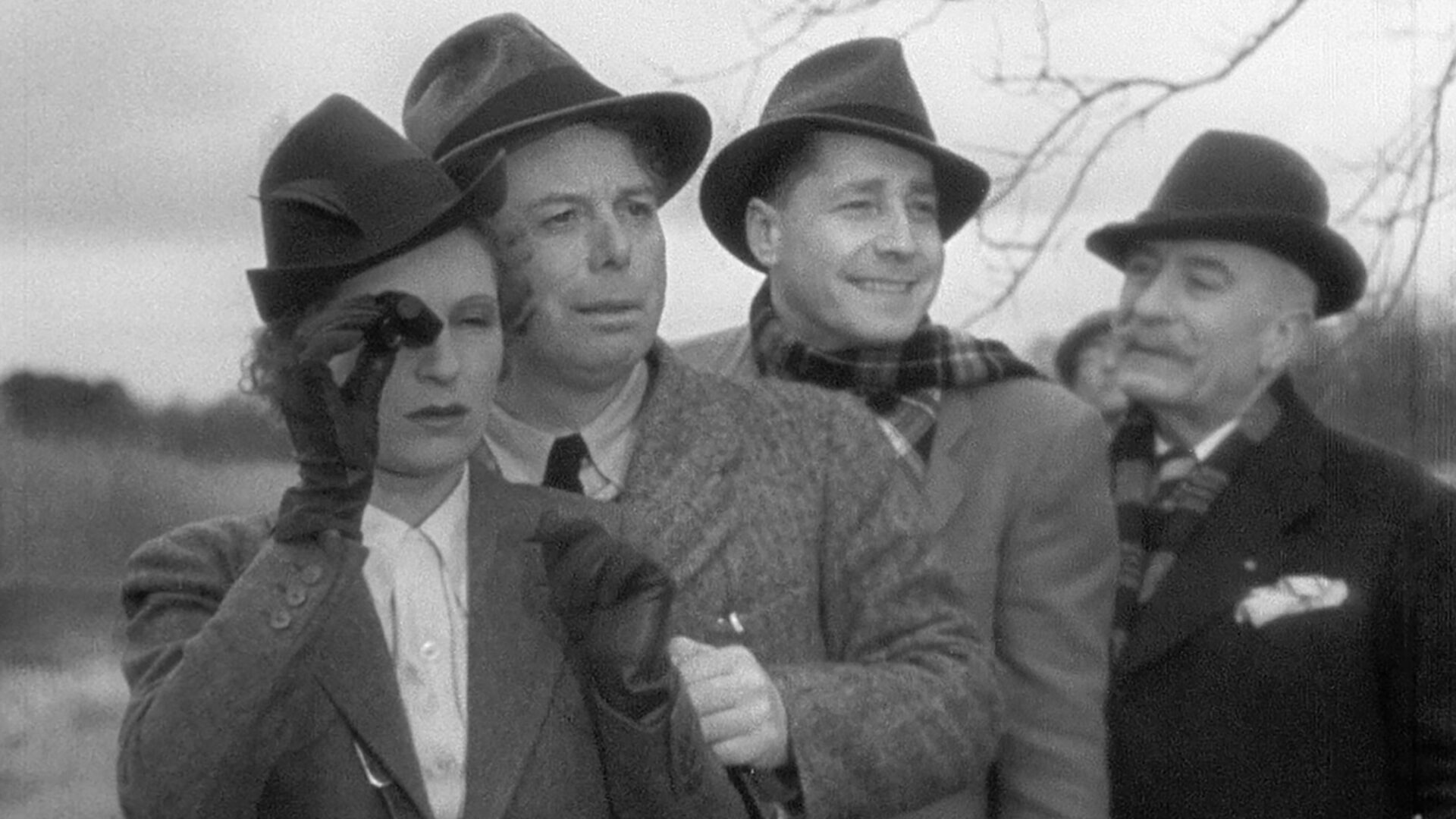 “If one movie can stand for all others, represent all that film can be, that film is The Rules of the Game.”

“The film of films” (François Truffaut). Jean Renoir’s supreme masterpiece—returned to full glory in this dazzling 4K restoration—is one of cinema’s essential works and inexhaustible pleasures, and is regularly cited as one of the greatest films ever made. A ferocious farce that captures French society on the brink (it was released on the eve of WWII), the film is set during a weekend house party at an opulent country château, where the complicated romantic intrigues of the high-society guests are mirrored in the parallel activities of the servants. The wonderful ensemble cast features Renoir himself. The superlative deep-focus cinematography is by Jean Bachelet. The Rules of the Game is social comedy at its most brilliant, offering a warm, generous, and humanistic portrait of a world where honesty and sincerity can be catastrophic—where ​“Everyone has his reasons,” in Renoir’s trademark phrase. Required viewing for anyone who loves cinema, or life.

“Arguably the culmination of early talking cinema—a tour-de-force of spontaneous artifice and an ensemble piece that’s never been bettered.”

“There are about a dozen genuine miracles in the history of cinema, and one of them is Jean Renoir’s supreme 1939 tragi-comedy.”