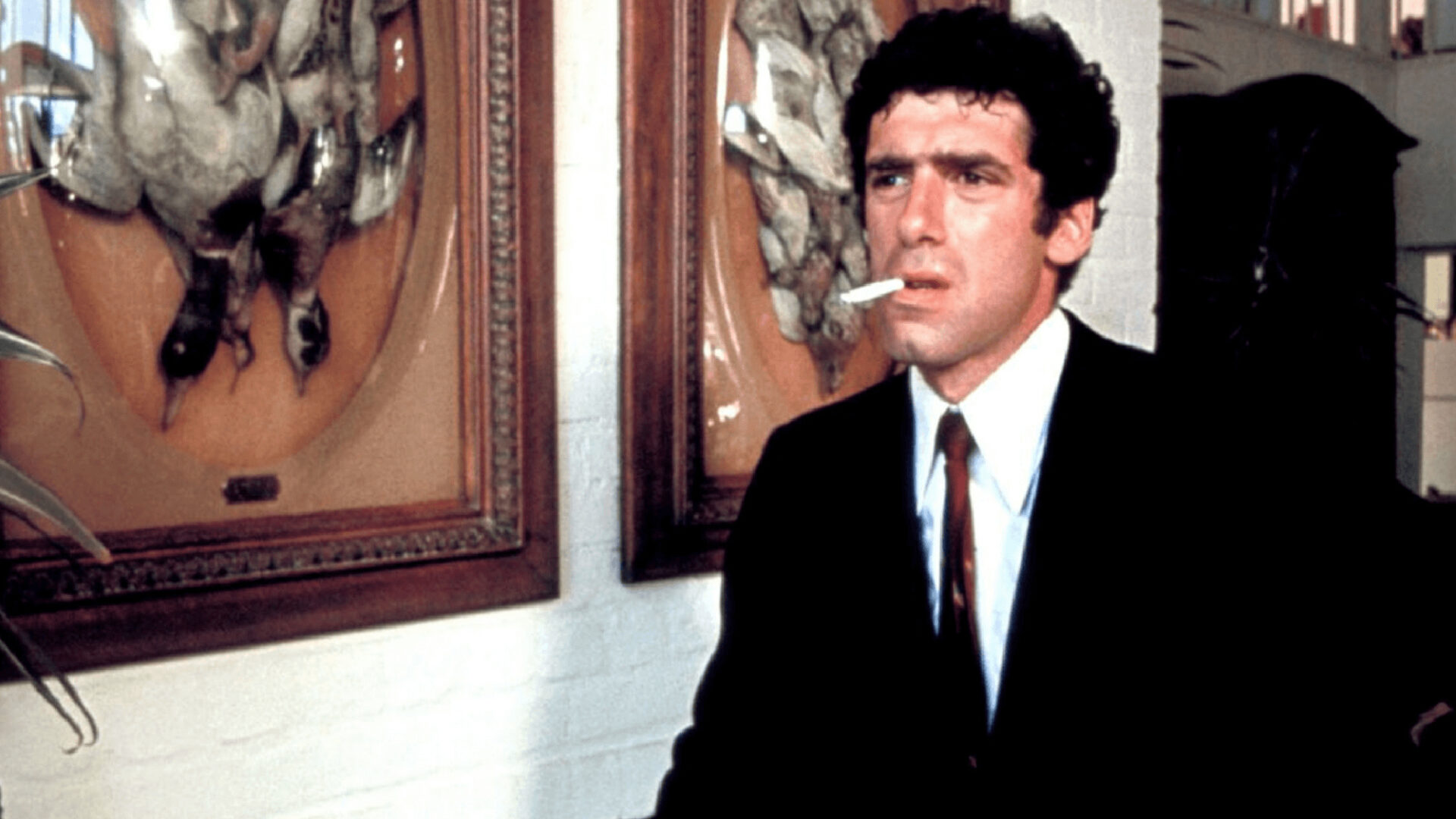 “An elegant, chilly, deliberately heartless movie [and] a masterpiece of sorts.”

“Nothing says goodbye like a bullet.” Robert Altman serves up an ironic revision/​critique of the private-eye genre in the long underrated The Long Goodbye, now esteemed as one of the director’s crowning achievements. Transplanting Raymond Chandler’s hard-boiled 1950s novel to the 1970s, the film angered some by replacing film-noir darkness and rain with SoCal sunshine and hippie-stoner sensibility! Elliott Gould, in an inspired (and subversive) performance, plays Chandler’s private eye Philip Marlowe as a somewhat bumbling, oft-bewildered eccentric. The complicated plot has Marlowe attempting to clear a friend accused of murder. Screenwriter Leigh Brackett also co-wrote the famously convoluted 1946 Hawks/​Bogart screen version of Chandler’s The Big Sleep. The cinematography by Vilmos Zsigmond (McCabe & Mrs. Miller) is glorious.

“This is, along with Hawks’s The Big Sleep, easily the most intelligent of all screen adaptations of [Chandler’s] work … One of the finest movies of the ​’70s.”