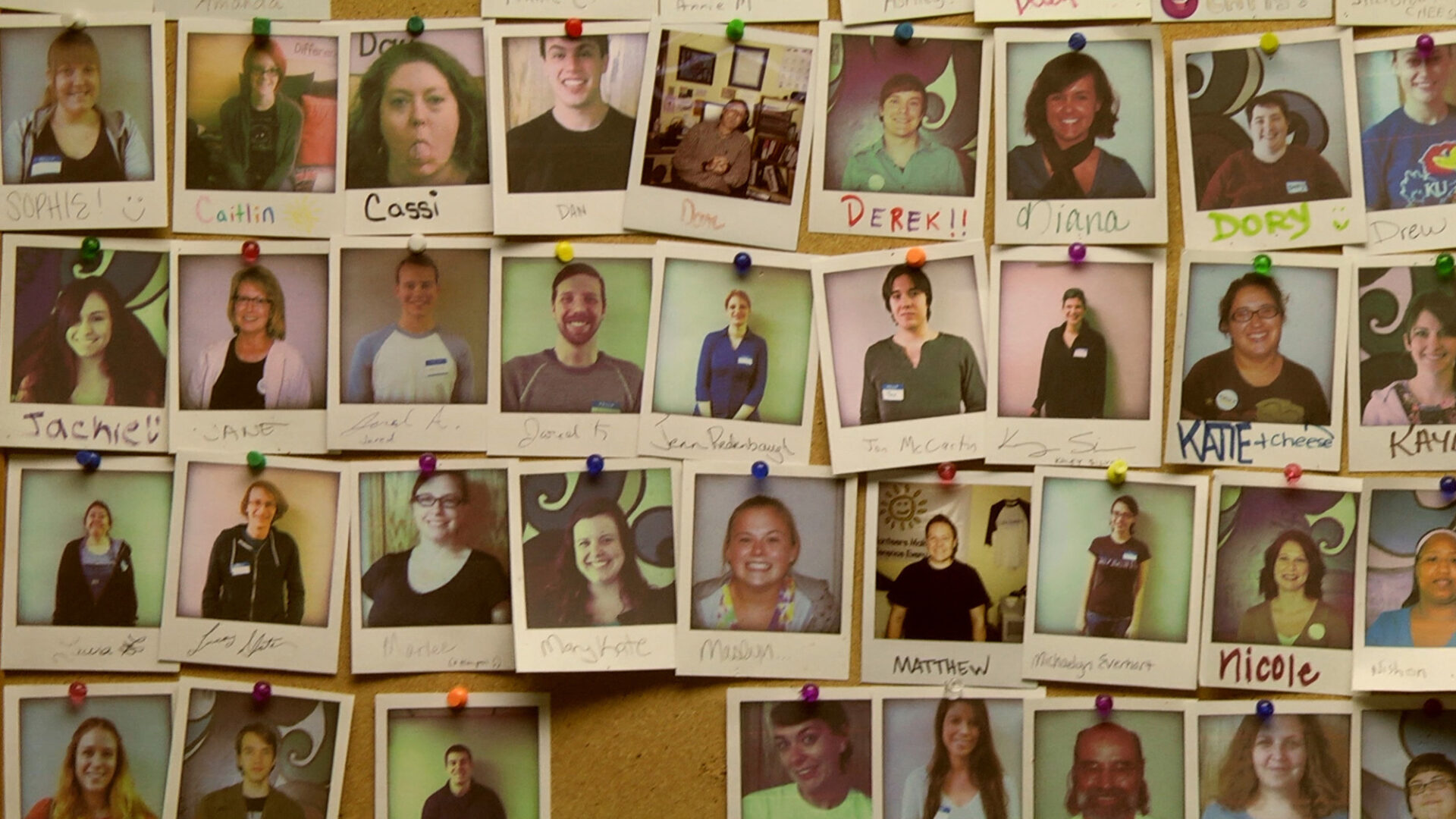 An engrossing look behind the scenes at Headquarters, a 24–7 suicide prevention crisis centre in Lawrence, Kansas, where more than twenty-thousand calls a year are answered by trained volunteers. ​“We all learn how to talk—we don’t learn how to listen,” says one of the interview subjects in this affecting documentary, as we follow 11 young trainees working their way through a rigorous 11-week training session which incorporates intense role-play scenarios covering just about every imaginable crisis. Learning how to listen with empathy and without judgement, and resisting the urge to offer a ​“quick fix” to the problem, are skills that prove difficult for some trainees to master. But many graduate to the phones, where they join others like themselves: everyday people on the front lines of suicide prevention. As a testament to its value, the film has been endorsed by The National Suicide Prevention Lifeline, a national network of 24–7 crisis centres in the United States.

Alain Bedard-Gibson is Manager of Training & Quality Assurance at the Crisis Intervention and Suicide Prevention Centre of British Columbia (Crisis Centre). He has spent the last ten years in the mental health and suicide prevention field, with a particular focus on training the Volunteer Crisis Services Responders.

Mark Sheehan is Manager of Community Learning & Engagement at the Crisis Centre. A former Volunteer Crisis Service Responder, he has a passion for promoting positive mental health practices and for helping to build capacity, suicide awareness, and safety within communities.

Co-sponsored by the Crisis Centre