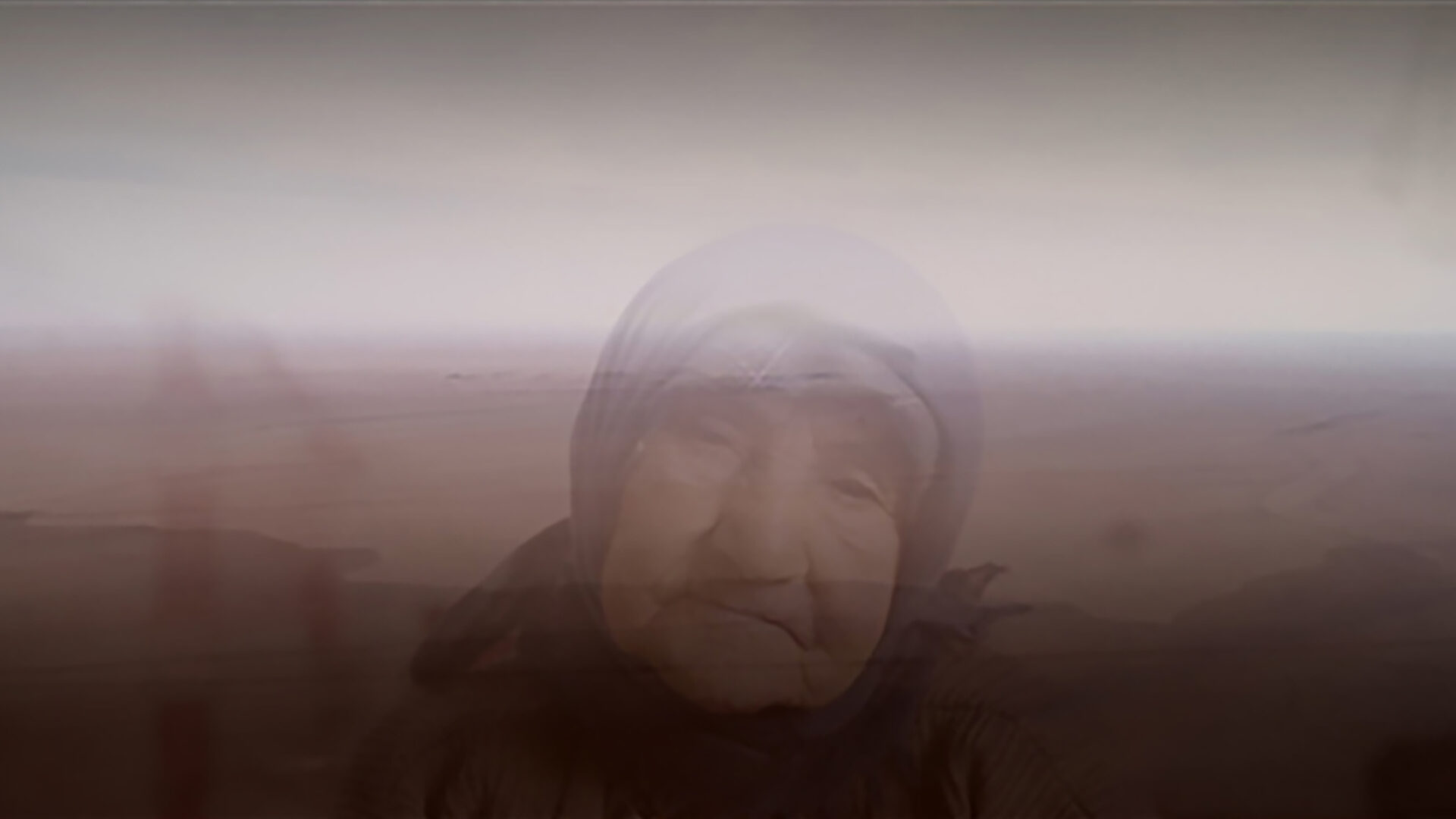 Once the largest lake in the Middle East, by the time landscape photographer and filmmaker Faraz Fadaian first saw Lake Urmia in 2008, its saltwater shores had receded over 1000 km² compared to its peak, a trend that accelerated in the years that followed. Fadaian’s documentary is a portrait of the people who continue to live in villages on the lake’s outskirts, an older generation with stories of a time when nature was more in balance. By capturing Lake Urmia’s collective memory, Fadaian’s film also connects with the work of fellow Iranian filmmaker Mohammad Rasoulof. After the release of Rasoulof’s The White Meadows (2009), an allegorical picaresque shot entirely within and around the lake, lengthy sentences restricted Rasoulof and editor Jafar Panahi’s movement and film activity. This year has brought new sentences for both. Kiawasch Saheb Nasagh, the great modern composer whose collaborations include Peter Tscherkassky’s Dream Work, scores Fadaian’s images.