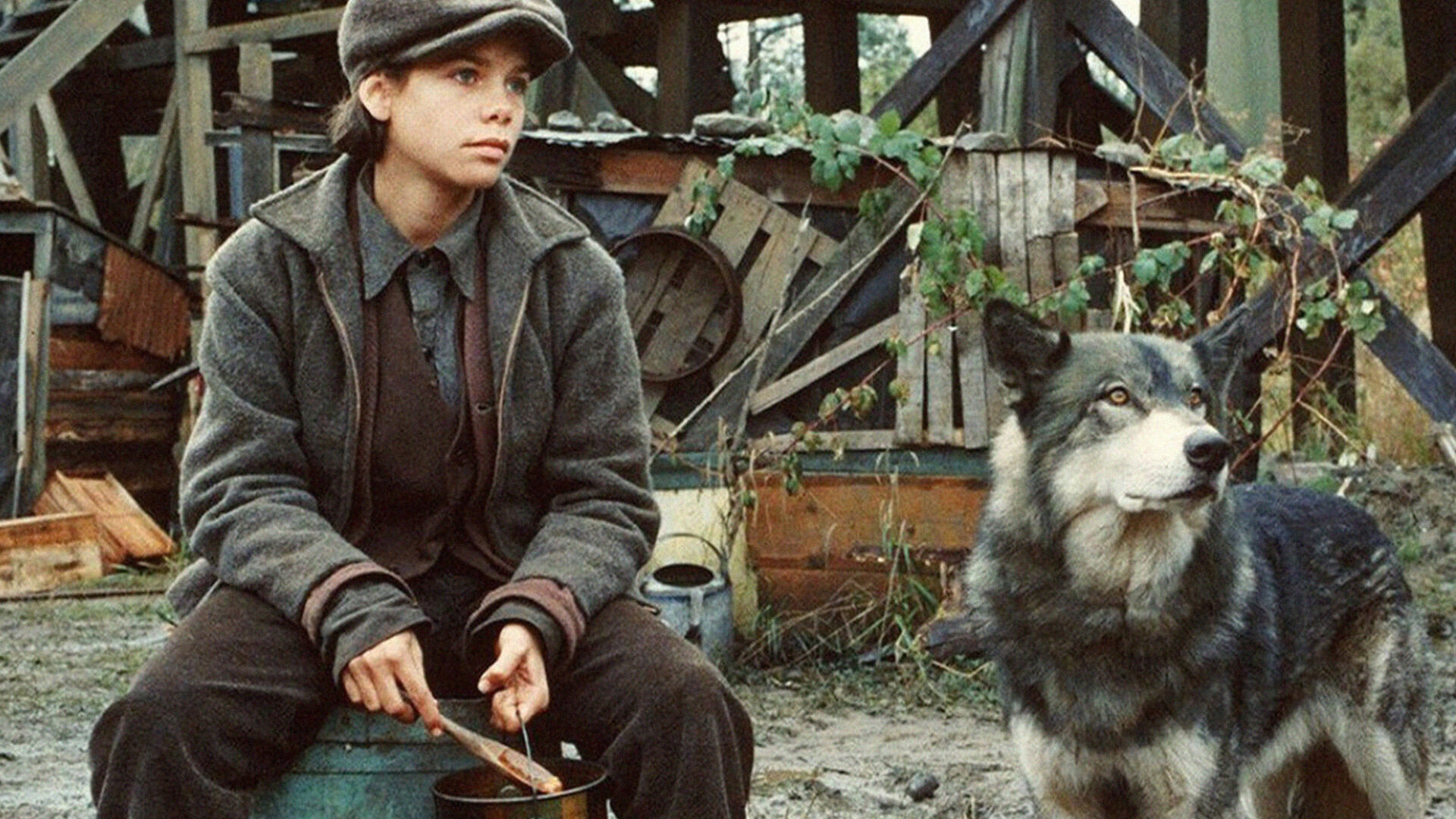 “An unheralded film that gladdens the heart and replenishes the soul … A well-nigh perfect film.”

Presented as part of Film Club and ​“The Image Before Us: A History of Film in British Columbia”

This special ​“Image Before Us” edition of Film Club shines a spotlight on the Super, Natural scenery in Disney’s beloved and rugged Depression-era adventure, partially shot in B.C. In 1930s Chicago, a young girl (Meredith Salenger) embarks on a cross-country search for her father, who’s been hired as a lumberjack in the Pacific Northwest. On her perilous journey, she earns the trust of a mistreated wolfdog, her companion and protector, and befriends a teenage drifter (a fresh-faced John Cusack). Director Jeremy Kagan crafts a compelling, warm-hearted tale that makes handsome use of its picturesque locations, including B.C.’s Sparwood, Pemberton, and Lillooet. Screenwriter Jeanne Rosenberg, a specialist in animal-companion family fare, also penned The Black Stallion (1979) and White Fang (1991).

“Natty Gann was shot in and around Vancouver, in the early days of what would soon become ​‘Hollywood North.’ It displays a delightful who’s who cast of Vancouver-based actors of the time, in a variety of supporting roles. Spectacular scenery, costumes, and sets, with lovely period detail.” Harry Killas

“[An] endearing film … This is terrific family fare.”