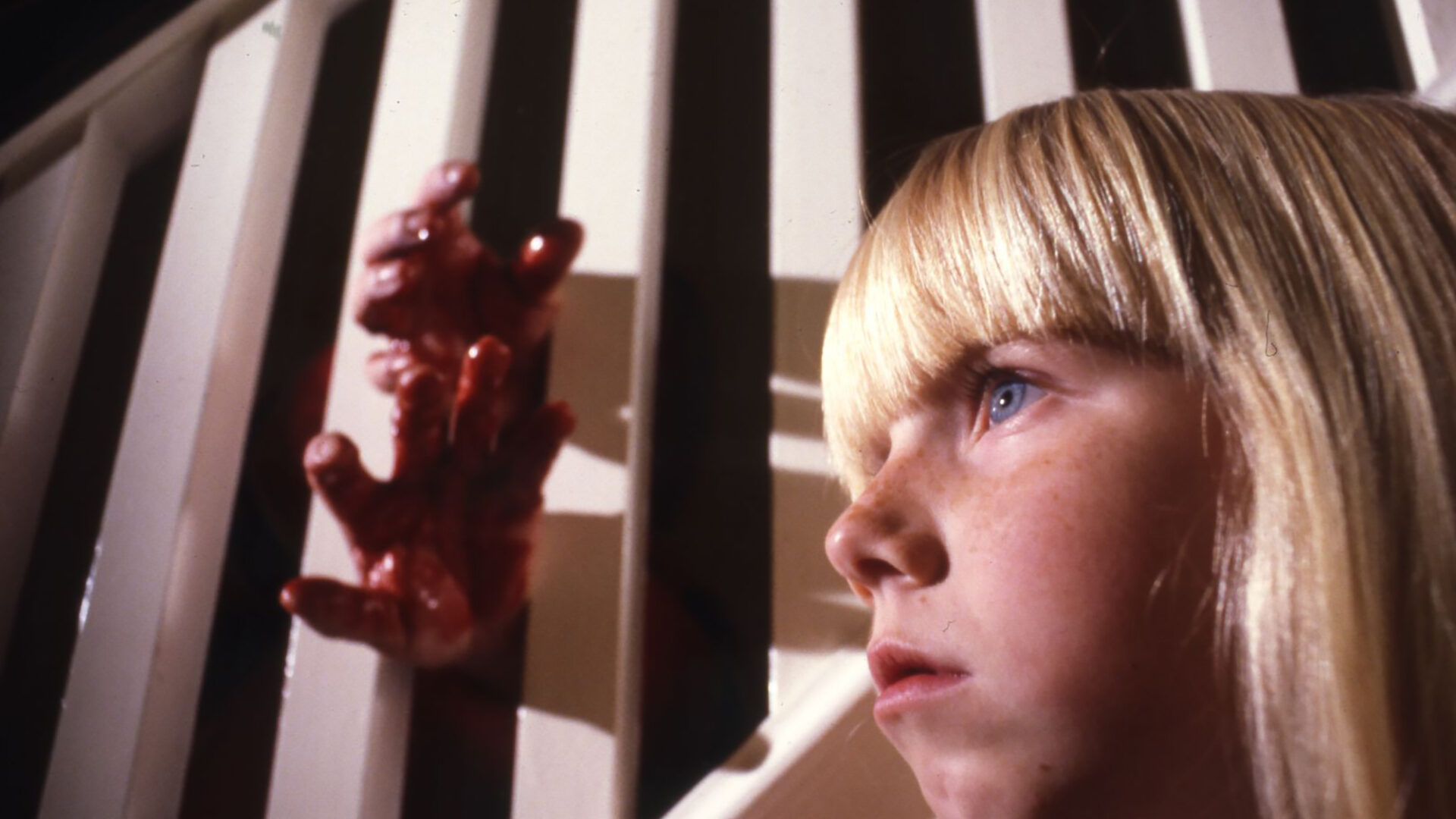 “The ultimate experience of inner terror.” Cronenberg took a small step towards mainstream acceptance with The Brood, one of his most personal works. When a disturbed woman undergoes experimental psychotherapy after the breakdown of her marriage, her subconscious mind produces violent ​“psychoplasmic” mutant children who avenge—with extreme prejudice!—her feelings of anger. Described by Cronenberg as his version of Kramer vs. Kramer, and inspired by the painful end of his first marriage, this eerie, nightmarish breakup movie was the director’s first film to feature established international actors (Oliver Reed, Samantha Eggar) and his first with composer Howard Shore, hereafter a regular. ​“The scariest, smartest, most original horror movie of the ​’70s, and the richest emotionally” (David Chute, Film Comment).

“Cronenberg’s best film, in which his obsession with physical degeneration is coupled with a new firmness in his control of the narrative and visuals.”