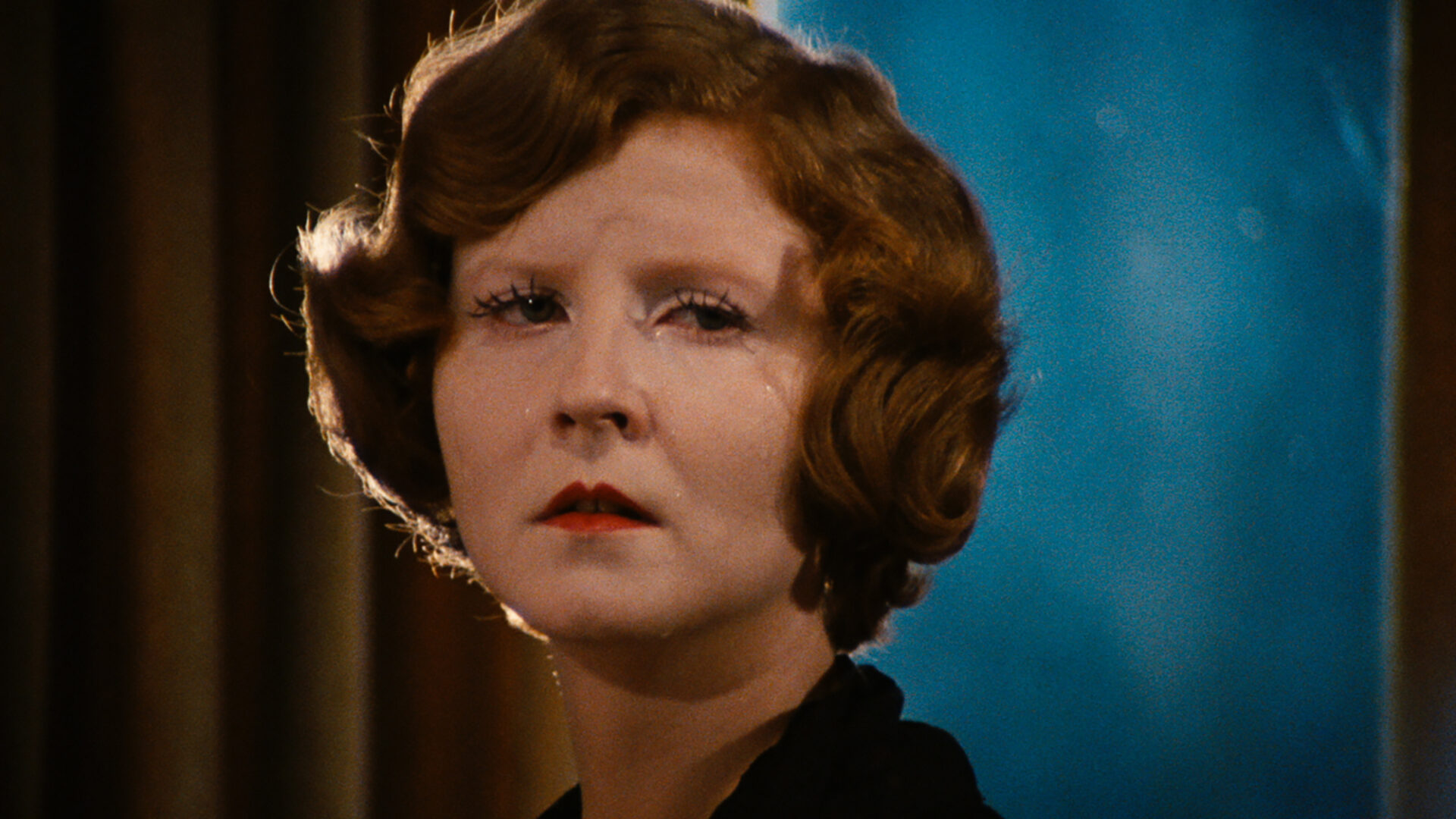 “Every detail of staging, movement, and utterance is studied, affected to the highest degree, while the lust, anger, malice, and grief are wildly, shockingly real.”

“A tragi-comic love story disguised as a lesbian slumber party in high camp drag” (Molly Haskell), The Bitter Tears of Petra von Kant is one of Fassbinder’s most audacious and stylized films. Petra von Kant (Margit Carstensen), a successful fashion designer who uses and abuses the devotion of her live-in secretary and slave Marlene (Irm Hermann), finds the sadomasochistic tables turned when she enters into a humiliating relationship with Karin (Hanna Schygulla), a beautiful young model. Adapted from the director’s own theatre piece, the feverish film is set entirely within the hothouse confines of an absurdly extravagant apartment, decorated with mannequins and an enormous mural of Poussin’s 17th-century painting Midas and Bacchus, and dominated by a brass bed. A prowling camera and striking compositions define and enclose the characters, while the exaggerated acting heightens the sense of artificiality. The soundtrack combines Verdi and The Platters.

“A rightly vaunted peak of the director’s early ​’70s period—both a claustrophobic chamber drama of coolly composed surfaces and roiling emotional violence; and an expansion of formal possibility so radical as to seem like a stylistic terminus.”