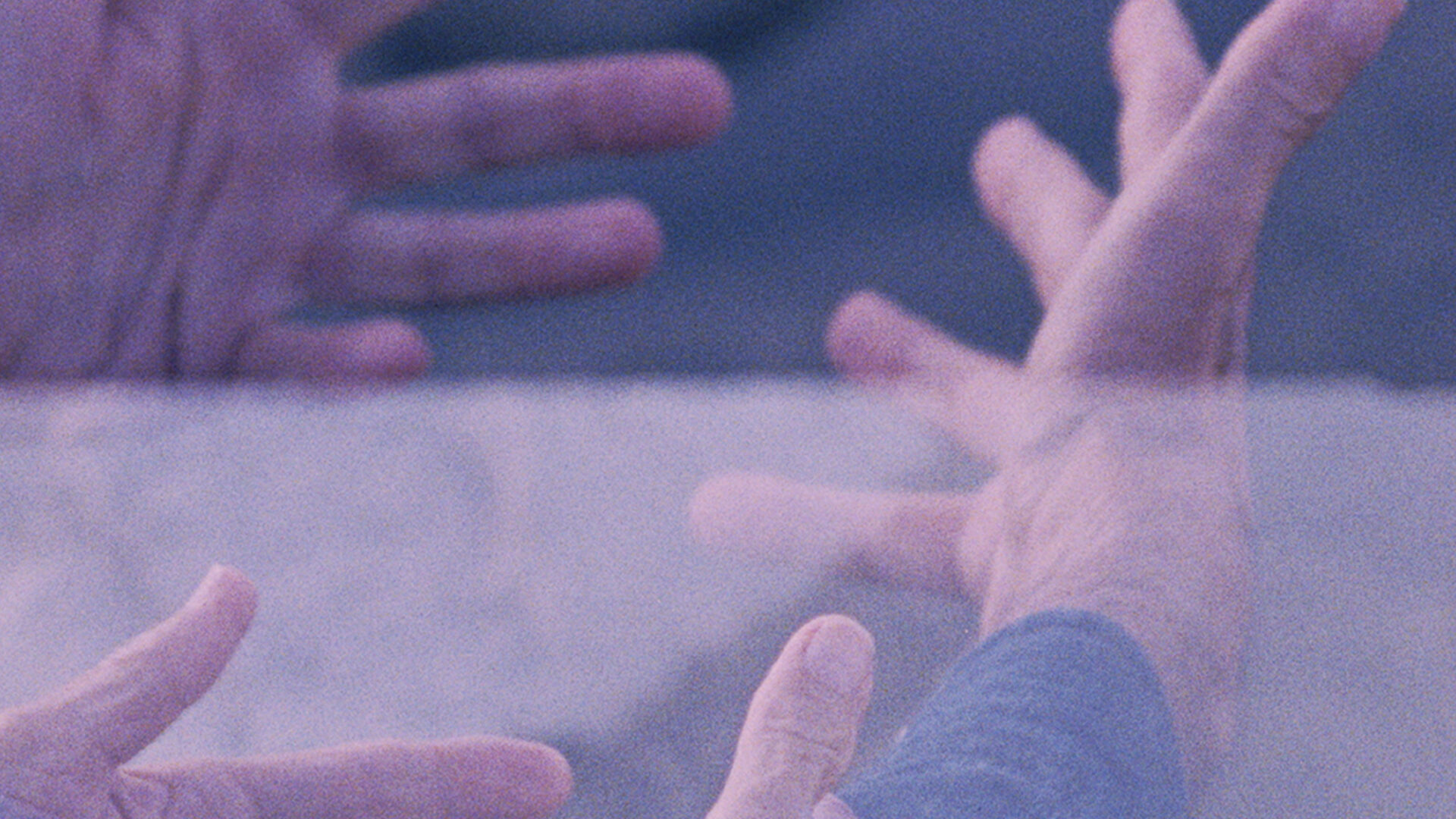 The acclaimed debut feature of Manitoba Métis filmmaker Rhayne Vermette casts a bewitching spell. Winner of Best Canadian Feature Film at TIFF 2021, this enigmatic and formally experimental work sets its elusive story in a small French-speaking Métis community on Treaty 1 territory. There, Renée (played by Vermette) has returned after a mysterious absence of several years. Her sudden reappearance and reticence to reveal why she vanished disquiets her family—particularly her brother and his wife, who have raised Renée’s young daughter as their own. Commissioned by the Indigenous-led COUSIN Collective (Sky Hopinka is among its founders), Vermette’s highly impressionistic film, shot over 14 months on grainy 16mm, unfolds like a hazy, half-remembered dream, unstuck in time and marked by gestures and emotion over clarity or causality. Abstract and entrancing, Ste. Anne signals the arrival of a distinctive new voice in Canadian and Indigenous art cinema. In French with English subtitles.

“A deeply mysterious and alluring examination of home by way of places and people … Ste. Anne confronts ideas of belonging, reclamation, and family with both intimacy and a near-hallucinatory pull toward visual abstraction.” Andréa Picard, TIFF

The aesthetic sensibilities of Métis film artist Rhayne Vermette are on striking display in this brief 2013 short, a sound and image collage of beguiling, fiery power.