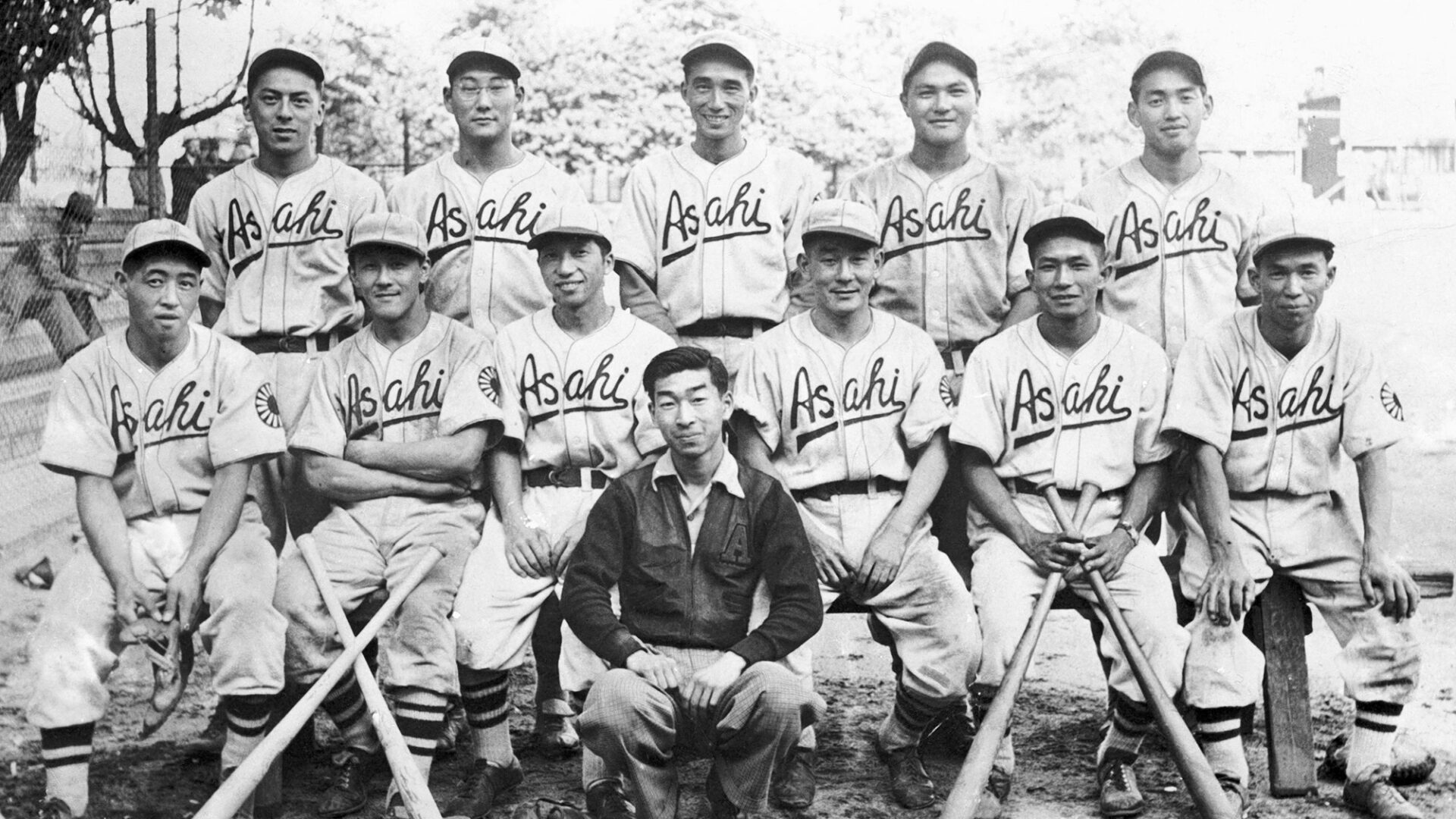 The Asahi baseball team was unbeatable. During an era of unchecked discrimination, the all-Japanese-Canadian squad not only won the Pacific Northwest championship for five straight years but became one of the most popular teams, drawing crowds into the stands. But when Japan bombed Pearl Harbor during WWII, some 22,000 Canadians of Japanese descent, all of them British Columbians, were rounded up and forced into internment camps. Canadian-born or not, all faced deplorable conditions as their belongings were taken by the government and auctioned off. The former Asahi baseball players survived their experience by doing what they did best: play ball. This documentary weaves archival film with dramatic re-creations alongside moving interviews with the last survivors of this storied baseball team.

This event is part of a series of film screenings curated to accompany performances at the Chan Centre for the Performing Arts at UBC. Sleeping Tigers: The Asahi Baseball Story is presented in conjunction with the presentation of Sansei: The Storyteller at the Chan Centre on Thursday, April 28, 2022, at 8:00 pm.