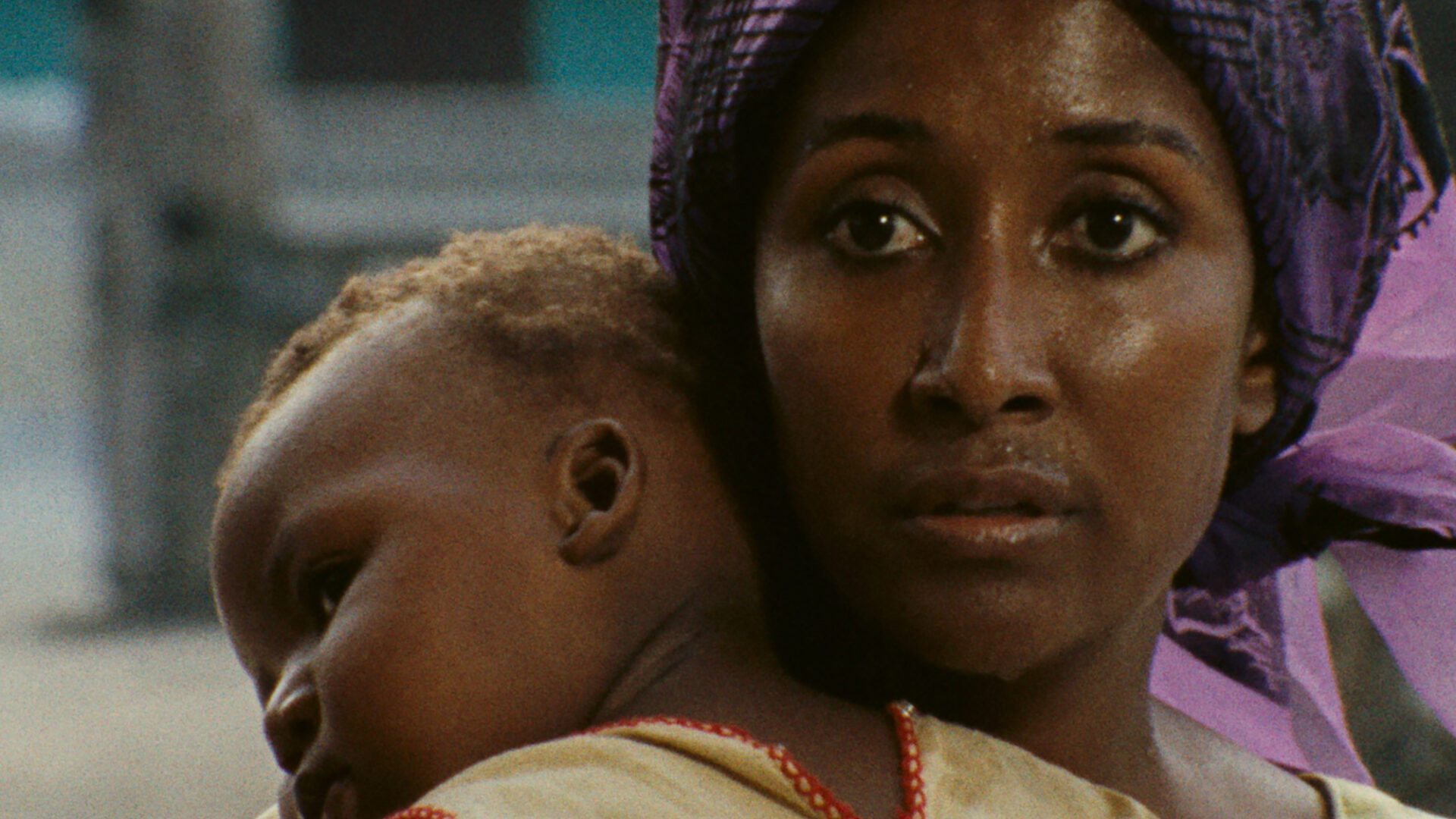 “Few films are so innately, integrally, and consummately revolutionary. Once seen, never forgotten: as cinema and politics, Sambizanga is unimpeachable.”

This incendiary work of anticolonial filmmaking comes from Sarah Maldoror, one of African cinema’s trailblazing female directors. Set in 1961 Angola (but shot in the Congo), Sambizanga relates the rise of the Angola liberation movement through the desperate tale of an iron-willed woman searching for her husband, an underground activist arrested for his role in the resistance. The firebrand film, banned in Angola until the nation’s independence from Portugal in 1975, is based on a political novella by Angolan author José Luandino Vieira. Maldoror, like her protagonist, was married to an Angolan freedom fighter (co-screenwriter Mário Pinto de Andrade). The French-born director cut her teeth as an assistant on Gillo Pontecorvo’s seminal The Battle of Algiers (1966), before embarking on a forty-year filmmaking career, largely in documentary. She died in 2020, at the age of 90, from complications related to COVID-19. In Portuguese, Lingala, and Kimbundu with English subtitles.

“Modern, radical … [Maldoror] grabbed African cinema by the scruff of the neck, forcing it to engage with feminism, loss, and movie aesthetics. Wow.”

“A revolutionary bombshell … This landmark work of political cinema stands apart for the way that it honours both the courage of and hardships endured by women in the global struggle for liberation.”