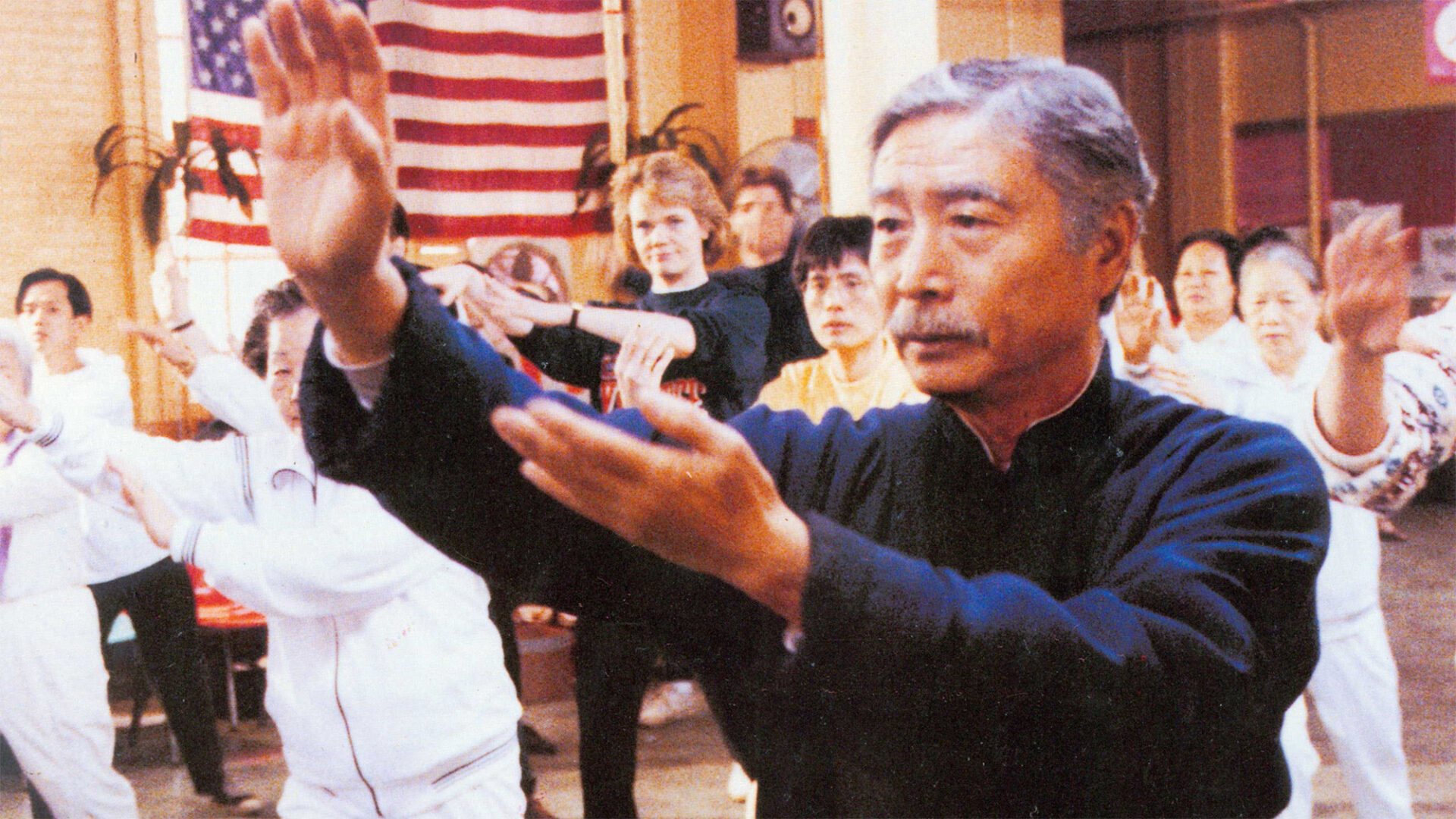 Before Ang Lee became the first Asian (or heck, non-White) filmmaker to win a Best Director Oscar—an award twice bestowed on the Taiwanese auteur, first for Brokeback Mountain, then for Life of Pi—he made his auspicious feature debut with this acclaimed 1991 culture-clash comedy. Mr. Chu (Sihung Lung), a retired tai chi master from Beijing, moves in with his son and American daughter-in-law, who live in the suburbs of New York. The grumpy daughter-in-law can’t stand having the old man underfoot all the time; Mr. Chu, for his part, resents the situation also, and refuses to learn English. The conflict nears a boiling point, until Mr. Chu’s son Alex seizes on a surprising solution to the problem. Pushing Hands (the title refers to a tai chi exercise) was the first entry in Lee’s ​“Father Knows Best” trilogy, which portrays the tensions between Confucian values and Western modernity. In Mandarin with English subtitles.

“Pushing Hands displays many of the charms of Mr. Lee’s later work, from attention to cooking … to sweetly autumnal romance.”

“Played with remarkable depth and stoicism by Sihung Lung, a former Taiwanese matinee idol whose career Lee has helped resuscitate … What ensues is a poignant and at times comic tale… The finale is worthy of Capra.”