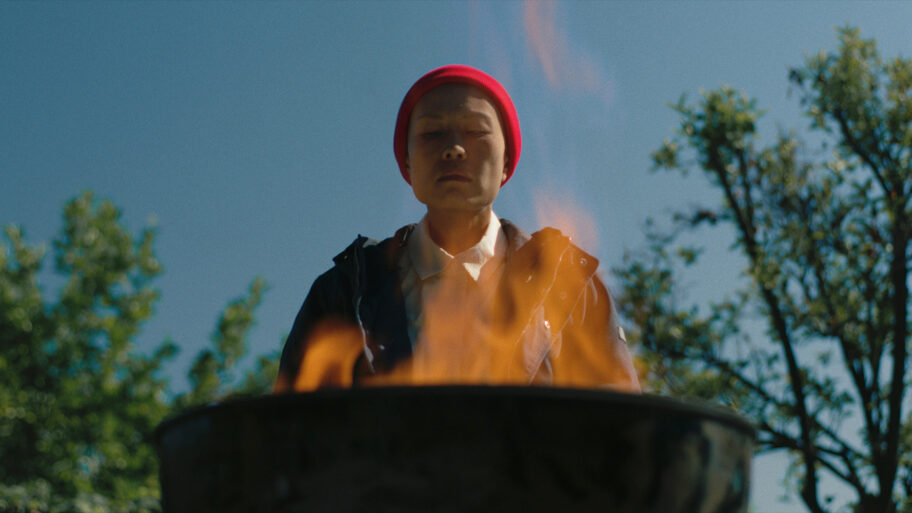 “A unique depiction of the immigrant experience, American school gun violence and mental health. More than that, it strives to explore the complexities of a mother’s love.”

Lily (Lydia Look) is a recently widowed Chinese immigrant overwhelmed with running the family business on her own and struggling with her new role as a single mother. Her 18-year-old son Edward (Alan Trong) is being relentlessly bullied at school and isn’t fitting in anywhere. His grades plummet and he starts spending all his spare time alone in his room playing violent video games. When Edward starts having hallucinations of his dead father and is diagnosed with a mental illness, Lily views it as a shameful secret to be hidden from everyone. And when he confides in his Aunt Mei, she tells him to trust in traditional Chinese medicine and throw away his pills. Without telling his mom, Edward stops taking his medication and begins to believe that one of the characters in his video game has come to life and is encouraging him to shoot up the school, taking vengeance on all those who wronged him. Inspired by a devastating true story.

“I found myself thinking about Paper Tiger long after it ended. It’s not an easy movie at all—it’s full of conflicted, complex characters, and it has a finale that includes an endlessly debatable action. Despite the heaviness, it’s a very compelling effort, with stellar performances from Lydia Look and Alan Trong. Recommended!” John Laird, Side One Track One

Cosponsored by the Community Mental Wellness Association of Canada.