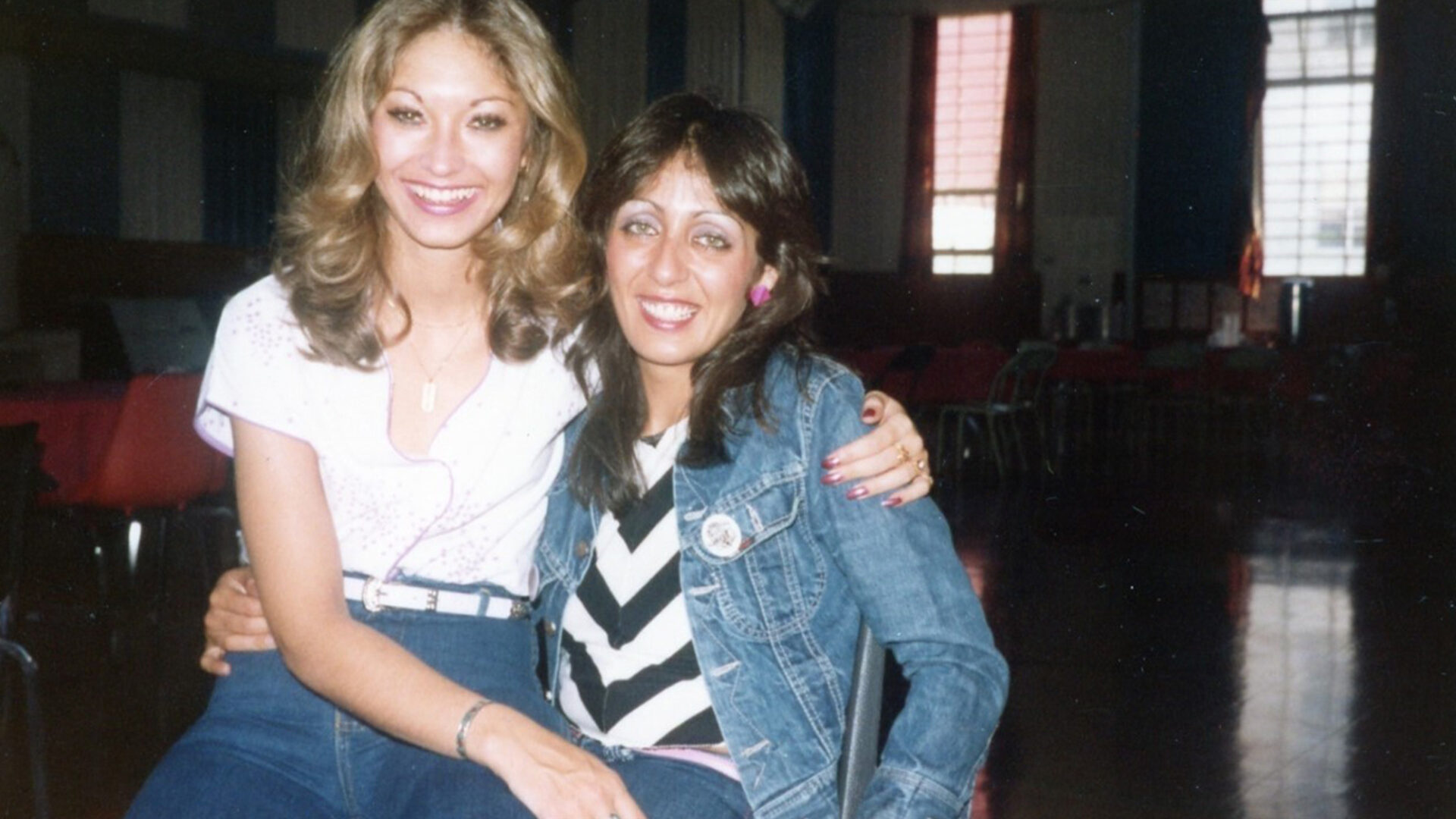 “A shattering look at love and isolation in the most desperate of places … P4W is a dramatic, very touching portrait of five women you’re not likely to forget.”

The complex lives of incarcerated women in Canada’s only (and now infamous and closed) all-female penitentiary are rendered with dignity and heartrending honesty in Janis Cole and Holly Dale’s direct cinema milestone. The culmination of years of effort to gain access to Ontario’s Prison for Women (“P4W”) (an administrative changeover proved decisive in the end), the directing duo’s first feature documentary centres on five inmates whose on-camera openness bespeaks an obvious trust in the filmmakers and their aims. Through interviews, monologues, and observational footage, the film offers a sobering portrait of a closed-off community of women finding love, fighting loneliness, and demanding just treatment. P4W would cease operations in 2000 following a rash of controversy and a public inquiry’s findings of abuse and inhumane conditions within its walls. The documentary won a Genie Award and was broadcast nationally by the CBC.