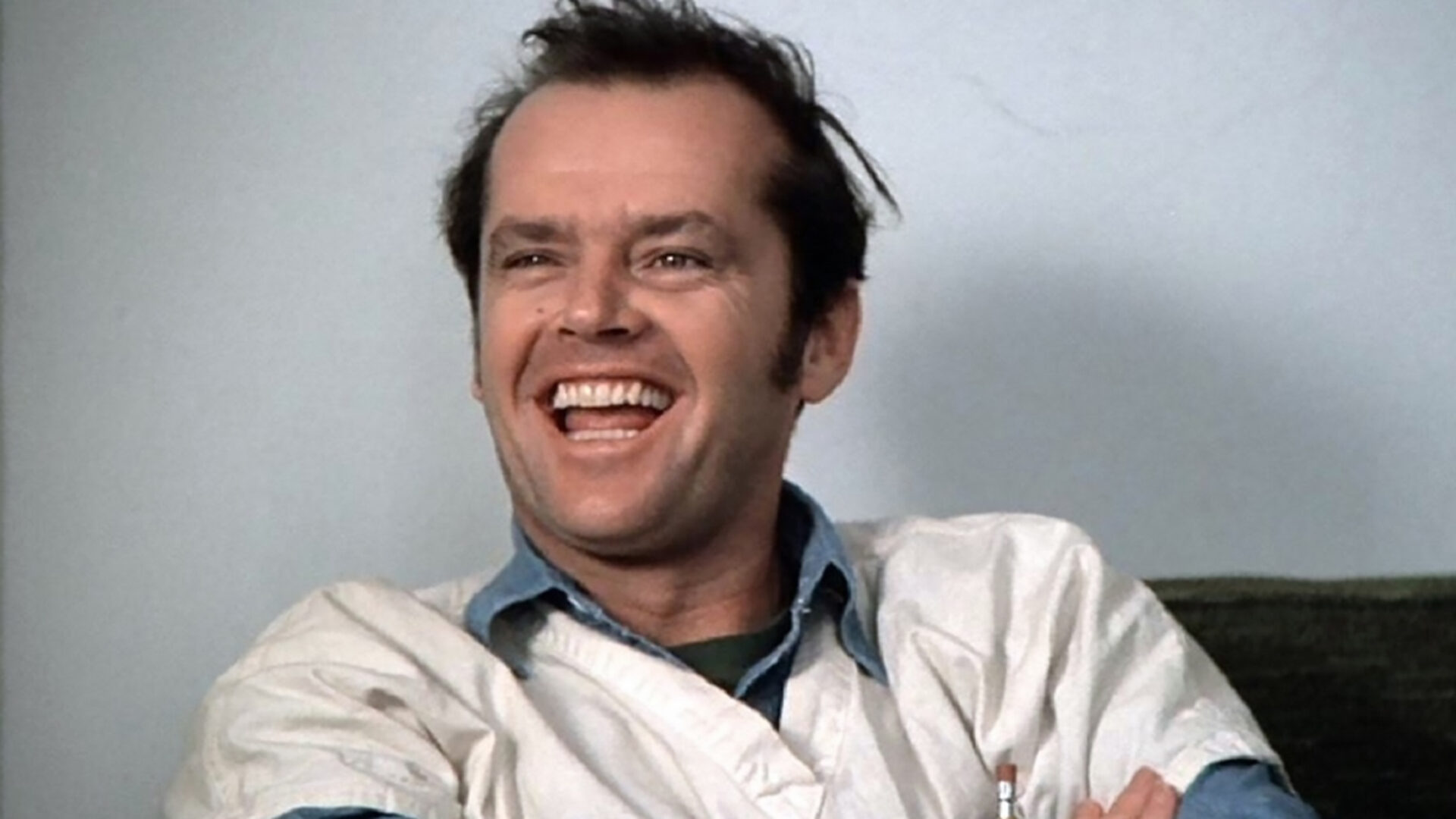 Celebrating 20 Years of Frames of Mind

“The greatest anti-establishment film ever made … I must’ve seen this dozens of times, and each time my heart breaks, soars, and fills with anger. The film is cinematic perfection, through and through.”

Since its release almost fifty years ago, One Flew Over the Cuckoo’s Nest has gone on to reach iconic significance in the American film canon and consistently rates a place on both critical and audience ​“Best of” lists. It also remains one of the most influential and impactful films ever made about psychiatry—one whose themes are personified onscreen in the monumental war of wills between irrepressible rule-breaker (and malingering convict) Randal P. McMurphy (Jack Nicholson) and steely, by-the-book authoritarian Head Nurse Ratched (Louise Fletcher). The film was shot on an empty ward at the (then operational) Oregon State Mental Hospital with the blessing of the institution’s superintendent Dr. Dean Brooks, who made it a condition that 79 patients were hired to work on the production and who himself was later cast as Dr. Spivey in the film. One Flew Over the Cuckoo’s Nest​’s depiction of mental health ​“treatment” as coercive and punitive helped foment the anti-psychiatry and deinstitutionalization movements of the time and contributed to the negative assessments of psychiatry that remain to this day.

Stay after the film for a complimentary reception and a live musical performance by Sarah Jickling and Her Good Bad Luck!

A select number of tickets will be available at the door on a first-come, first-served basis starting at 2:30 pm on Sunday, August 14.

“With One Flew Over the Cuckoo’s Nest, Forman takes his rightful place as one of our most creative young directors. His casting is inspired, his sense of milieu is assured, and he could probably wring Academy Award performances from a stone.”

Many thanks to Paul Zaentz and The Saul Zaentz Company for their generous support of this event.

Sarah Jickling is a Canadian songstress and mental health advocate known for her candid look into uncomfortable subjects, served with an indie pop smile.